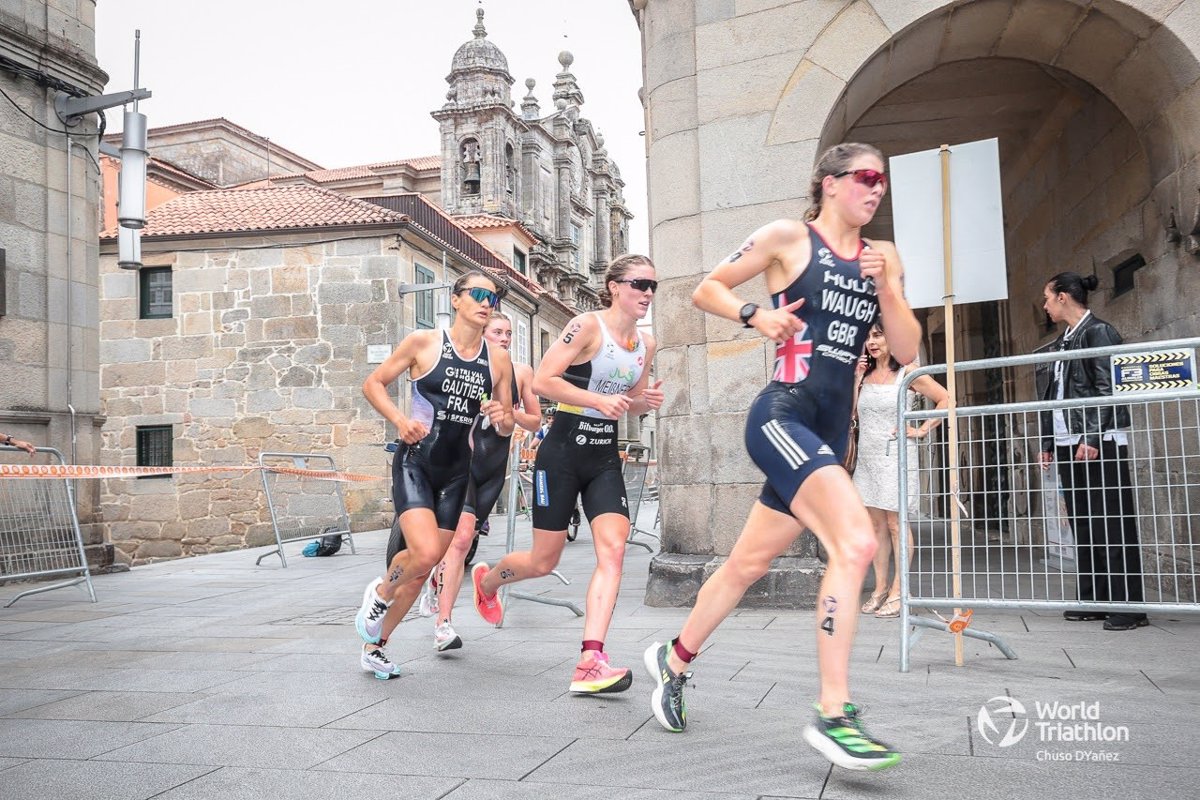 The city of Pontevedra will host the finals of the 2023 Triathlon World Series between September 20 and 24 next year, World Triathlon announced this Monday.

“Pontevedra has shown on several occasions, most recently a few weeks ago – at the World Cup event – ​​that it has everything it takes to host triathlon events at the highest level. We are excited to be back for the 2023 finals,” said World Triathlon President and International Olympic Committee (IOC) member Marisol Casado.

“This city has proven to be a fantastic host to multiple sports on the global triathlon calendar and I’m sure it will be more than ready to welcome the best triathletes in the world,” she added.

Five-time World Champion and local hero Javier Gómez Noya underlined how excited he is to compete again in Pontevedra. “I’ve competed in virtually every Triathlon World Finals in some of the most incredible cities in the world, but words cannot describe how excited I am that a small town like Pontevedra is now among the top cities for triathlon events. I know the city, I know the organizers and I can promise that we are all ready to host the event in 2023.”