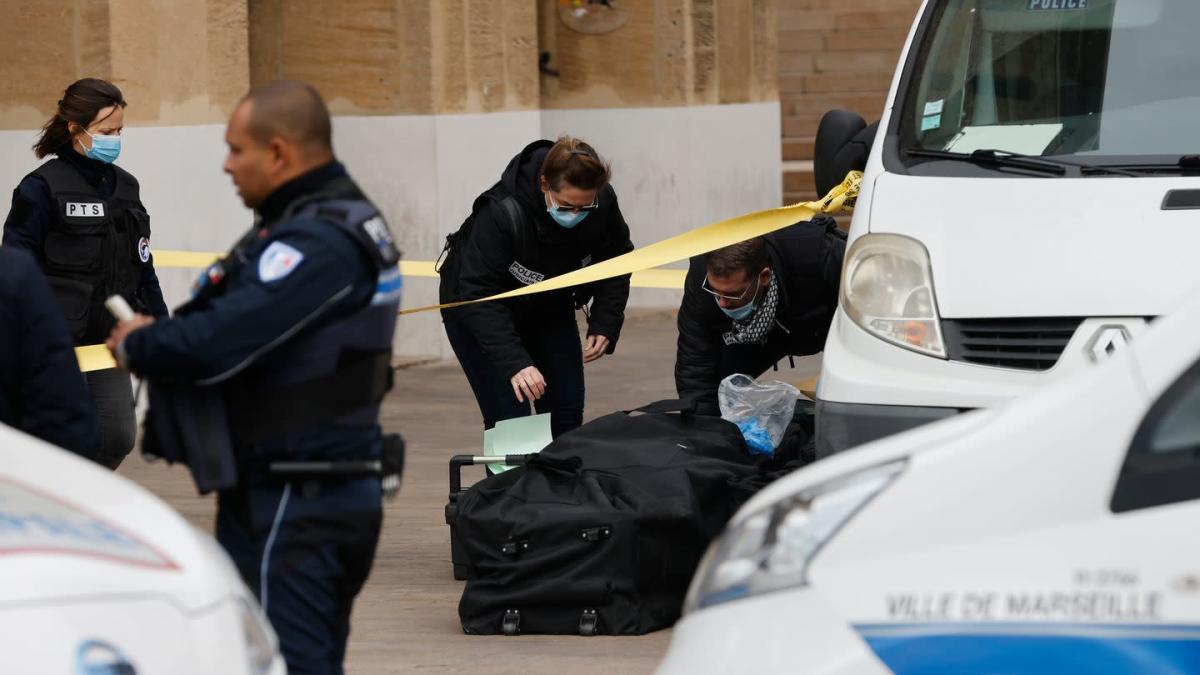 Marseille (AP) – In Marseille, in the south of France, a man threatened police officers outside the town hall with a knife and was shot. Officers shot the attacker, a police spokeswoman said. Consequently, the man died after the incident in the port city on Saturday morning. A policeman was also injured.

French Interior Minister Gerald Darmanin said the attacker was French. He was not known to the police and had no criminal record. The investigation would reveal more. As the French newspaper “Le Figaro” reported with reference to the prosecutor’s office, the perpetrator was about 50 years old, and his motive was initially unknown. Darmanin was in Marseille for other appointments.

The injured police officer is still in shock, but is otherwise doing fairly well, Darmanin said. Local police chief Philippe Angelelli told BFMTV the police officer had a severe cut on his hand and pain in his arm and back.

According to the mayor of Marseille, Benoît Payan, the attacker attacked the police several times. They initially warned the man. Payan praised the police officers on Twitter. “His wisdom and professionalism made it possible to prevent the worst.”

There are repeated armed attacks against police officers in France. In November, a man stabbed a police officer outside a Cannes police station. The man was suspected of having mental problems. In May, a man stabbed an officer in a town near the city of Nantes. The alleged attacker at the time had a mental illness and became radicalized.