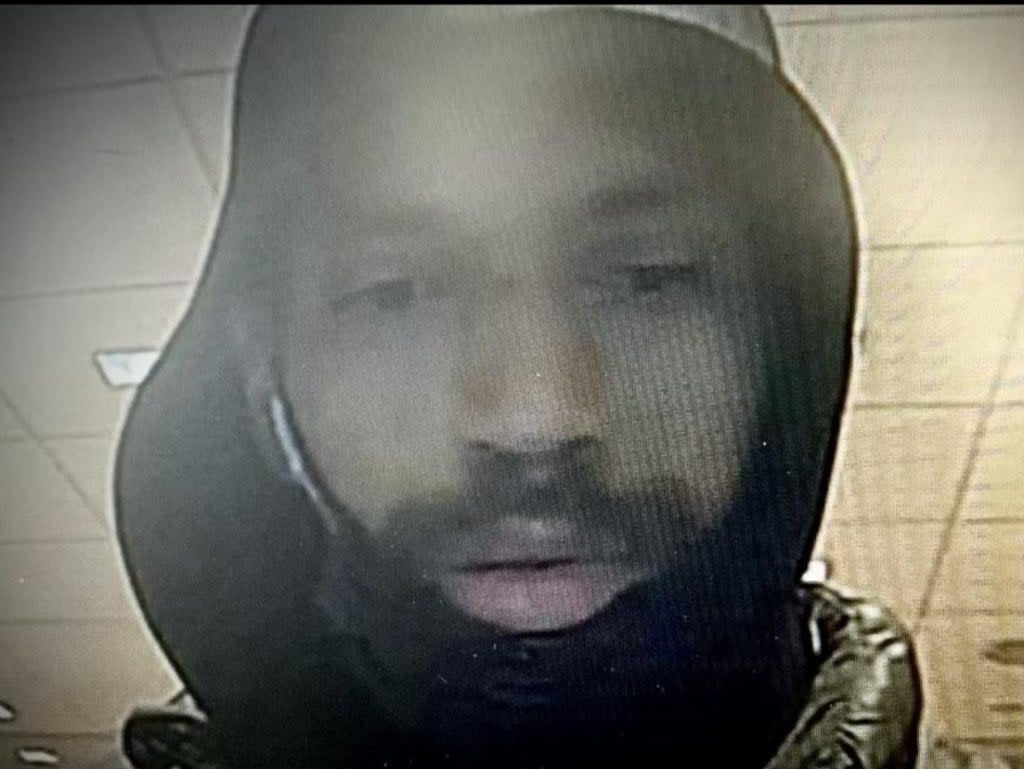 Police in New York and Washington DC are now offering a $70,000 (£53,815) reward for information on the unidentified gunman who shot five homeless people in the two cities.

Homeless people in both cities have been told to seek shelter after a suspected serial killer killed two people and injured three in a series of shootings of rough sleepers over the past two weeks.

On Monday, the New York Police Department (NYPD) said it and its DC counterpart had increased the total reward, releasing a photo of the wanted suspect.

New York Police Chief Keechant L Sewell and DC Police Chief Robert J Contee confirmed Sunday that they now believe all the shootings were the work of the same suspect, who shot men sleeping on the street. “without provocation”.

New York’s newly elected Mayor Eric Adams and DC’s Muriel Bowser pledged their support for homeless citizens. “Our communities are heartbroken and disturbed by these heinous crimes in which an individual has been targeting some of our most vulnerable residents,” they said in a joint statement.

“Work is urgent to get this individual off our streets before he harms or kills another individual.”

He said police officers and outreach teams would be scouring the streets to contact rough sleepers and asking them to take shelter in city-owned shelters.

However, charities have accused Adams of endangering the homeless with his new “zero tolerance” subway safety plan, which calls for police to enforce rules against sleeping in seats on subway trains. .

The nonprofit group Vocal NY said: “The answer is permanent, safe and humane housing and care… [these killings are] the direct result of a growing reckless and hateful anti-homeless culture that politicians and the media have allowed to exist.”