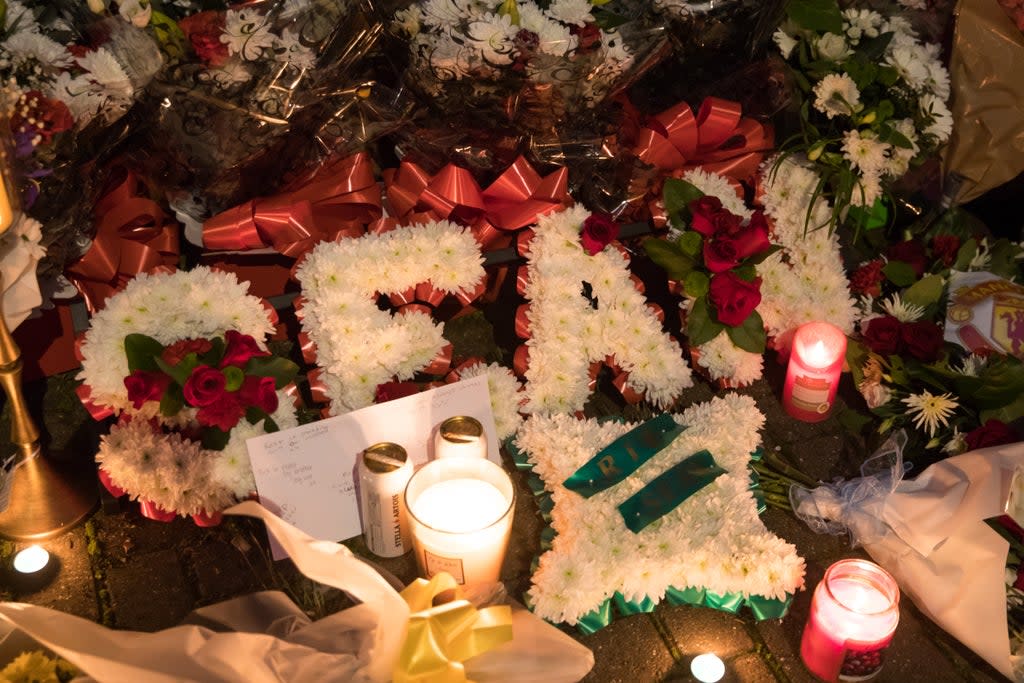 A police firearms officer is being investigated for possible manslaughter charges for the fatal shooting of a 31-year-old man in Coventry in 2019.

The Independent Office for Police Conduct (IOPC) had previously said the officer was not the subject of a criminal investigation related to Sean Fitzgerald’s death.

In a statement confirming that a criminal investigation is underway, the IOPC said the West Midlands Police officer had been informed that they were “being investigated for possible homicide offences”.

“After a review of all evidence obtained and receipt of legal advice, we have revised our position on possible criminal conduct.

“This does not mean that criminal charges will necessarily follow. At the conclusion of our investigation, we will decide whether to refer the matter to the Crown Prosecution Service to consider whether charges should be brought.

“The officer and Mr. Fitzgerald’s family have been made aware of this development.

“This was a tragic incident that led to a man losing his life and our thoughts remain with everyone affected by Mr. Fitzgerald’s death.”

Mr. Fitzgerald, who was unarmed, died of a single gunshot wound to the chest after leaving a property on Burnaby Road around 6:20 p.m. on January 4, 2019.

The victim’s family expressed surprise in April of last year that the officer involved had received a notice of serious misconduct but not a notice related to the criminal investigation.

Commenting on news of a criminal investigation, Sean’s brother Liam Fitzgerald said: “I appreciate the IOPC’s decision to conduct a homicide investigation into my brother’s death.

“From a very short time after Sean’s death, I have believed this should have been a criminal investigation. I now hope that the investigation will be concluded quickly and that the decision to file criminal charges will be made.”

Fitzgerald added: “Sean was completely unarmed when he was killed, and I believe the force used was unnecessary and disproportionate.”

Solicitor Helen Stone, who represents Liam Fitzgerald, said: “It has been more than three years since Sean’s death and his family still have no answers.

“However, we view the fact that the IOPC is now investigating homicide offenses as a positive development, and we are confident that the IOPC will move quickly to complete its investigation in a robust manner and in close coordination with the Crown Prosecution Service. to ensure that there is no delay in reaching a charging decision.”

Shortly after the shooting, the IOPC said it had verified that a firearms officer fired a single round when Mr. Fitzgerald emerged from the rear of the property while other officers entered from the front.

No firearms were recovered from the property.