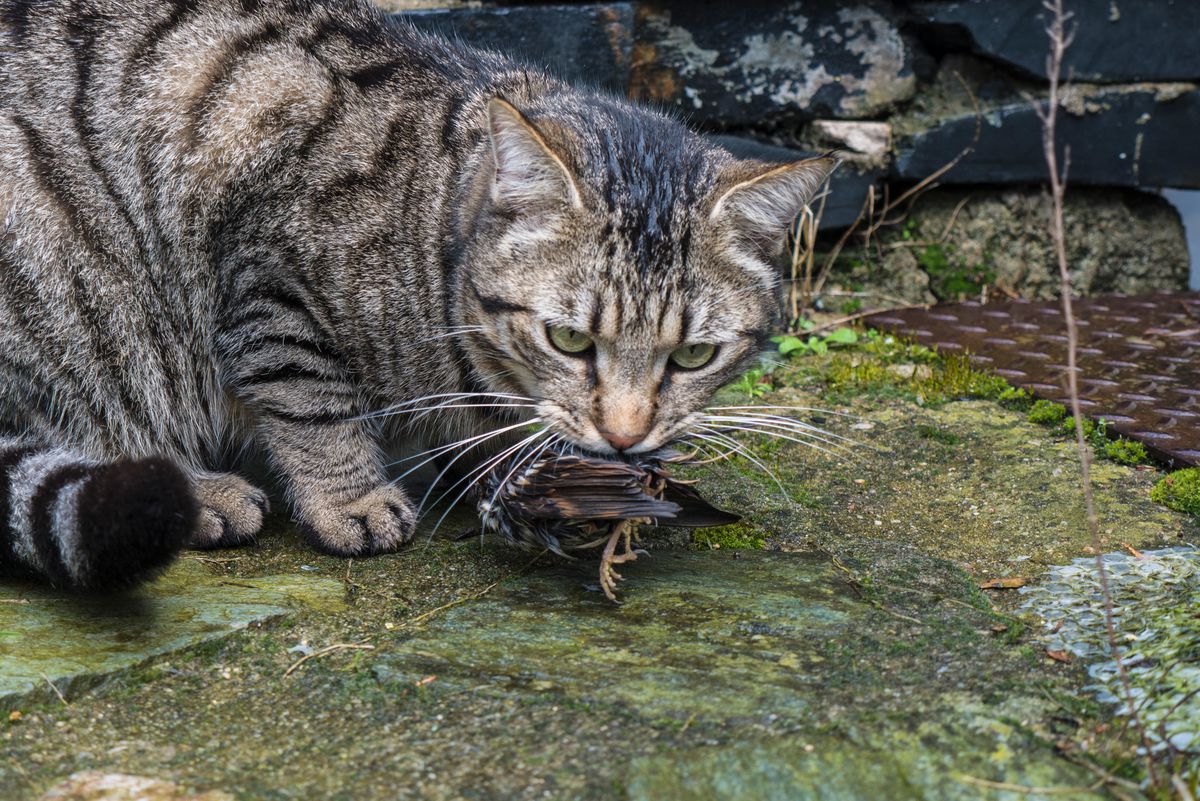 Biologist from the Polish National Academy of Sciences Wojciech Solarz was unprepared for the public reaction when he announced that the domestic cat is an “invasive alien species” in Poland. According to reports, the database had already included a further 1,786 species without complaint Associated Press. But the blacklisting of these cats last July sparked major controversy in the country. So much so that Solarz had to go on TV to explain the decision and the Polish Academy of Sciences published an article citing the harm cats do to birds and other wildlife. That’s what a 2019 study by the Warsaw University of Biological Sciences estimated Domestic cats kill about 583 million small mammals and 135 million birds in Poland every year.

That felis catus It was probably domesticated around 10,000 years ago in the cradle of the great civilizations of the ancient Near East, the Polish Academy explains in its letter, making the species alien to Europe from a strictly scientific point of view. The Institute emphasizes that “it speaks out against any kind of animal cruelty”. She also argues that her classification was in line with European Union guidelines. The common cat was not included in the list of invasive alien species that pose a threat to the EU in EU Regulation 1143/2014; but that’s not because the cat isn’t a problem for the local fauna, it’s simply because there are too many of them. Due to the massive presence of this species in house breeding and in the natural environment, adding a house cat to this list is unlikely to be effective in mitigating its effects.

Already in 2011 An international study led by the Higher Council for Scientific Research (CSIC) asserted that feral cats are “one of the most damaging invasive species to island vertebrate communities“. Throughout history, its action in these environments has contributed to the extinction of at least 14% of extinct vertebrates, affirmed the researcher from the Institute of Natural Products and Agrobiology of the CSIC, Manuel Nogales. Since the domestication of the African wildcat some 9,000 years ago, humans have widely distributed this species, which has established feral populations around the world, even in the most remote archipelagos where their presence is particularly harmful. An example: the arrival of the lighthouse keeper with his family and his pregnant cat on Stephens Island (New Zealand) at the end of the 19th century. Tibblescaused the disappearance of an endemic species of the place: the bird xenicus lyalli.

Feral cats hunt wild prey even when fed, which affects other species. The problem goes beyond Poland. According to Dr. Nogale-led study, wild cats have already caused the extinction of 33 animal species. They also threaten 8% of the species classified as critically endangered worldwide by the International Union for Conservation of Nature.

The inclusion of cats in the list of Polish invasive species has sparked a debate that has long been kept from the general public. dr Solarz has attempted to quell public dissatisfaction with data. A dissatisfaction, the scientist dared, which could be due to the fact that some media gave the wrong impression that his institute is calling for the euthanasia of wild cats. The expert stressed that he only recommends cat owners to limit the time their pets spend outdoors during the bird breeding season. “I have a dog, but I don’t mind cats,” Solarz said.

Previous articleAt Every Heartbeat – Saving Lives at Charité | Air Dates, Streams & Previews | August/September 2022
Next articleThe beginning of the removal of the cross from the monument to the fallen of Castellón is met with supporters and critics