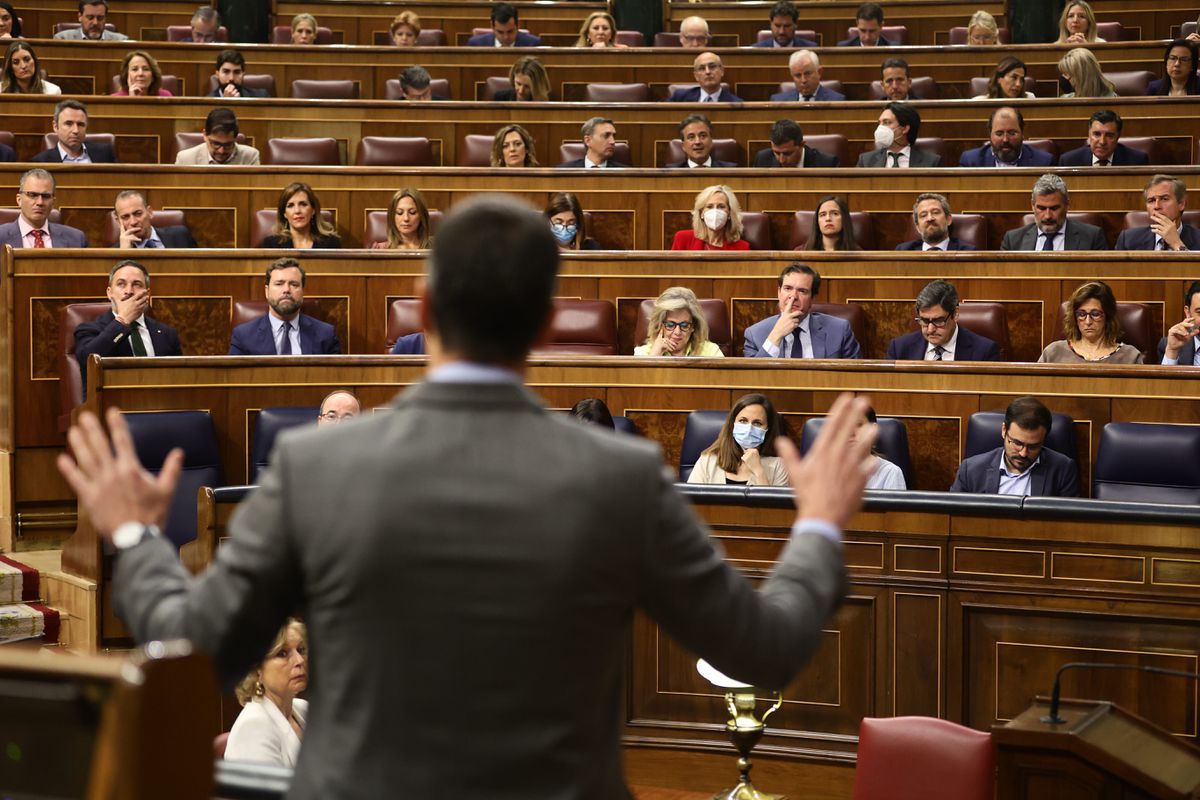 A country where 28% of the population is at risk of poverty or social exclusion and where 8% of its citizens are severely materially deprived cannot be considered a first class democracy. At the extremes, social aspects overlap, disrupting political and civil judgments. Last year, the weekly index The economist Spain moved from the group of the best democracies in the world to the group of “defective democracies”, not because of the situation described above, but because of aspects such as the blockade of the General Council of the Judiciary or the strong political polarization.

Are democracies doomed to recede and become more imperfect? A certain democratic decline is evident across the planet, bringing with it a regression not so much to traditional dictatorships as to lower quality democracies. The Freedom House Observatory He has noted for some time that there are more democracies that are deteriorating than they are improving; In 2021, 60 countries saw their freedoms curtailed while only 25 grew.

And in Spain? Institutions do not fail as much as their representatives. Its main problems relate more to the state’s ability to solve them than to the basic mechanisms of democracy. This is how the traditional works Report on Democracy in Spain (IDE), by the Fundación Alternativas, which is in its fifteenth edition this year and, since 2007, has made it possible to study the system’s mountain peaks through time series. The IDE reflects a society steeped in polarization. Perhaps the central aspect of this year is the fact that politics and politicians are going through their worst time: they are considered one of the three main problems of the country. The diversity created a decade ago by the emergence of new parties that broke through the imperfect two-party system has turned into polarization. The political tension blinds the debate; When certain problems arise, some politicians concern themselves with criticizing their opponents (rather harshly than sanely, as is so often expressed in the House of Representatives) rather than solving them.

In the last quarter of 2021, The Center for Sociological Research (CIS) has published a barometer The percentages given are as follows: 8.3% of respondents named “the lack of unity among politicians” among the three main problems in Spain; 14% mentioned the “bad behavior of politicians”; 5.4% named “what the parties are doing”; 16% named politics “as a big problem”; 1.6% complained of extremism; finally, 1% alluded to the lack of trust in what politicians and institutions are doing. If, to these percentages, which already represent 46.3% of the total, you add the 6.4% who identified a particular party or government as one of the main problems, they reach the majority of the population: 52.7%. As one of the directors of the IDE, Professor Alberto Penadés, writes, it is a colossal and unusual figure; think that 41% mentioned unemployment, 35% the economic crisis and just over 40% mentioned health (both the pandemic and public health difficulties). There is a tendency among citizens to be overly critical of political leaders and organizations.

If the first wave of anti-politics created a space for populism or technocracy, it seems plausible that a second wave could be experienced, although at the moment solutions outside the representative system are not encouraged, largely because the extreme right has entered the parliamentary game. The report in question also addresses two very significant characteristics: the lack of economic independence from political power and the lack of respect shown by the media, which sometimes aligns itself with certain parties. Corruption has receded from public attention.

In short, citizens are demanding that this specific democracy, not an imaginary one, work.