Podemos insists on Felipe VI. and defines him as “King of the Right and the Far Right” 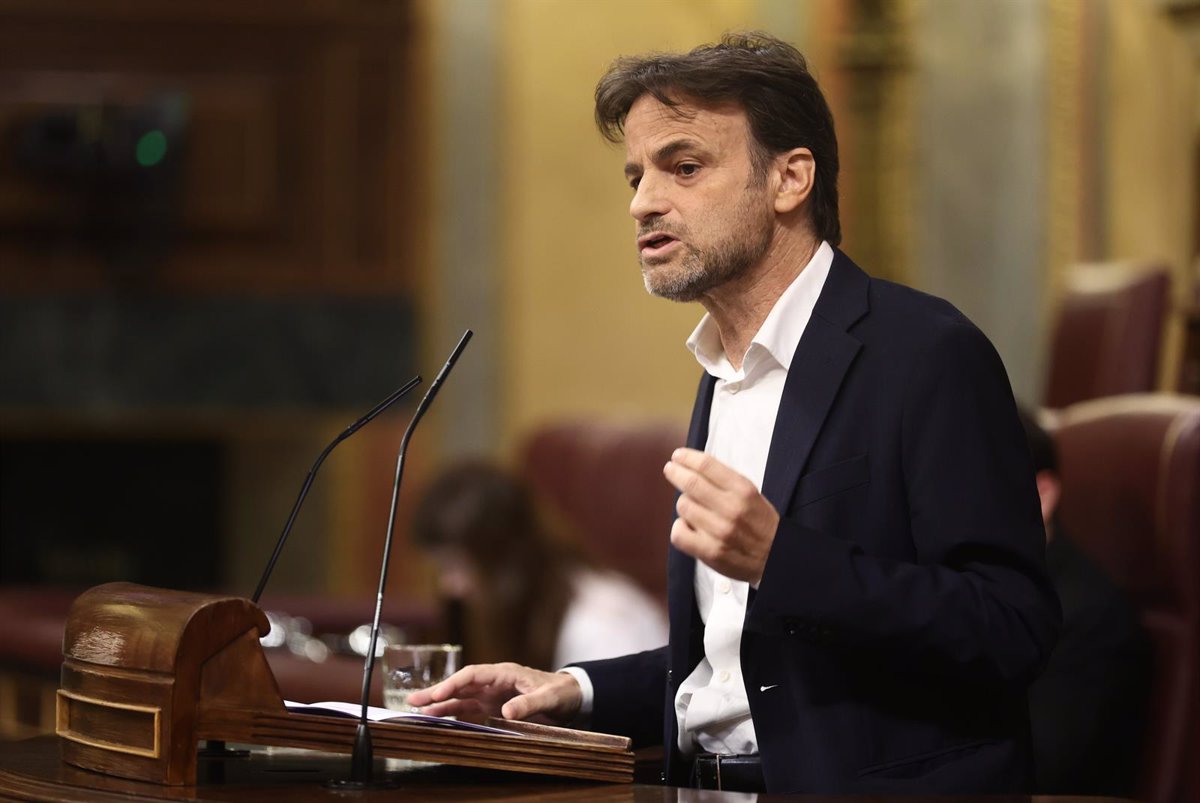 The President of the United We Can (UP) group in Congress, Jaume Asens, has insisted that Felipe VI. and He has said that this gesture “diplomatically compromises” Spain, labeling it “king of the right and the extreme right”.

In an RNE interview collected by Europa Press, he assured that the head of state’s attitude towards the sword was a “lack of respect and courtesy that diplomatically compromises Spain”.

With this in mind, United We Can has sent a letter to Foreign Minister José Manuel Albares to clarify whether Felipe VI’s decision was royal or whether he had the approval of the government, a point he feels is “appropriate” to clarify. .

In his opinion, the fact that both Vox and the PP have defended the monarch shows “that he is not the king of everyone, he is basically the king of the right and the extreme right”.

Asens has criticized that “it’s not the first time something like this has happened” and that an opportunity was missed to correct what he described as past mistakes and to carry out an act of fraternity with Latin American countries to strengthen relations strengthen to him.

“SITTING IN THE 19TH CENTURY”

Not standing up at the entrance was an “ugly and disrespectful gesture and more typical of a conqueror than of a head of state of a democratic and respectful country” towards its international partners.

“He could have stood up and not applauded, but in the 19th century he kept sitting,” he added, recalling that a letter had been sent to the State Department asking for clarification on whether the gesture had government support — he believes that this was not the case, but that it is necessary to clarify this before public opinion.

Asked about statements by Aragon President Javier Lambán, who accused POdemos and other parties of respecting Bolívar’s sword more than the symbols of Spain, Asens replied that “it seems like one of his usual outbursts”.