Podcast interview: Kevin Kühnert, how big is this turning point? 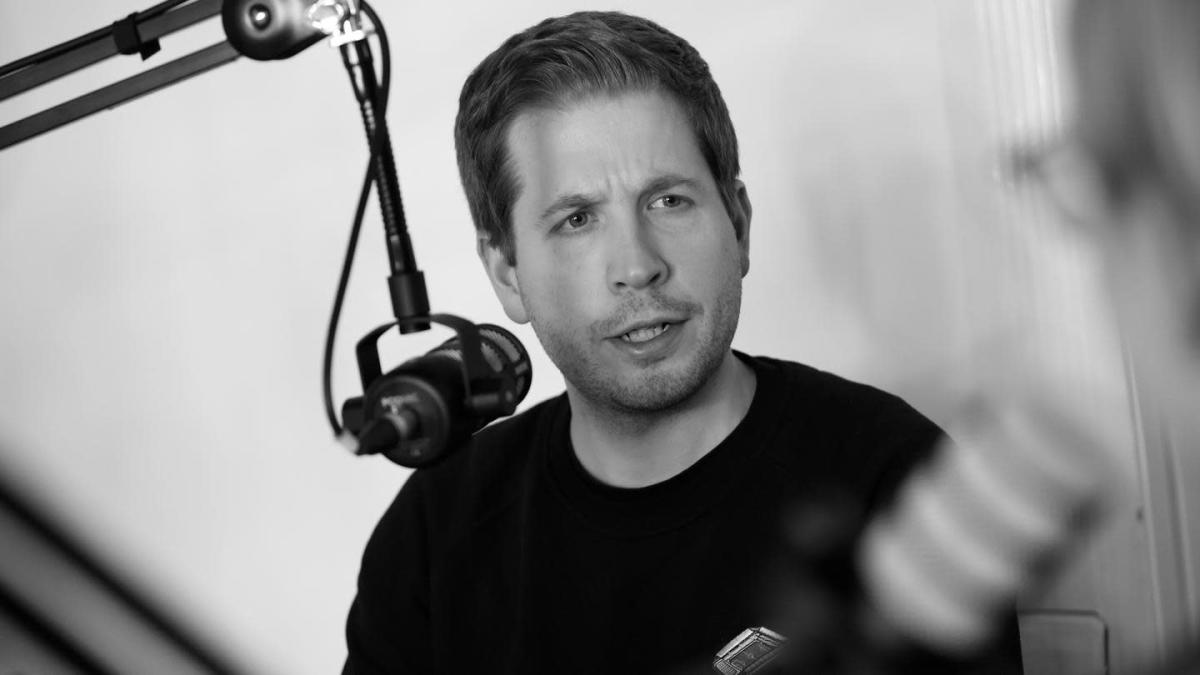 Sometimes he is seen as a savior and sometimes as a nuisance. In the endless podcast, the SPD general secretary talks about Putin’s war, Gerhard Schröder and his love of hiking.

Kühnert was born in West Berlin in 1989, grew up in a family of civil servants and in 2005 entered the SPD occurred. On two occasions he began his studies and did not finish them. From 2017 to 2021 he was head of the Jusos and also gained international fame for his campaign against a grand coalition. In October 2021 he won his Berlin Tempelhof-Schöneberg constituency as a direct candidate. He has been secretary general of the SPD since December 2021.

In the podcast, Kevin Kühnert talks about his youth in the handball club, his breakthrough as a politician, and the unexpected consequences of a ZEIT interview. After 7 hours and 55 minutes, Kevin Kühnert ended the conversation. because that can All said? just the guest.

All episodes of our podcast can be found here. If you have any questions, comments or requests from a guest, please write to allessagen@zeit.de.

Previous articlePorsche posts record numbers and welcomes IPO review
Next articleWas he poisoned? .. A new surprise in the case of the Argentine Sala