Plane with 132 people on board crashes in China 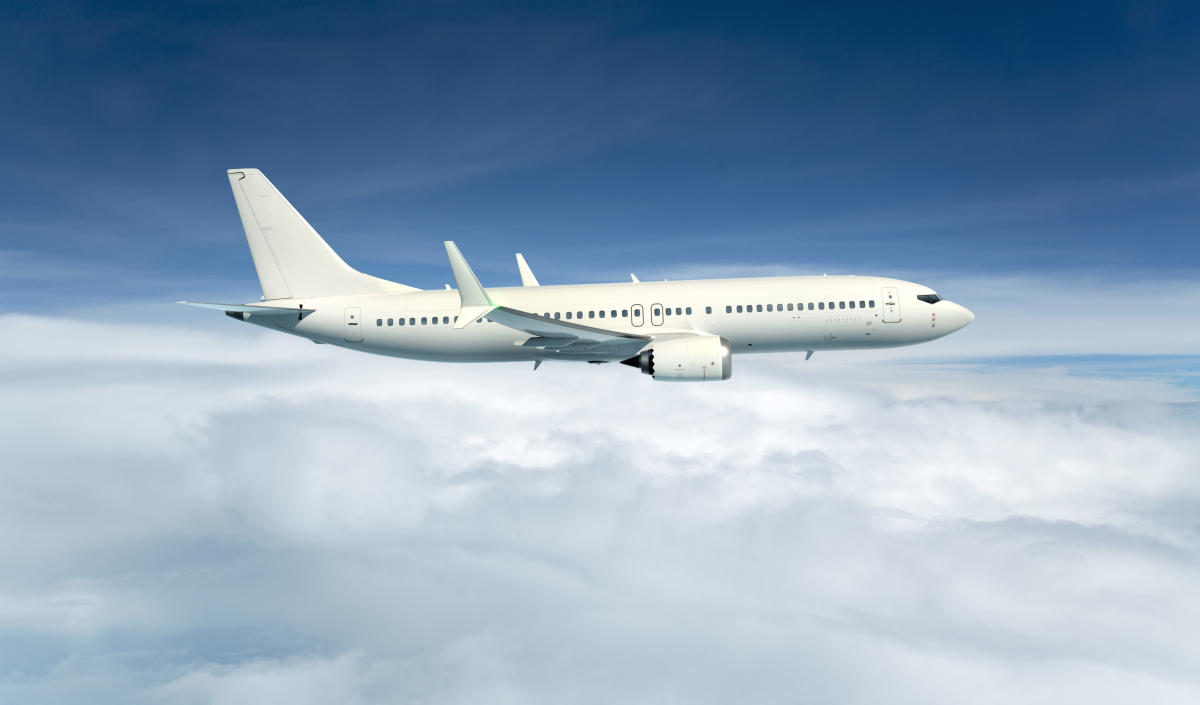 A plane belonging to the Chinese airline China Eastern Airlines has crashed. According to Chinese state television reported on Monday, the accident occurred near Wuzhou, in the southern Chinese region of Guangxi.

According to initial reports, the aircraft with flight number MU5735 was en route from Kunming, in Yunnan province, to Guangzhou, in Guangdong province. Rescue teams were assembled and dispatched to the scene of the accident in Teng county, state media reported.

In a video circulating on the Chinese internet, a tall column of smoke can be seen in the distance in the hills. Rubble was also shown that residents of the place claim to have filmed with their cell phones. The machine was “completely destroyed”.

Initially nothing is known about the victims and the circumstances.

The Beijing aviation authority confirmed the accident. There were 132 people on board, including nine crew members. In the first reports there had been talk of 133 inmates. Initially nothing was known about the victims and the circumstances of the accident.

The accident occurred in a remote and mountainous area of ​​Teng county, about 300 kilometers from Guangzhou. A few minutes after the first reports of the crash, the status of the flight changed to “crashed” on a mobile travel app. The machine was a Boeing 737-800NG.

A forest fire developed after the accident, which has since been extinguished. The airline changed the color to gray on its website to express its sadness.