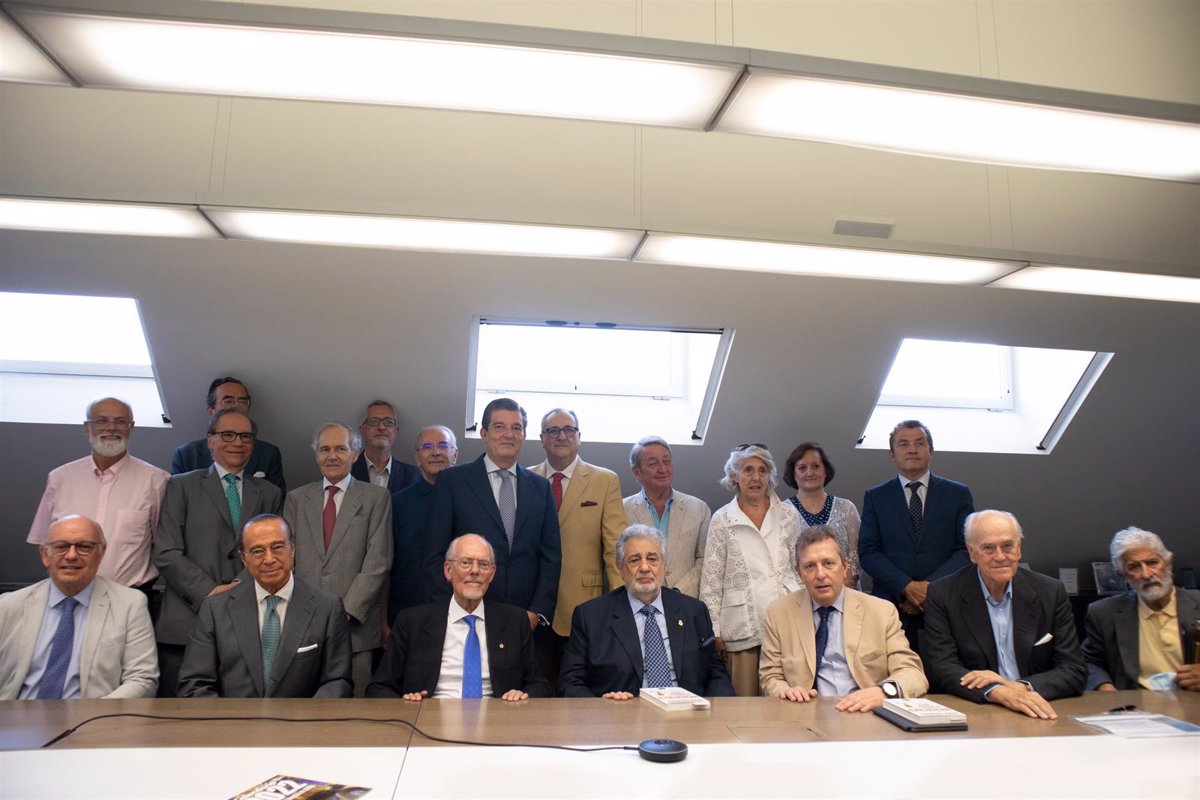 the tenor Plácido Domingo wants to found an academy dedicated to Zarzuela and a theaterwho will bear the names of their parents Plácido Domingo Ferrer and Pepita Embil, sources close to the artist have confirmed to Europa Press.

“There has never been a singer who sang more zarzuelas than my parents. Zarzuela gave me life” affirmed the tenor at the meeting that created the ADIPROPE Foundation, which focuses its work on the defense of Spain’s World Heritage, which took place on Monday 18 July in Madrid and which the artist attended as patron of the establishment.

According to the sources consulted, the tenor defended this idea because “with a school more zarzuela singers will emerge” and showed that much more knowledge about the music genre is needed.

At this meeting, it was proposed that zarzuela should be recognized by UNESCO as an intangible heritage of humanity, which is why Plácido Domingo confessed his idea of ​​praising the genre, in which he started when he was five years old.

“One day I heard my father sing the ballad “La del soto del parral” and then I imitated him by singing it. When my mother heard me, she burst into tears and realized that she might have a talent for it.. That’s why I see myself first and foremost as a zarzuela singer and I want the new generations to appreciate and interpret it,” assured the tenor.

For the artist, promoting the zarzuela around the world is “like going through an exhibition of paintings full of light, shadow and color, with glimpses of daily life from all corners of Spain that come to life thanks to this music”.

Previous articleDraghi backs down and is ready to continue as Italy’s prime minister
Next articleDaniela Katzenberger: “It was hell for me”! She talks about her burnouts