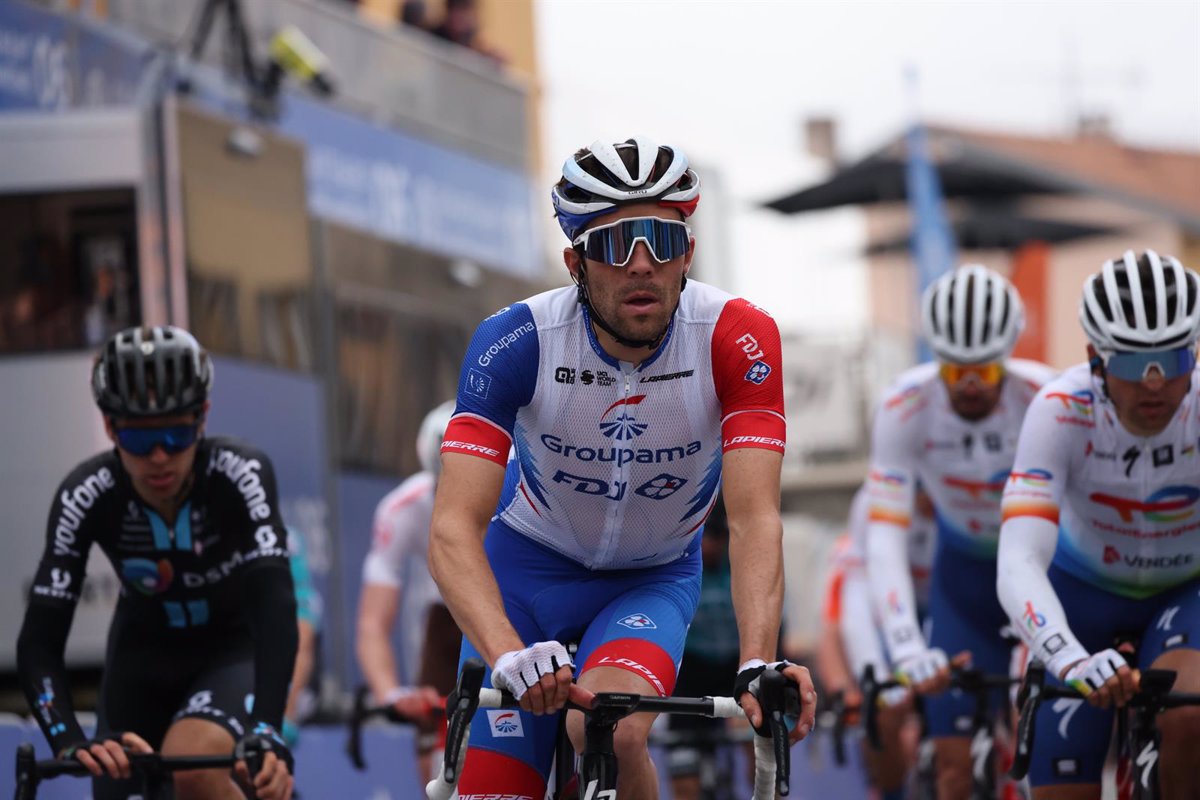 French cyclist Thibaut Pinot (Groupama-FDJ) won the seventh and penultimate stage of the Tour of Switzerland, which was held between Ambri and Malbun over 194.6 kilometers, this Saturday, while Colombian Sergio Higuita (Bora-Hansgrohe) won with one the top climb day to go.

With a time of 5:06:39, Pinot achieved his second win of the season on a day that saw the cyclists tackle three intermediate climbs and one climb to the finish in Malbun, 12.8 kilometers and an average gradient of 8.4 percent. At the foot of the climb, a confrontation ensued between the breakaways for the stage and the peloton for the yellow jersey.

The 29-year-old Frenchman, together with Alexey Lutsenko (Astana Qazaqstan), was the only one to keep up with the Spaniard Ion Izagirre (Cofidis) in the last 10 kilometers. But the Basque’s incredible pace wasn’t enough to overtake two of the day’s escape members.

So Izaguirre paid for the effort and fell back on the stage to 13th place, while Pinot managed to overtake the Kazakh cyclist after 38 seconds, who was eventually passed by Spaniard Óscar Rodríguez (Movistar) in second place.

Behind the podium, the battle for the general was led by Higuita, completely destroying the group and beating Denmark’s Jakob Fuglsang (Israel Premier Tech), who gave the yellow jersey to the Colombian, and Briton Geraint Thomas ( INEOS Grenadiers).

The conclusion of the Tour of Switzerland this Sunday is the eighth stage, a 25-kilometer individual time trial with a flat profile that starts and finishes in Vaduz. In the general standings, Higuita will fight for the lead against Thomas, who is in second place, two seconds back, followed by Fuglsang, 19 seconds back.

- Advertisement -
Share
Facebook
Twitter
Pinterest
WhatsApp
Previous articleGalán is “sure” that the “Villarejo case” will not prevent the purchase of the American PNM
Next articleThomas Halliday: “Life is always looking for a way to stay, but the way it does so can change radically”