Photos| In the shadow of the Taliban, Afghans celebrate Nowruz 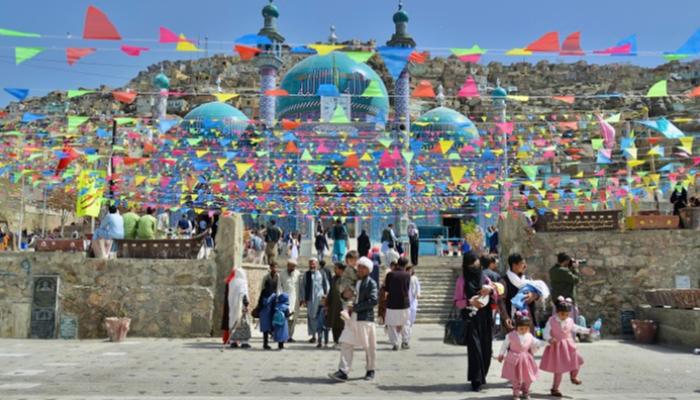 For the first time in decades, Afghans celebrated Nowruz, but on a limited scale, under the rule of the Taliban, who canceled an official holiday this time.

The Taliban administration said last Sunday that although the holiday was officially cancelled, it would not stop people from celebrating Nowruz.

Nowruz, celebrated in Iran and Central Asia, is usually a special festival in Afghanistan during which families gather to prepare special dishes and celebrate the arrival of spring.

The Taliban say the celebration is not in line with Islamic law.

People often walk and play music outdoors, and ceremonies are held in two mosques, one in Kabul and the other in Mazar-i-Sharif.

Residents of the capital Kabul and northern Afghanistan, where Nowruz is particularly popular, told Reuters this year’s celebration was quieter than usual. 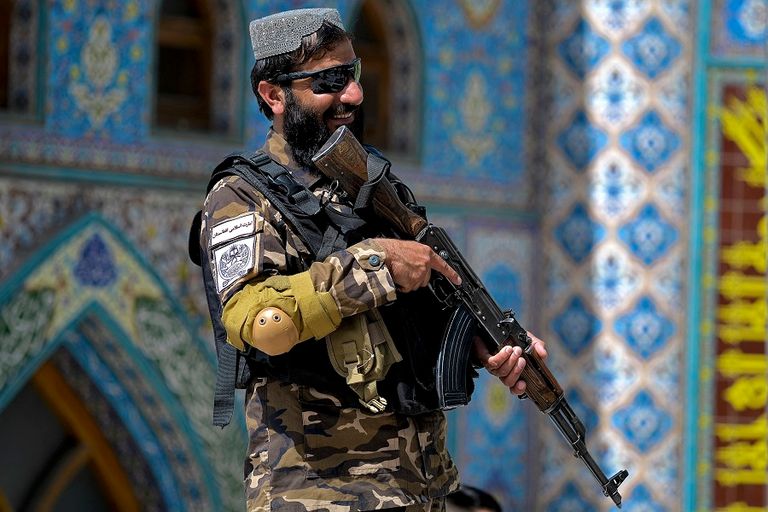 “Before, people used to celebrate Nowruz with music and joy… But this year, yes, people celebrated, but not as freely as before,” said Dawlat Muhammad Joya, a resident of Balkh province in the north.

Syed Yusuf Hosseini, from the Sakhi Shah Mardan shrine in Kabul, said the ceremony took place early Monday morning and the Taliban administration had tightened security during the ceremony. 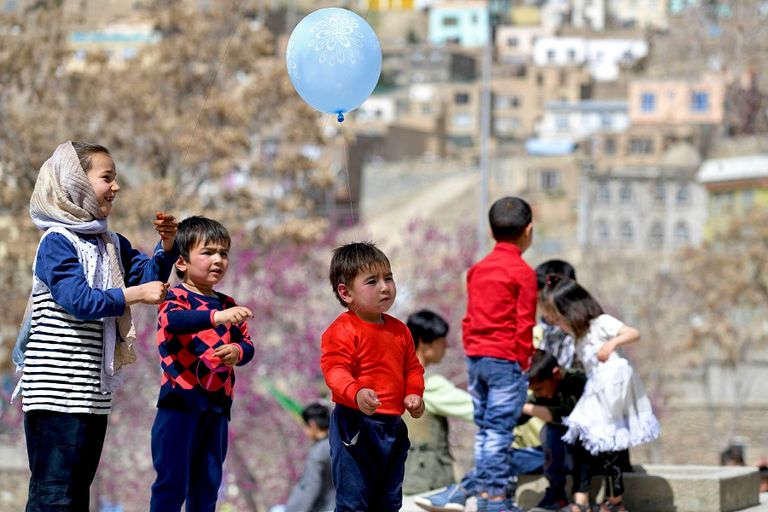 But at the Rawdat al-Sharif shrine in Mazar-i-Sharif, the ceremony did not take place, according to a leader there, who did not explain why.

An Information Ministry spokesman did not immediately respond to a request for comment about the failure to hold the ceremony. 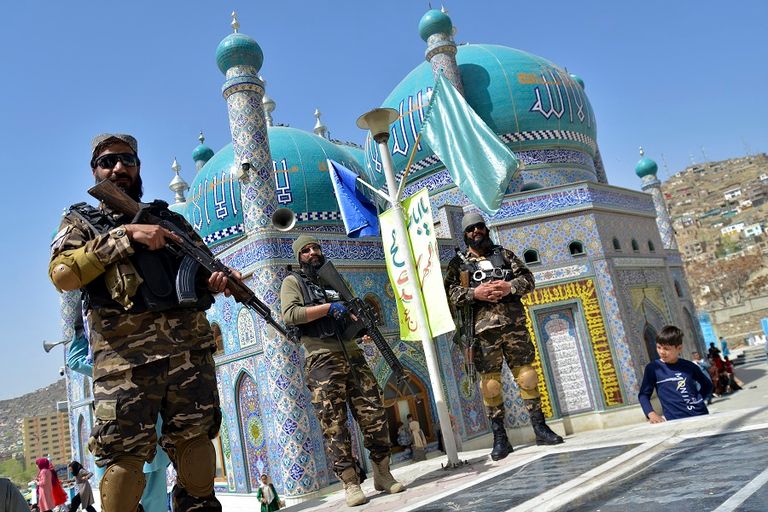 The Taliban took control of Afghanistan last August, and the international community and many Afghans have called on the movement to form a government that represents all sects and recognizes the country’s pluralism, which includes multiple ethnic groups and cultural influences.

Latifa al-Sadat, a history student at Kabul University, said she was disappointed to have to study instead of partying with friends in the warm spring weather.