“Phil, your pockets are heavy!” 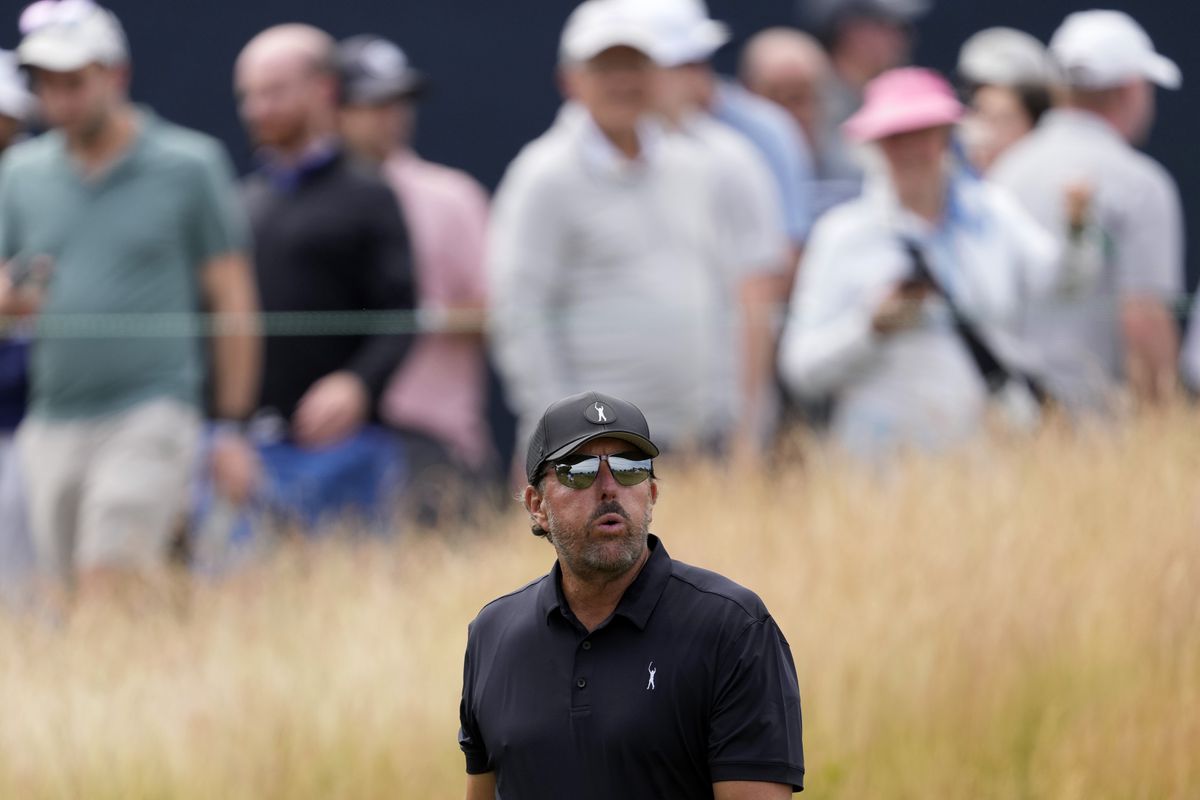 Reiner Phil Mickelson. Constant smiles, sunglasses, thumbs up and constant chatter with the fans. Same old Phil. Or not? A check with lots of zeros changed the American golfer’s celebratory relationship with those who follow him on the course. The American hero is now seen by some as a traitor who sold his soul to the devil. After being four months away from American circuits to support the Saudi league, Mickelson signed up for the inaugural LIV Golf event in London last week and is now taking on the US Open, his all-time dream.

“Phil, your bags are heavy!” a fan yelled at him on one of the training days. “Phil, do you have cash?” asks another, “pay yourself some!” And someone jokes, “Phil, I sent you my wedding invitation!” The Big Six champion takes the punches like a seasoned boxer. Often he answers as if he has an office with the trailer. At the end of the round, he signs dozens of autographs while chatting on, escorted by security guards. Many adore him despite his departure for the Super League and this Thursday he received many hugs for his 52nd birthday. For him there could be no better gift than to win an American Open where he has finished runners-up six times, the only major missing. He would surpass himself as the oldest Grand Slam winner, a record he set with his PGA win at 50 last year. Although not this time. On the first day, he signed eight strokes over par.

The bonfire was lit in February when some statements from a biography by journalist Alan Shipnuck were leaked: “They are sons of bitches [los saudíes] who are scary to get involved with. We know they killed [el periodista Jamal] Khashoggi and that they have a terrible human rights record. People are executed there because they are gay. Knowing all this, why would I consider going with them? Because this is a unique opportunity to reshape the way the PGA Tour works, a dictatorship that relies on divide and conquer because they know the interests of the top players are not the same as those of the rest.”

Since then he had not competed in a scoring tournament for the American Circuit until this US Open, although he was banned from the organization – others such as Dustin Johnson and Sergio García resigned before being banned -. In his 30 years as a pro on the PGA Tour, Mickelson has amassed nearly $95 million in prize money alone, not counting the endorsements. In one fell swoop, LIV Golf doubled that amount and the smiling Phil changed his jersey. The evasive maneuver has provoked the ire of the 9/11 family association, which sent him a letter denouncing his dealings with the Saudis and alluding to Osama Bin Laden. Mickelson, who was almost in court at his press conference last Monday, said he read it and showed his “empathy”.

Then he jumped onto the grass and the show began. On Tuesday and Wednesday, he shared a practice round with Rahm, whom he sponsored when the Basque was a promising amateur at the University of Arizona. His brother Tim was coach and then manager of the Spaniard and the Mickelson family are always grateful for their support. The Saudi Super League hasn’t broken that friendship and meanwhile Phil’s show goes on.

The invisibility of trans people in Mali

“Tahera Got Purple”: A Girl’s Return to Afghanistan