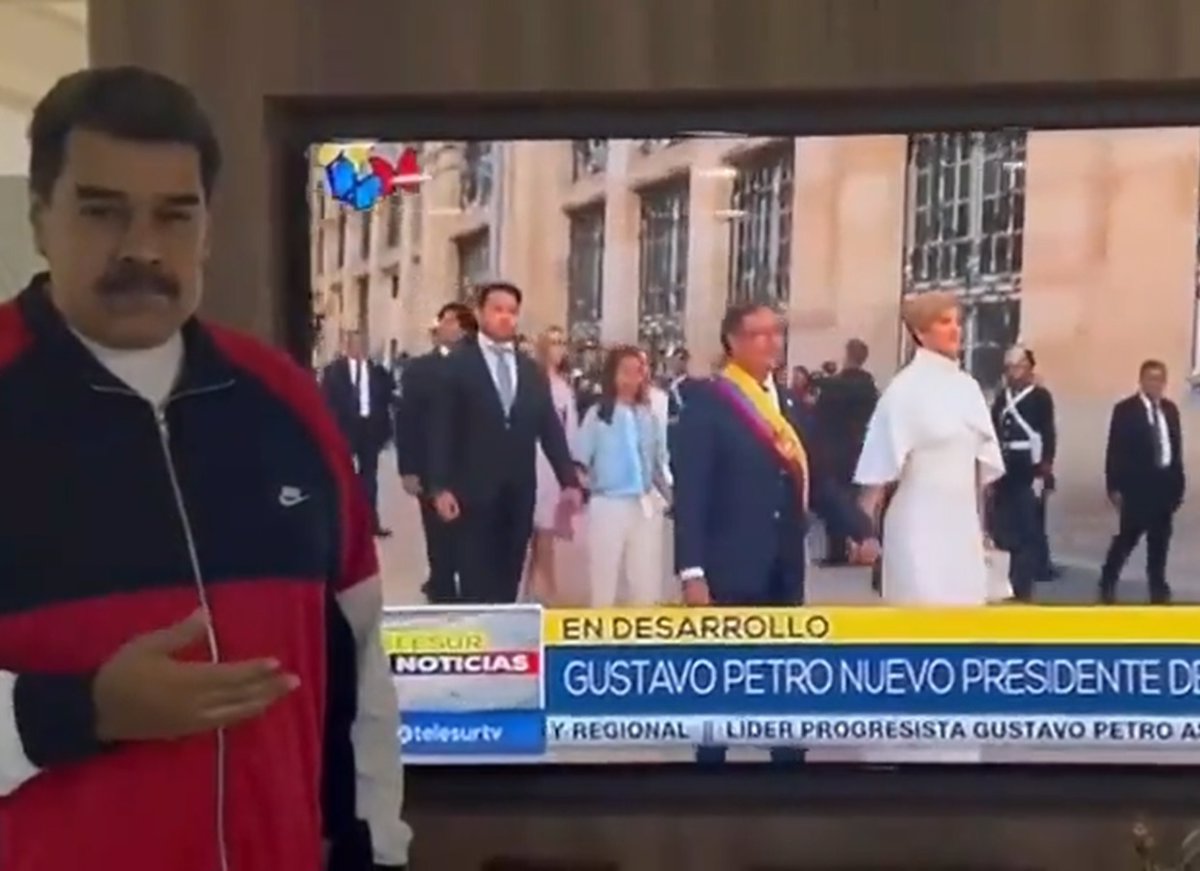 Colombian President Gustavo Petro and Venezuelan President Nicolás Maduro this Thursday appointed their respective ambassadors from Colombia and Venezuela, symbolizing the resumption of relations between the two countries after the new Colombian president took power.

Petro has named Senator Armando Benedetti as Venezuela’s new ambassador, an hour after Maduro named former Venezuelan ambassador to China Félix Plasencia as the new head of the embassy in Colombia.

For his part, Maduro has explained in detail that Placencia will be in Bogotá “soon” to serve as Venezuela’s ambassador to Colombia.

“I would like to announce that I have appointed former Minister of Foreign Affairs Félix Placencia, who was Ambassador to the People’s Republic of China and is now President of the International Investment Center, as the next Ambassador to the Republic of Colombia,” Maduro said in detail in statements collected by ‘El Universal’.

With these appointments, Venezuela and Colombia are moving toward normalizing relations that were damaged during the Iván Duque government.

Notably, bilateral ties between the two nations were severed in February 2019 by order of President Maduro, in response to the Duque government’s support for “President in Charge” Juan Guaidó and failure to recognize Maduro as the country’s leader.

Since then, Colombia and Venezuela have been involved in a crossroads of allegations of alleged terrorism collusion. Maduro accused Duque of plotting terrorism against him, while Bogotá denounced that Caracas had harbored Colombian criminals.

Previous articleThe IAEA warns that the situation at the Zaporizhia plant has become “very worrying”.
Next articleThe FBI kills a gunman who tried to break into their Cincinnati facility