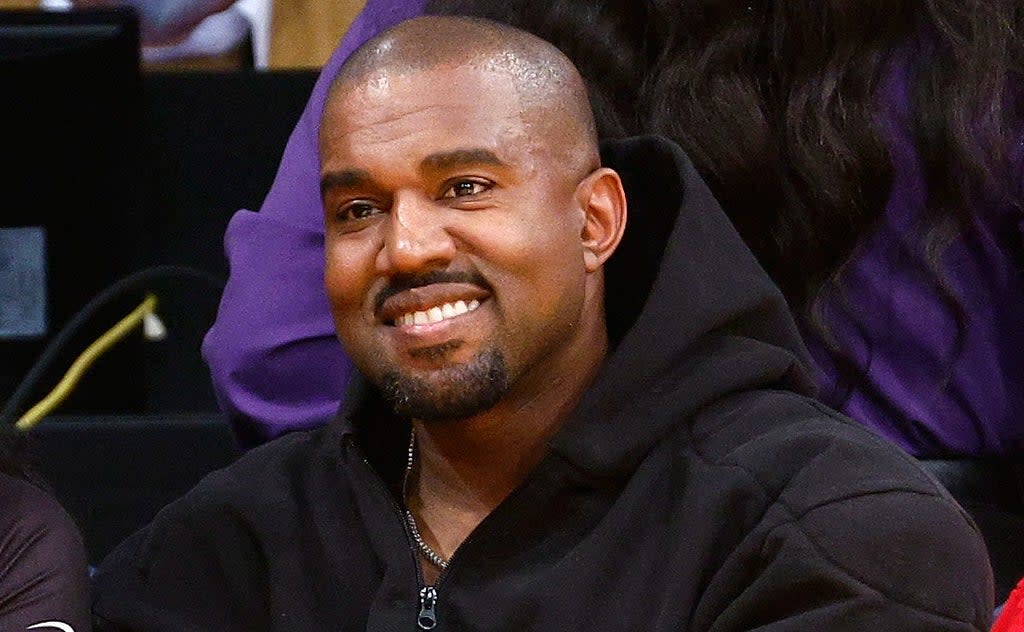 Critics have teamed up to remove Kanye West, now known as Ye, from the 2022 Coachella Valley Music and Arts Festival lineup.

A petition on Change.org has called for the rapper not to headline next month’s festival. He has received over 26,000 signatures at the time of this writing.

It was launched on March 17 by a user named Caramello Marie after West was suspended from Instagram for a post attacking the daily program present Trevor Noah with a racial slur.

The petition’s caption reads: “No one seems to want to stand up to him, and those who do, he also puts under fire.”

He continued: “Coachella (along with other brands that still work with him) should be ashamed of themselves and not give him more of a platform. Please sign and share!”

Kanye has accused Kardashian of alienating him from his four children, as well as criticizing her for allowing his eight-year-old daughter to use TikTok.

It also sparked a backlash with the recent “Eazy” music video showing the burial of a cartoon figure that bears a strong resemblance to Davidson.

In addition to West, Harry Styles and Billie Eilish will headline the upcoming festival.

Coachella will take place in Indio, California from April 15-17 and April 22-24.