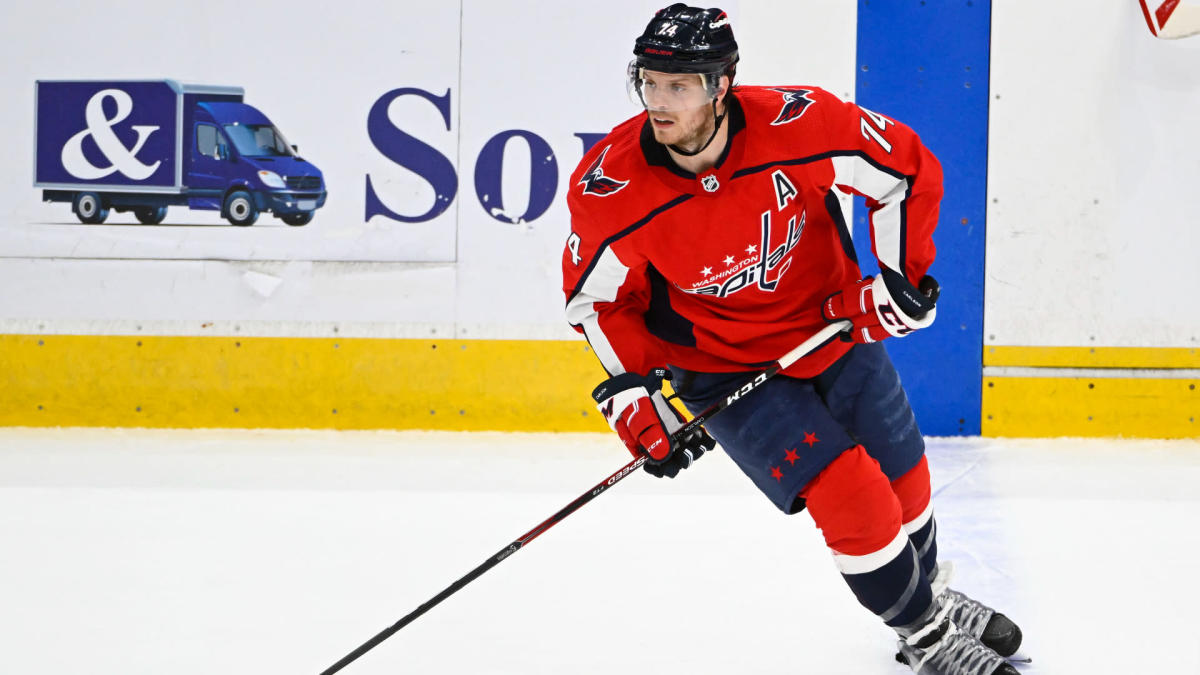 With just over 20 seconds left in the Capitals’ 3-2 loss to the Stars on Sunday, things got crazy.

As a loose puck headed toward the Capitals net, defenseman John Carlson and Jamie Benn frantically tried to reach the puck before it cleared the fence. In the process, Benn stopped Carlson, who lost his balance and slid into the boards behind the net at full speed.

There was a subsequent scrum between both teams, as Carlson struggled to get back on his feet. He was able to get up and skate to the bench on his own, but he immediately went to the locker room. There was no update on his post-game status.

Capitals coach Peter Laviolette called the play dirty, and when asked if he expected the NHL Player Safety Department to review the play, Laviolette said they had to.

“They have to,” Laviolette said. “That’s one of our best players.”

The Capitals had already beaten Trevor van Riemsdyk, who was put on IR just before the puck was released on Sunday. He is eligible to return on March 26, but before then, the Capitals will play the Blues on Tuesday and the Sabers on Friday.

“I mean, it’s two guys looking for a loose puck,” Bowness said, adding that he doesn’t expect there to be any additional discipline for Benn. “He gives her a little bump on the hips and she goes down, so I hope not.”

There could be an update on Carlson, and if he has an injury, on Monday, the day of the NHL’s trade deadline. Otherwise, his status will be cleared up on Tuesday.