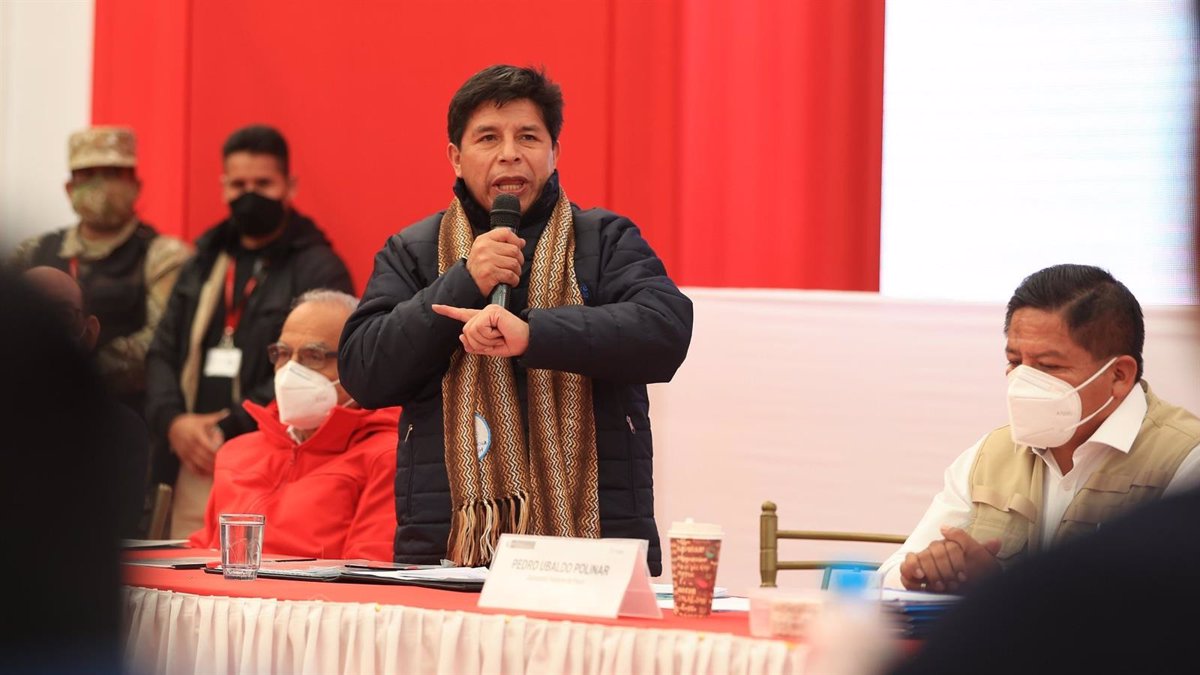 The Supreme Court of Peru this Thursday rejected the appeal of the President of Peru, Pedro Castillo, in which he asked not to be investigated by the Peruvian prosecutor for alleged crimes committed by the criminal organization and interference in the investigation of the case Tarata III Bridge.

Last May, Castillo’s defense filed an appeal to have the investigations instituted by prosecutor Pablo Sánchez null and void into alleged crimes committed by the criminal organization, aggravated influence trading and aggravated collusion, arguing that his subpoena as examined was “unconstitutional.” .

“When a prosecutor does not respect the constitution, the message he conveys is that whoever is a defender of legality ultimately becomes an executioner of legality,” said Peruvian President’s attorney Benji Espinoza in statements obtained by reported to the newspaper La República. .

In particular, Castillo and his defense argued that Prosecutor Pablo Sánchez’s decision “violated Article 117 of the Constitution, which prohibits the investigation and prosecution of a President of the Republic,” as charged by the Peruvian RPP.

Now the Peruvian Supreme Court has ruled that this remedy lacks any legal basis, arguing that “although the President of the Republic can only be impeached in the cases provided for in Article 117 of the Constitution, the provision does not abolish the possibility of initiating a preliminary investigation , “provided there are reasonable grounds,” the agency said in a statement.

With this new decision, the investigation against Castillo continues, as legal experts told the newspaper “La República”.

According to prosecutors, Castillo would be the head of a criminal organization operating at the Ministry of Transport and Communications in complicity with the former head of that department, Juan Silva Villegas, officials from Provías Nacional and Provías Descentralizado of the Presidential Office. as well as business people and third parties to give preference to the Puente Tarata III consortium and other companies in public tenders.