Pepón Nieto denounces that TVE has vetoed one of his films in “Cine Neighborhood” and the company is backing out: it will be broadcast this Saturday 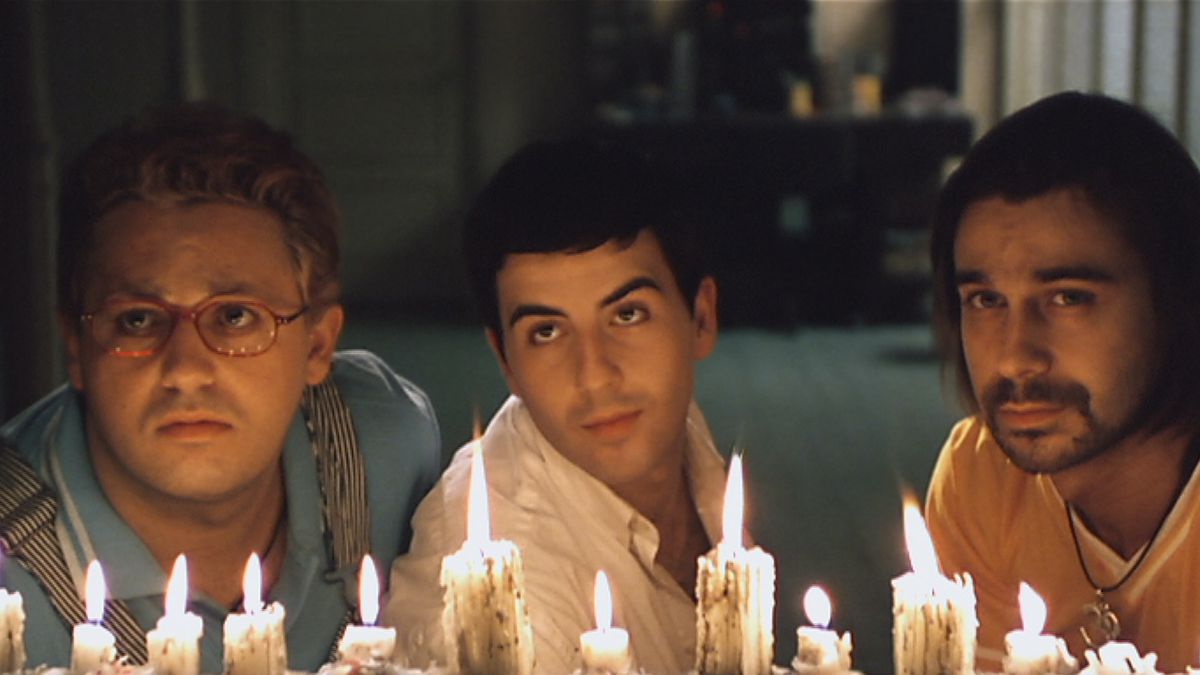 Pepón Nieto was one of the protagonists of Excuse me, but Lucas loved mea gay movie released in 1997. The actor recently recorded an interview with Alaska for the tape’s broadcast Cinema in the neighborhood next Saturday, June 25, coinciding with the celebration of LGTBI+ Pride 2022. But this Thursday, Nieto explained on his social networks that TVE had contacted him to inform him that the program would no longer be broadcast since the feature film directed by Félix Sabroso and Dunia Ayaso did not seem suitable for “this slot”, which will be broadcast on the Saturday afternoon and that it would air in August.

The program was scheduled to air next Saturday, June 25th. A few days ago I received a call from the show telling me it was NOT going to air,

“A few days ago I received a call from the show saying it was not going to air, the there were orders from directors of the chain to suspend the broadcast,” the actor said on Twitter. “The program was a special pride, there were rainbow flags adorning the set and even Alaska wore one on her dress,” she continued on the social network.

The Institute of Cinematography and Audiovisual Arts (ICAA), which was subordinate to the Ministry of Culture at the time rated the film as suitable for children aged 13 and overso in principle there would be no conflict if it were planned during the Cinema in the neighborhood.

A day after Nieto commented on this situation on social media, the actor explained that TVE had contacted him to confirm this Excuse me, but Lucas loved me yes it will finally air in full this Saturday 25th June with the introduction before the film. He also thanked the public body for the quick response to his complaint.

In consultation with this newspaper, RTVE explained that the ICAA classification “is a recommendation” which in this case “clashes with the internal code” of the public body. For this reason, in the past, the RTVE television channels had always broadcast this feature film at night, considering that it deserved a greater restriction on its network than that granted by the Ministry of Culture. On the part of the group, they assure that this Saturday will be LGTBI+ Pride and no other day on which the special program can be seen on La 1.

José Pablo López himself, director of general content at RTVE, also took to Twitter to explain what was a “misunderstanding” surrounding the film’s rating.

I spoke to @NietoPepon this morning and thank you very much for your understanding of this problem that has arisen in the evaluation of the film. The responsibility for the misunderstanding lay with me and this Saturday we will broadcast the tape. Thank you and sorry Our commitment is clear. https://t.co/W8jFoyS2Ty