People who haven’t had covid yet probably don’t have friends, says Korean doctor 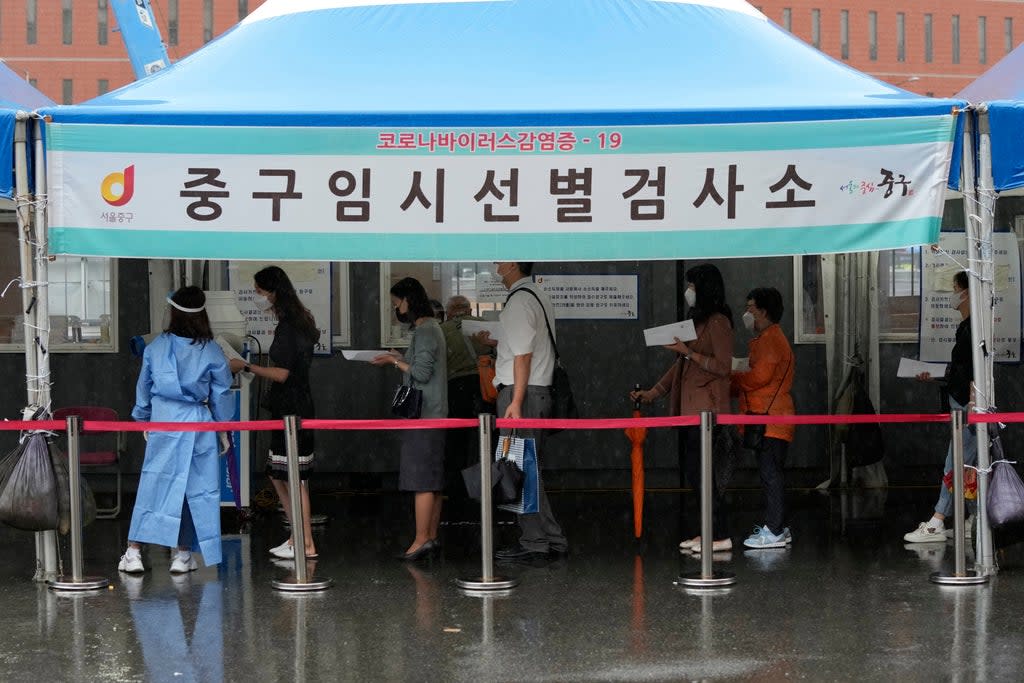 A South Korean doctor has faced backlash after suggesting that people who haven’t yet caught Covid-19 probably don’t have friends.

“Adults who have not yet been infected with covid-19 are those who have interpersonal problems,” Ma Sang-hyuk, vice president of the Korean Vaccine Society, wrote on Facebook.

He reportedly deleted the March 16 post after backlash before saying the comment was just metaphorical and there had been a misunderstanding.

In an interview with the South Korean news site Dailyhe said: “He emphasized how difficult it is for anyone to avoid the virus in a situation where there is a high rate of confirmed cases in the area.”

On the day the doctor made his comments, South Korea recorded 400,741 new Covid cases, while the Korea Disease Control and Prevention Agency (KCDA) warned that the Omicron variant is driving the record wave of infections.

Despite the figures, the government shows no signs of reconsidering plans to lift almost all social distancing restrictions in the coming days and weeks, and public opinion seems to support those measures.

Nearly 63 percent of the country’s 52 million residents had received booster shots, with 86.6 percent of the population fully vaccinated, the KDCA said.

A government analysis of some 141,000 Omicron cases reported in the country over the past year showed no deaths among people under the age of 60 who had received a booster shot, said Son Young-rae, a health ministry official, adding that Covid could be treated like seasonal flu.

“We see that this could be the last big crisis in our Covid responses, and if we get through this crisis, it would bring us closer to a normal life,” Young-rae told a briefing.