Pau Gasol explores his potential role within the Warriors organization 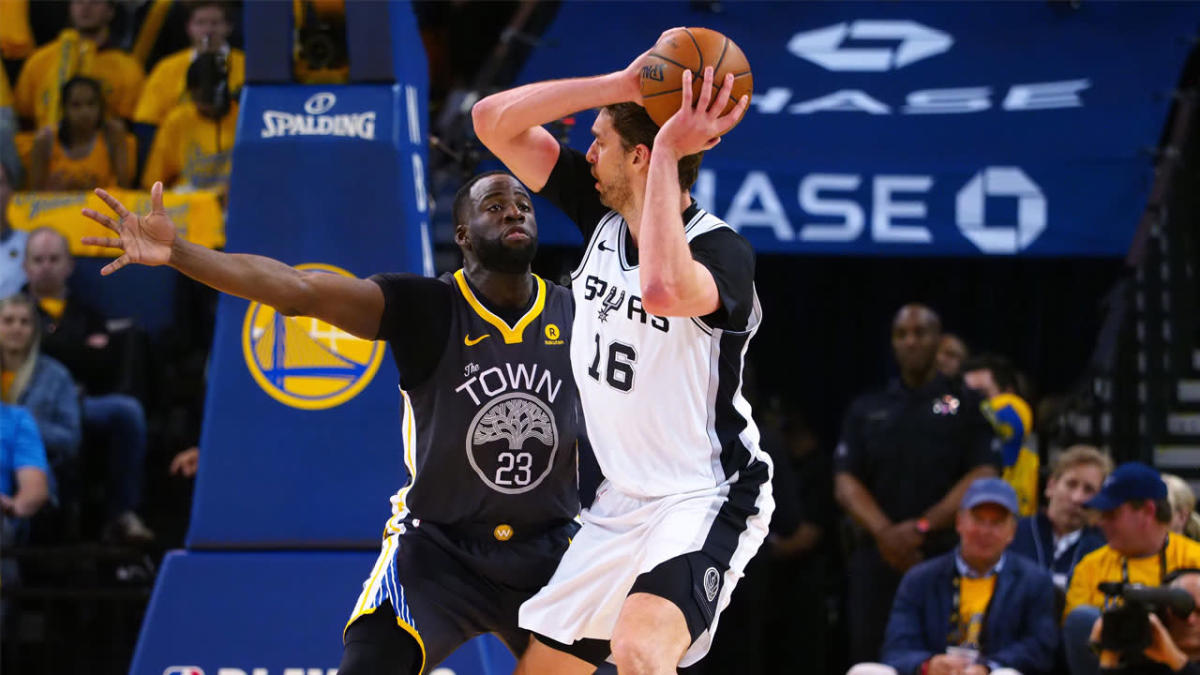 It looks like an NBA legend could join the Warriors.

Future Hall of Famer Pau Gasol revealed on JJ Redick’s The Old Man & The Three podcast that he is exploring a potential role with Golden State.

“I’m exploring a potential role with a team,” Gasol said. “I’ve been going under the radar a little bit with the Warriors, and they’ve opened doors for me to come in and be a part of the meetings, see the guys a little bit and talk to some of them. It’s been nice and maybe I’ll I’m going to do that more and more as I go. But again, I don’t want to rush into anything yet. I want to get an idea, I want to learn, I want to observe, I want to see what kind of calls me, where I can get something that makes sense for me to slowly gravitate. There’s no rush right now, I’m just enjoying what I have.”

Gasol didn’t specify his exact role with the Warriors, but he certainly could provide a significant leadership presence within the organization.

Having played in the league for 19 seasons, the six-time All-Star won two championships with the Lakers and was named Rookie of the Year in 2001-02.

Gasol would join former players like Leandro Barbosa and Shaun Livingston to hold positions within the organization.