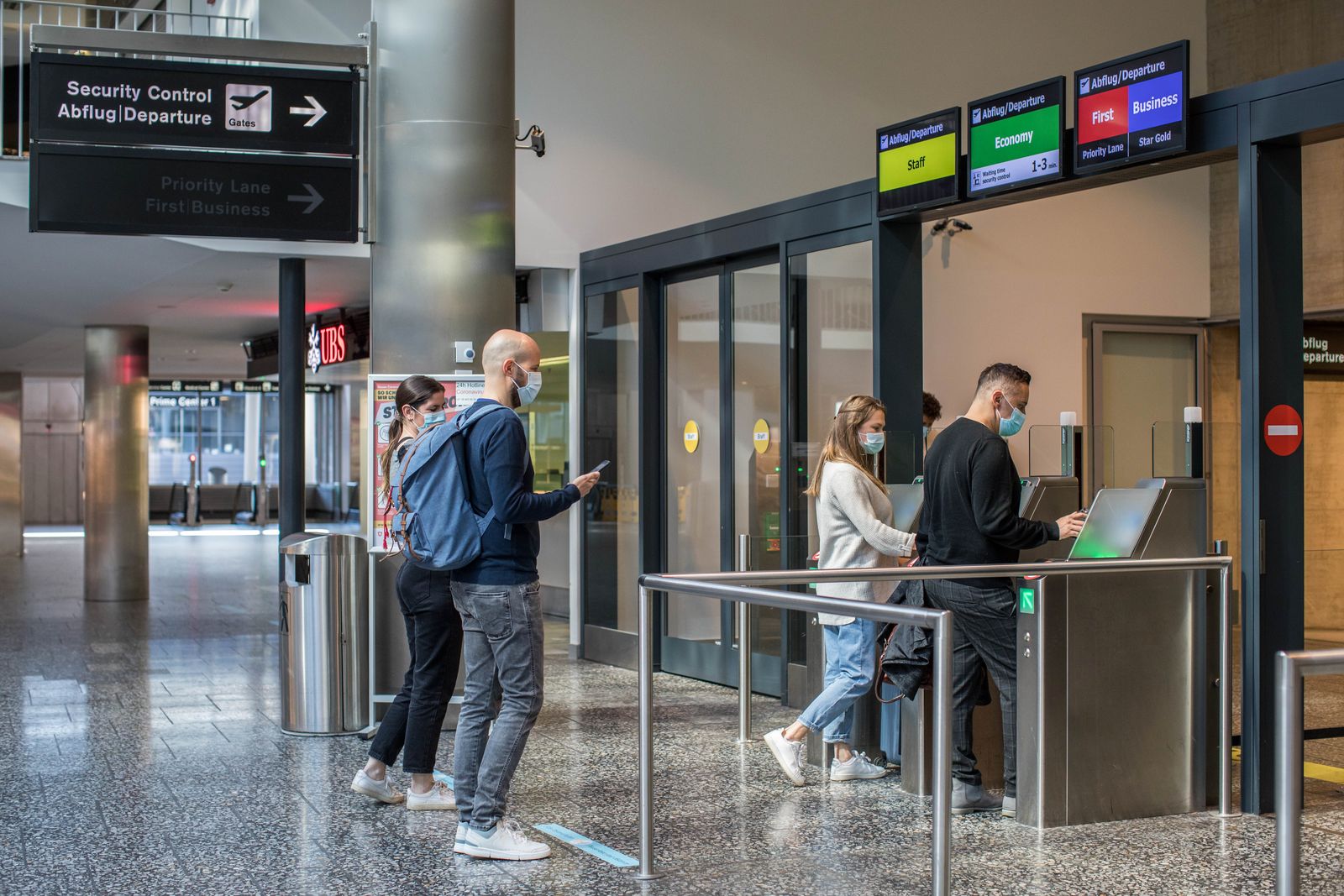 ZURICH – Rapid recovery of the Swiss hub: Zurich-Kloten handled 80% of pre-crisis traffic in July, and even a few more passengers on peak days. Zurich has survived the summer endurance tests – and is asking passengers not to show up at the terminal so early.

On July 31, Zurich almost caught up to the pre-crisis level with around 92,000 passengers. With the exception of a few remaining suitcases, there was no greater chaos.

“Overall, we are satisfied with the summer holidays in Zurich, which went operationally without major incidents,” said Stefan Tschudin, Chief Operating Officer of Zurich, summarizing the interim review. “After two years of the pandemic, however, it is also clear that it is difficult to bring operations back to between 70,000 and 90,000 passengers per day. Also internationally, it will take some time for air traffic to recover. adapts again after the crisis.”

According to the VPOD union, handling staff regularly worked overtime – and put their own vacation requests on the back burner.

However, the airport is currently having problems with passengers arriving at the terminal “sometimes up to six hours before departure”. “It’s not necessary and can put extra pressure on peak hours and lead to unnecessary waiting times at closed check-in counters,” Tschudin said. “Two to three hours before departure is enough and prevents such situations.”

Previous articleThe community criticizes Sánchez’s “direct attack” on dealers: “No positive results to be seen”
Next articleGamescom 2022: you can try these games at the video game fair