Passengers spent the night at Quito airport due to protests 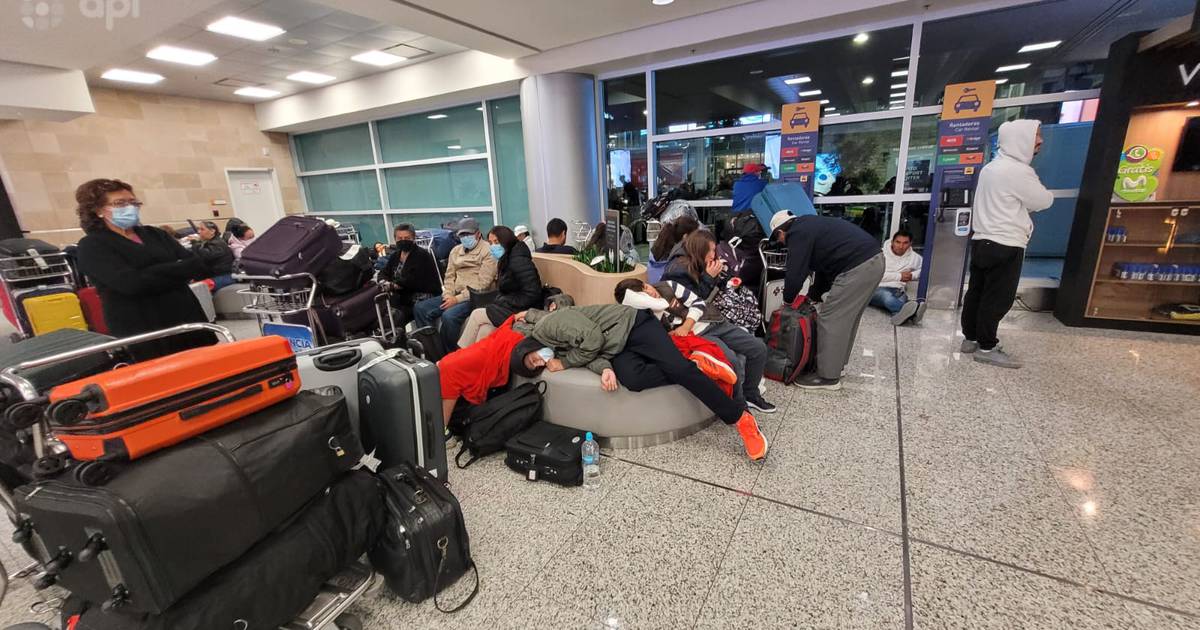 The demonstrations and mobilizations in the afternoon and night of June 20 complicated the return of travelers arriving at Quito’s airport, Mariscal Sucre. All access routes to the terminal building have been blocked by protesters since the afternoon, which prevented citizens and tourists from leaving the facilities and they had to spend the night.

Airport operator Quiport spokesman Luis Galárraga said they are operational despite the inconveniences. In addition, spaces have been set up so that travelers who could not leave the airport can spend the night in the pre-boarding lounges and in the employee dining room.

Routes to the airport in both directions are partially activated.

Quiport also announced on its social media a list of canceled flights and asked travelers to contact their airline to resolve the issues. Among the suspended flights are those to and from the United States; while flights between Quito, Guayaquil and Cuenca are delayed.

Ecuador has been demonstrating for nine days, initiated by Conaie and supported by various sectors of society. The natives ask the government of Guillermo Lasso to attend the 10 dots. Last Friday, June 17, the state of emergency and the curfew were decreed, but this decree was modified on Monday.