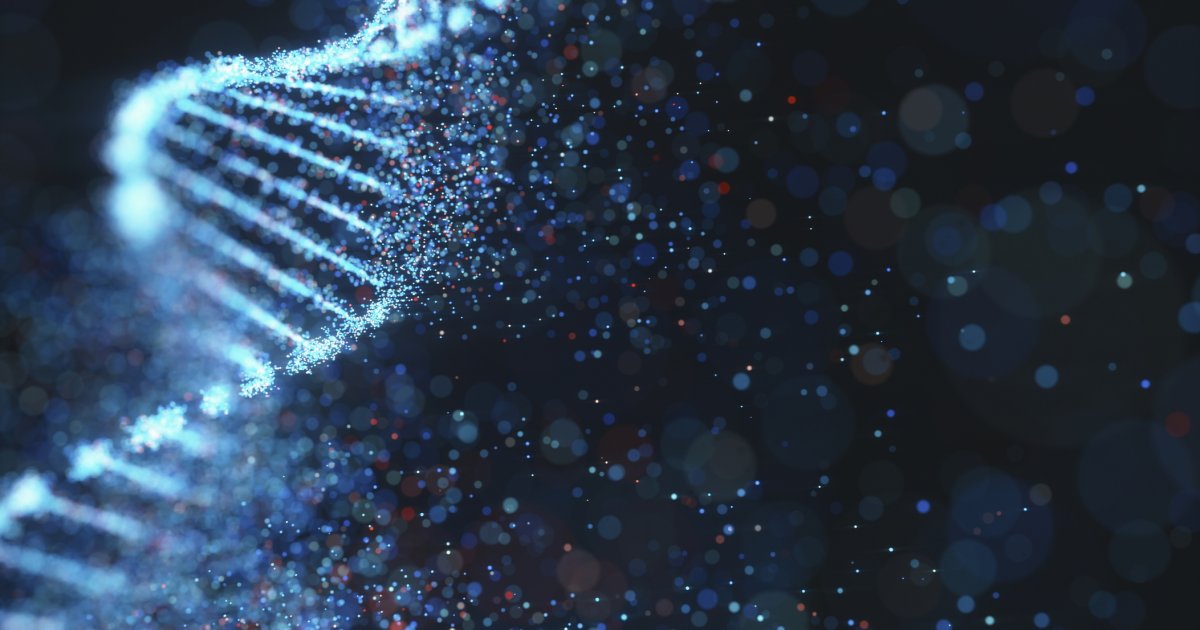 Since 2005, there has been a moratorium on the commercialization of genetically modified organisms (GMOs) in Switzerland. Since then, this moratorium has been extended three times, most recently from 2017 to 2021. The technology has evolved significantly in the last 16 years. Meanwhile, new genome editing methods have been discovered, such as CRISPR/Cas9 gene scissors. This means that it is now possible to produce the desired properties in cultivated plants more reliably and precisely. Thanks to new breeding technologies, individual traits, such as disease resistance, can be selectively bred in a crop without changing its other traits. In addition to improvements in safety and accuracy, the development of new varieties is also significantly accelerated. Genetic changes in such cultivated plants are indistinguishable from mutations that occur in nature. There is no foreign gene in the final product, so the change could have occurred naturally, that is, by chance.

Parliament has recognized the signs of the times and calls for a future-oriented use of new technologies. The two Councils have decided that the Federal Council must submit a draft decree to the Federal Assembly no later than mid-2024 for risk-based approval regulations for plants, plant parts, seeds and other plant reproductive material that have been produced using new breeding methods and to which transgenic genetic material has not been inserted. economicsuisse welcomes this decision and regards it as an important step. Unlike the original proposal of the Council of States, this solution allows regulation of new breeding technologies outside the Genetic Engineering Law, thus opening the door to solutions that are easier to implement in practice.

In view of the great challenges in the agricultural and food industry, economysuisse calls for the approval rules to be drawn up quickly and openly to all technologies. Advances in green genetic engineering are strengthening food security and resource efficiency around the world. Modern farming methods make crops more resistant to pests and fungi, as well as extreme environmental influences such as heat, humidity and drought. Also, modern breeding methods cannot be avoided if you want to use fewer pesticides.