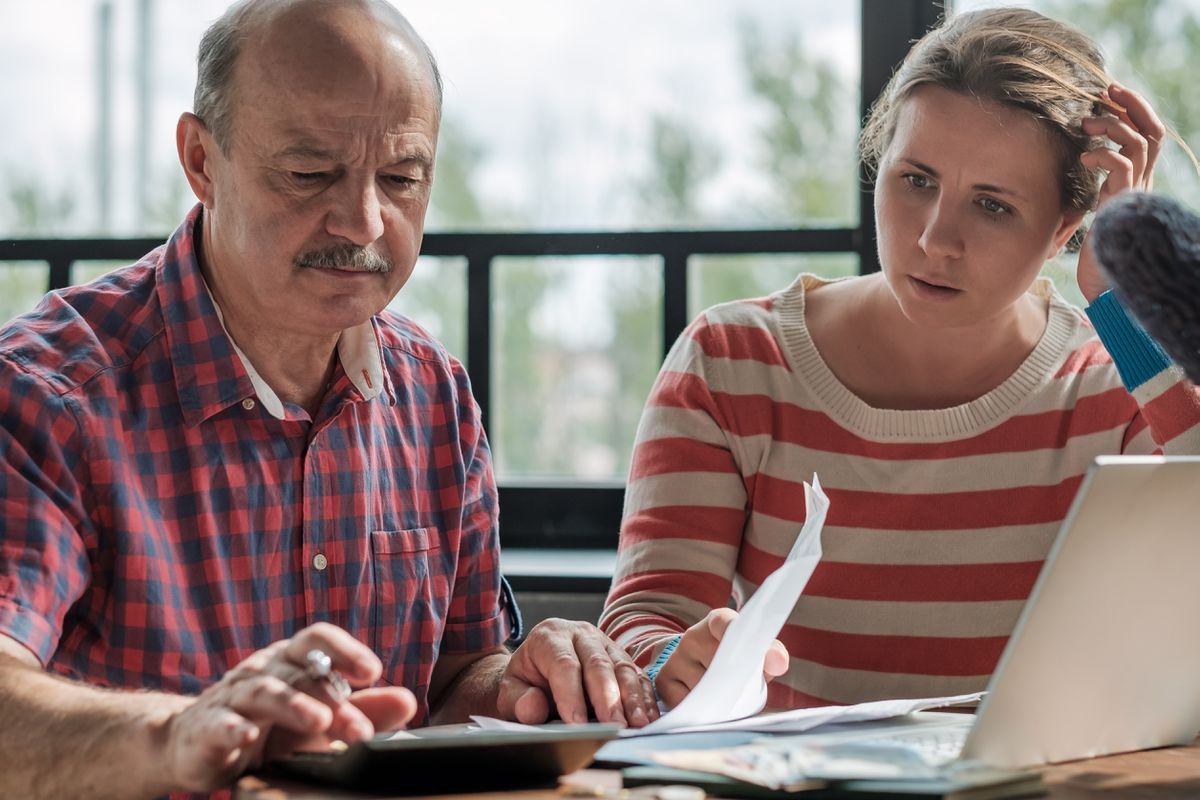 Never before in Spain have so many houses been passed on through inheritance and donations as in the past year. According to INE, in 2021 there were 198,939 inherited homes and 25,062 donated homes, the highest numbers since body counts began in 2008. “Clearly the Covid pandemic has lagged behind people inherited, as mortality is largely from older people People was raised with a house of their own and paid for. Since the inheritance acts can be carried out over a long period of time, we still see a lot of activity with this type of operation,” says Jesús Duque, Vice President of Alfa Inmobiliaria. Referring to donations, Duque attributes the surge to “the uncertainty about the future left by the pandemic, which has caused many adults to choose to put their property in order”. And the fear that inheritance and gift taxes will increase in communities where there are larger allowances. From January to May of this year there were 66,552 transfers by inheritance and 9,370 by gift.

Despite their record levels, the two formulas are subject to certain taxes that sometimes become too onerous. For this reason, families with comfortable savings are opting for a different path that is by no means new but has been gaining strength. Instead of leaving the children with the usual residence (whether during life or after death), the parents donate money to help with the purchase. Also so that they can rent a house.

Law firms say they’ve noticed an increase in this practice. “Money donations between parents and children have always existed and now there is also an increase in these transactions between siblings, spouses, from grandparents to grandchildren …”, Salvador Salcedo, lawyer and partner of the law firm Ático recalls that “the vast majority of autonomies are tax benefits for monetary donations from parents to children for the acquisition of their first habitual residence.”

The main advantage is obvious. It allows the donor to advance the distribution of their estate during their lifetime without tax costs, and the donee gets the money they need quickly and assuming very little or no taxation. “Donating money to a child to buy a house is a much more interesting transaction from a tax point of view than donating a house, as it is only subject to gift tax (which, if the subsidy limits are not exceeded, is not paid).

It’s a way to solve the extreme difficulties young people face when buying a home due to a lack of prior savings (the bank will finance a maximum of 80% of the value and the cost is about 10%, so you need to have 30% upfront) . ). The amount of the donation depends on the savings of the children. There are parents who pay the full amount of the apartment and others who help with the entrance fee. “There are also some cases of foreigners living in Spain whose parents donate money to them from their country of origin. And also Spaniards living abroad who get money from their parents in Spain,” says lawyer Salcedo.

The average donation amount is usually between 50,000 and 150,000 euros, but can also be higher in individual cases. This depends on the economic capacity of the family and the gift tax subsidized limits set by the Autonomous Community where taxes are to be paid (usually the domicile of the recipient). For example, in Madrid, monetary donations in favor of the spouse, children, grandchildren or siblings benefit from a 100% reduction in the donation received, with a maximum limit of 250,000 euros, if the amount is used within a year to buy a home. In Catalonia, in the case of monetary donations for the acquisition of the descendants’ first habitual residence, a reduction of 95% of the value of the amount donated can be applied, with a maximum reduction of 60,000 euros (120,000 for recipients with the same degree of disability) or more than 65%) .

In the past there was less scrutiny by the tax administration, but now the Treasury can control any cash donation, even small amounts, once it has entered the recipient’s checking account. Not for nothing, if the procedures have not been carried out correctly and the donation tax return has been filed (regardless of whether it has been paid or not), you can consider what you have received as an unjustified capital gain subject to the IRPF required by the recipient. . In order to claim the tax benefits, it is usually necessary to authenticate the donation in a public deed before a notary and to comply with the statutory requirements. The operation is associated with notary fees (and possibly the gift tax if the funding limits are exceeded).

Families who cannot give money can resort to the most traditional formulas: leave the house as an inheritance or donate while you are alive. What is better? There are three taxes to consider when making a decision. From the point of view of income tax, “it is more advantageous to inherit because the eventual capital gain (added value of the deceased) is not taxed in this tax, which is calculated on the difference between the acquisition value and the value of the transfer, which corresponds to the market value of the property at the time of death begins,” says Agustín Fernández, President of the REAF of the General Council of Economists.

If the habitual residence is donated – unless the donor is 65 years of age or older, in which case he would not be taxed – he must pay the difference between the acquisition value and the market value in the form of income tax to the Treasury at the time of the donation. Fernández explains what happens from the point of view of inheritance tax, which has to be paid by the heir or donee. “It is more advantageous to acquire it through inheritance, since there is a 95% reduction of the value of the home in inheritance tax (from 122,606.47 euros in the state regulations) and other variable reductions depending on the degree of relationship between the deceased and the deceased the heirs. These tax advantages do not apply if the house is acquired by donation.

With regard to the tax on capital gains on municipal land (municipal capital gains), it is important to note what the ordinances of the municipality in which the house is located determine. Acquisition by inheritance or gift is irrelevant if this tax is not levied in the City Council or if the premiums (which can reach up to 95% of the full fee) allowed by the Municipal Finance Supervision Act have not been regulated .. in the case of transfer of mortis causa, but once settled, inheritance will be more advantageous than donation, Fernández indicates.