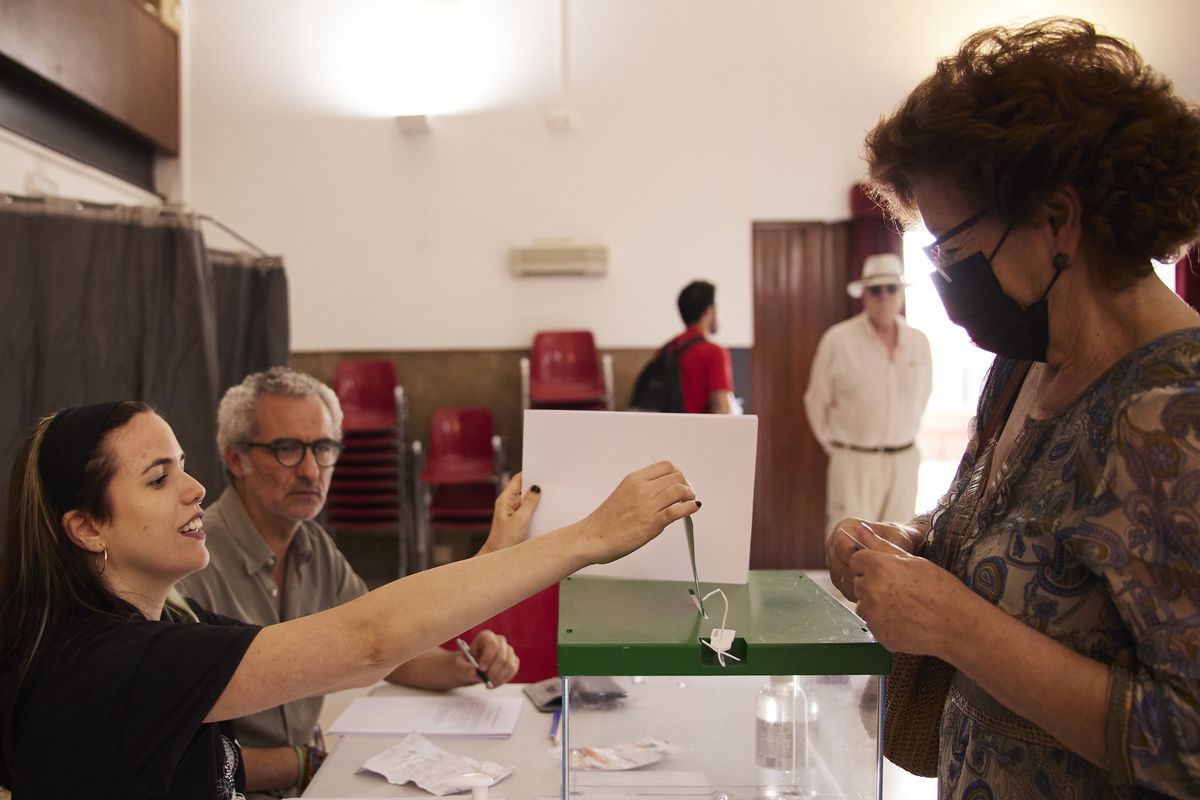 Voting is a powerful ritual in any democracy. After all, voting is the only form of political participation that has three properties at once: it is cheap, anonymous and radically egalitarian. Once every four years no one knows who you mean and throw it in the ballot box and the ballots of the smart, the stupid, the powerful or the humble weigh exactly the same.

Since we vote in opaque boxes, it’s tempting to try to find meaning in every choice. Some say there are those who choose right and those who choose wrong, but it’s a tricky dichotomy. One tends to think that if others like him, they’ll vote correctly, so based on that rule of thumb, why let people have their say? If there really is an objectifiable good in politics, why not a benevolent dictator?

Our democratic system actually has a more modest claim, but also a more practical one. There will be those who are right and those who aren’t, but since we could never agree on that, let’s move on to the second-best scenario: we’ve decided to discriminate reasons by weight. So many may be wrong, but at least we know there’s more (and be careful, stats also say they’re usually right).

The vote is based on a radically liberal premise: nobody knows your interests better than you do. In practice, this principle could be objected to. No one has the time, information, or desire to constantly engage in politics. Despite this, people resort to shortcuts to get a composition of the place; If the candidate appears solvent or the party in question upholds their ideals, throw miles. Eppur moves and if not, they will settle accounts in four years.

Nevertheless, after every election we meet those who accuse the citizens of voting against their own interests. It’s a classic “false consciousness” to rescue. Manipulated by external powers, with a prominent role for the media, people are idiots (in the Greek sense) and those who know the truth must denounce them. But after waiting in vain for someone else’s horse, they usually sink into the melancholy of failure and forget Adenauer’s classic saying that politics is not about being right, but about being found.

It is common to accept the premise that all politicians want power; for their own benefit, to transform society, or even both. For better or for worse, everyone needs them, and power comes through elections. For this reason, it’s convenient to challenge the reasons of voters who provided your own above, but impractical for understanding why you didn’t convince more people. A very human drive that makes this column timeless and also shows how you can talk about Andalusia without even mentioning it.