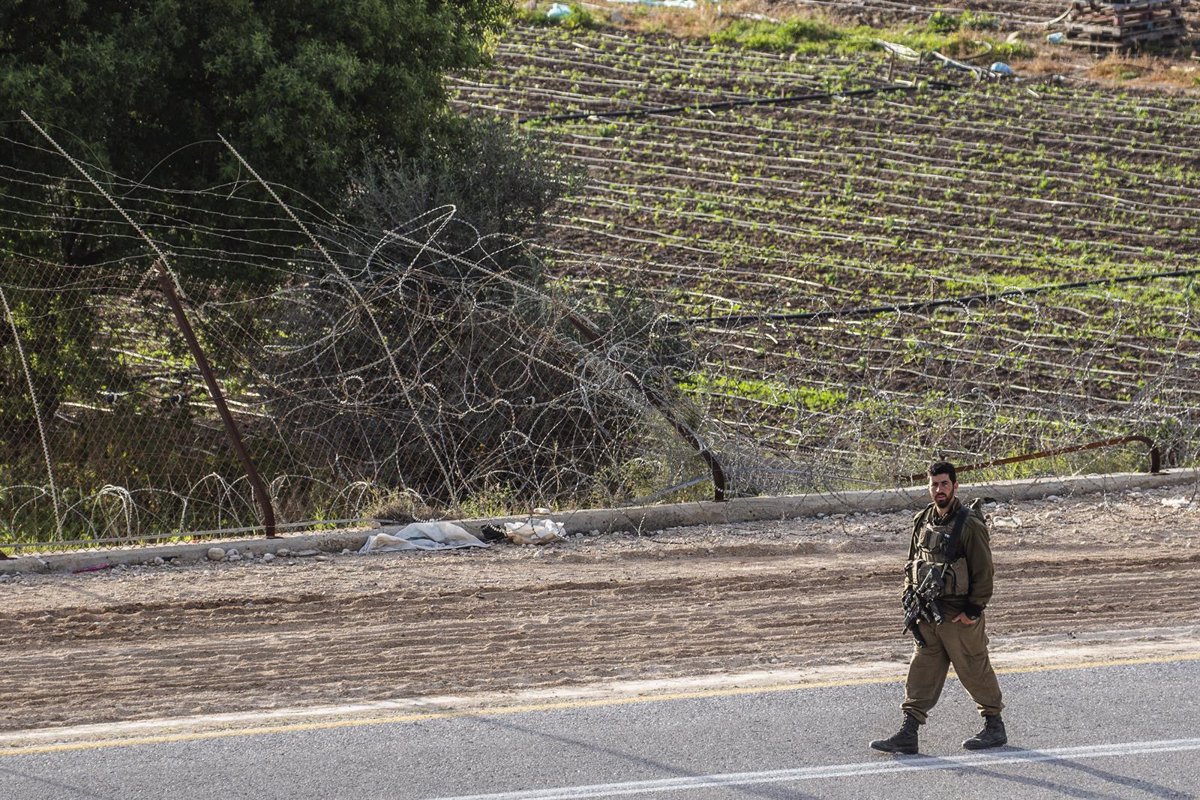 A Palestinian teenager was shot dead by Israeli security forces late Monday during a raid on a refugee camp in the West Bank city of Jenin, which resulted in the arrest of two people, including a senior Islamic Jihad official.

“A martyr shot dead by the occupying Israeli forces has arrived at Jenin Public Hospital,” the Palestinian Health Ministry said in a brief message on its Facebook social network account. It was subsequently confirmed that the deceased is Dirar al Kafraniyi, 17 years old.

The clashes erupted amid an operation by security forces to arrest Basam Saadi, a senior Islamic Jihad official, who was arrested along with his son-in-law Ashraf al Jada, according to the Palestinian news agency WAFA.

The Israeli army has confirmed “anti-terrorist activity in Jenin to arrest two suspected terrorists”. “During the action, Palestinians shot and threw stones at the forces. We will continue to act against the threat of terrorism,” he added on his Twitter account, without commenting on Al Kafraniyi’s death.

Likewise, he emphasized that after the operation he identified “terrorist activities” of Islamic Jihad and announced that “due to a direct threat of a possible attack on Israeli civilians, it was decided to close civilian areas and paths near the fence with the block the Gaza Strip” this Tuesday morning.

Gaza-based Islamic Jihad, considered a terrorist group by Israel, has declared a “state of alert” following Saadi’s arrest. According to The Times of Israel newspaper, the Israeli forces have also closed the Erez crossing and prevented the Gaza people from leaving the enclave.

Saadi, 61, has been detained and released a total of seven times by Israeli security forces. The Shin Bet had indicated in recent months that the man was “working hard to resume Islamic Jihad activities” and that he was “behind the group’s creation of a significant military force” in the West Bank, particularly in Jenin .