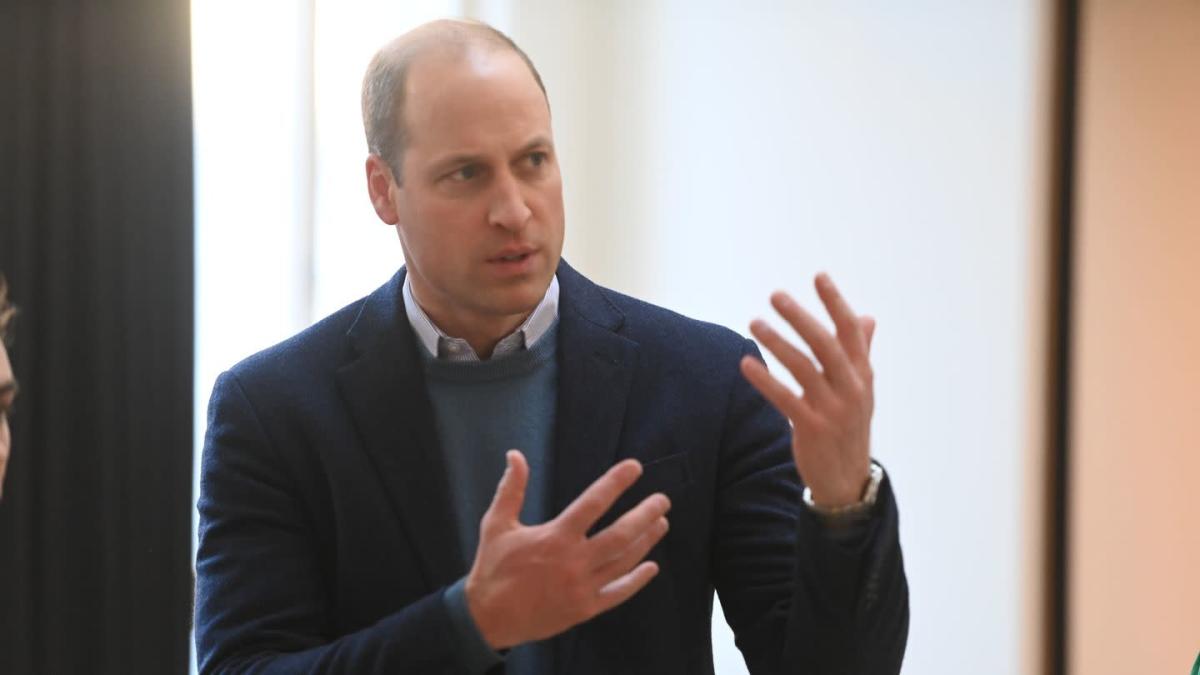 Prince William (39) has come under fire in London for commenting on British dismay over the war in Ukraine.

Visiting an organization that sends relief supplies to the Eastern European country, he said on Wednesday, according to the PA news agency: “It’s very strange to see that in Europe.” Early reports said that William had made reference to wars in Asia or Africa.

Some prominent Twitter users were outraged. They interpreted Royal’s statement as a relativization of suffering in other parts of the world and accused him of being ignorant of his own history. Especially because of the conflict in Northern Ireland, which was resolved almost a quarter of a century ago, but which is still burning.

The reference to other crisis areas was later corrected.

American human rights lawyer Qasim Rashid asked On twitterhow could such a statement be arrived at in view of the war history of Britain and Europe. Author Omid Scobie, who became known for a book about Prince Harry and Duchess Meghan, accused William of “normalizing” war and death in Africa and Asia.

The account that William made a connection to other crisis areas was corrected Thursday afternoon by both the PA news agency and an actual “Daily Express” reporter who was present. “Do you think [den Krieg] compared to the conflicts in Africa and Asia,” wrote reporter Richard Palmer in a tweet.

In the video: Prince William – This is how he talks to his children about the war in Ukraine