Oscars 2022: The highlights of the show 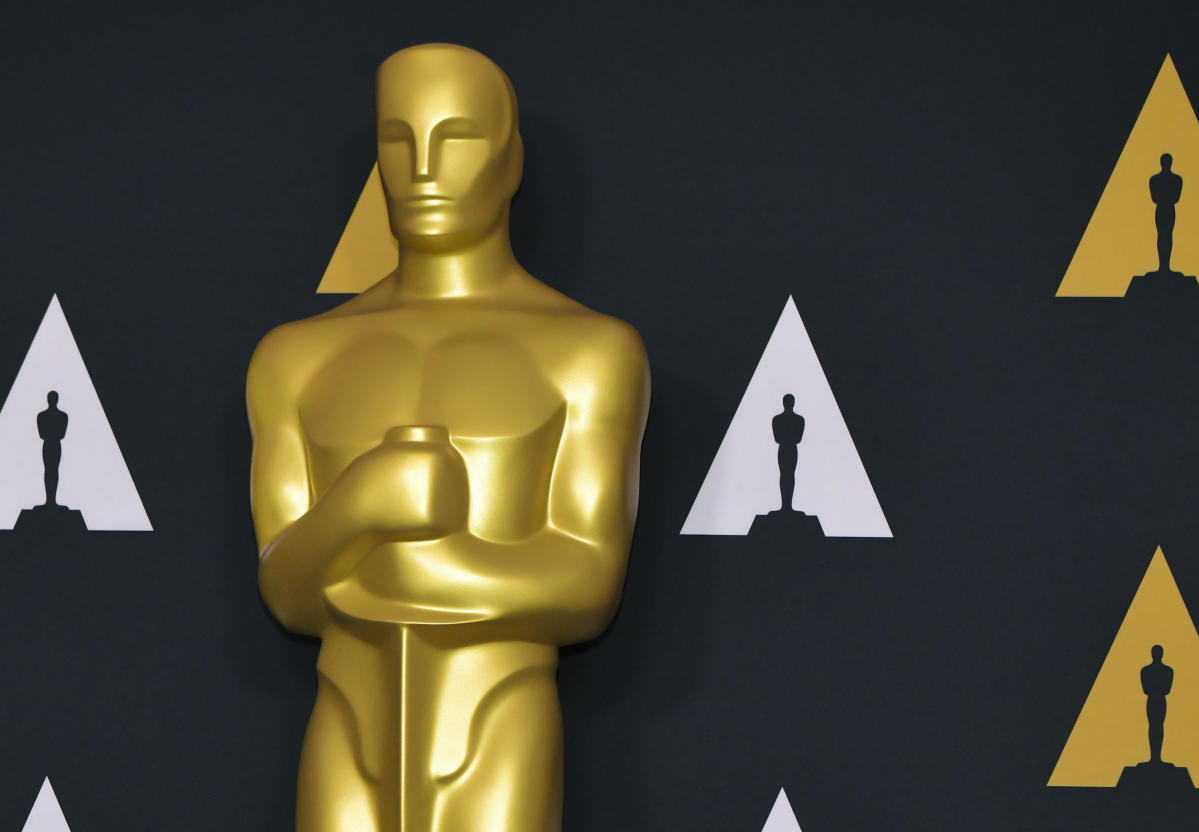 The movie industry’s biggest awards, the 94th Academy Awards, will once again be presented at the Dolby Theatre. Who will take home the coveted golden boys? Who is responsible for the emotional moments of the award, who for the scandals? These are the key events of this year’s Oscars.

The first award of the night is over: the winner for Best Supporting Actress is Ariana DeBose for her role as Anita in West Side Story. In her speech, she emphasizes that as an openly queer Latina, she has found her strength in art and winning the Oscar proves that dreams really can come true.

For the first time, three women lead the Oscars: Amy Schumer, Regina Hall and Wanda Sykes. They start the show with a classic monologue, full of references to the world of cinema, the nominees and, of course, some political nudges.

Here we go: The 94th Academy Awards are off to a furious start with a performance from Beyoncé. The superstar sings the Oscar-nominated song “Be Alive” from the movie “King Richard” but not live on stage but on a tennis court in a recorded video.