Oscar Piastri denies agreement: “I will not drive for Alpine in 2023” 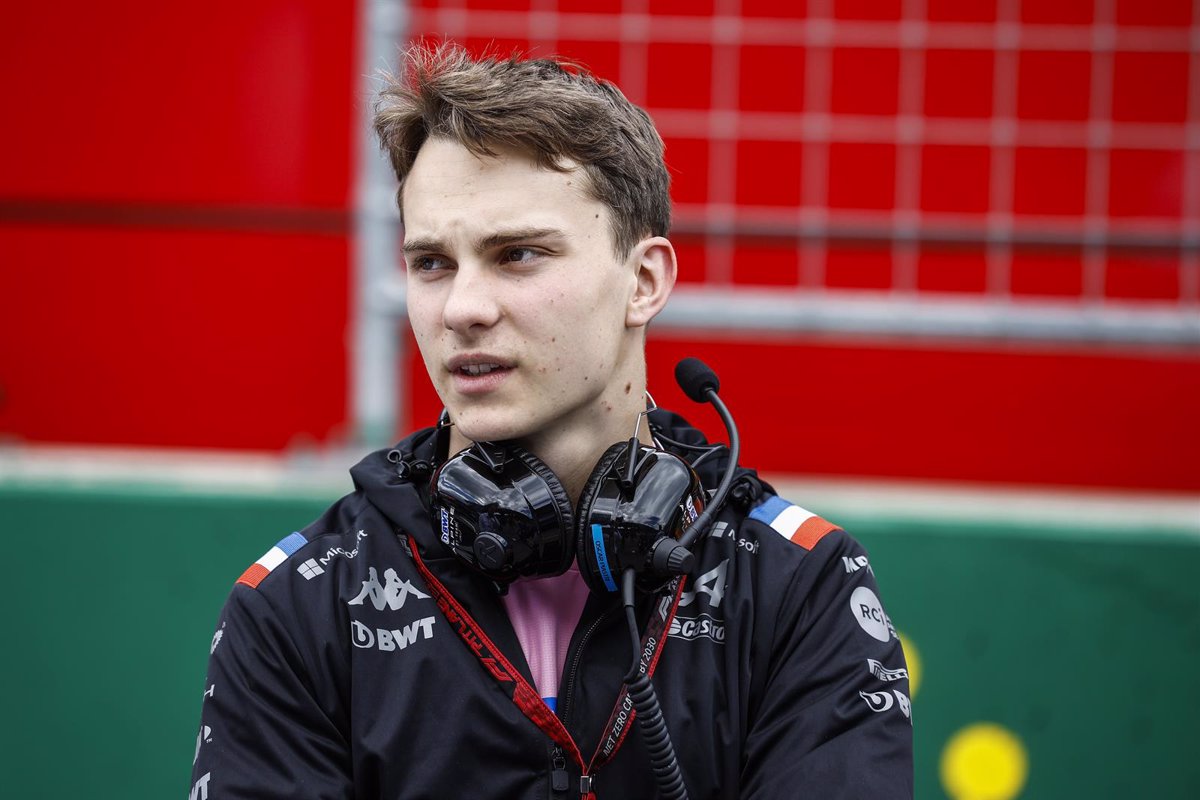 Australian Oscar Piastri, currently reserve driver for Alpine and current F2 champion, has denied an agreement with his team to replace Spaniard Fernando Alonso, who will drive at Aston Martin next season, after posting a tweet denying it , having signed with the French team to debut in the “big circus”.

“I understand that Alpine F1 issued a press release without my consent late in the afternoon stating that I will be driving for them next year. This is incorrect and I have not signed a contract with Alpine for 2023. I will not .” driving for Alpine next year, next year,” stressed the ‘Aussie’ hours after the French team’s announcement.

Here’s how Alpine announced its “step up” to F1: “After four years as part of the Renault and Alpine family, reserve driver Oscar Piastri will be promoted to a racing seat alongside Esteban Ocon from 2023,” said the team that made Oceanic complete together with the Frenchman Esteban Ocon the contingent of pilots for the next course.

Piastri, 21, was the 2019 Formula Renault Eurocup champion, a championship that catapulted him into the world championship; In 2020 he won the Formula 3 title with Prema Racing and in 2021 the Formula 2 title, successes that drew attention to teams such as Williams and McLaren.

On the occasion of the rise – hours later frustrated by Piastri himself – Alpine director Otmar Szafnauer emphasized the “talent” of the Melbourne runner. “Through our association over the last four years we have seen him develop into a driver who is more than capable of making the leap into Formula 1,” he explained.

“As a reserve driver… he has shown maturity and speed to secure his promotion to our second car alongside Esteban. We believe this duo will give us the continuity we need to achieve our long-term goals of fighting for wins and world titles,” he added.

On Monday, two-time Formula 1 world champion Fernando Alonso, until this year at Alpine, confirmed that he will feature in the Aston Martin team from the next championship in 2023, after striking a multi-year agreement with the British team, the seat of the German Sebastian Vettel, who announced his retirement.

Previous articleThe risk of being gay in Colombia
Next articleSzafnauer: “Alonso told me he hadn’t signed with anyone”