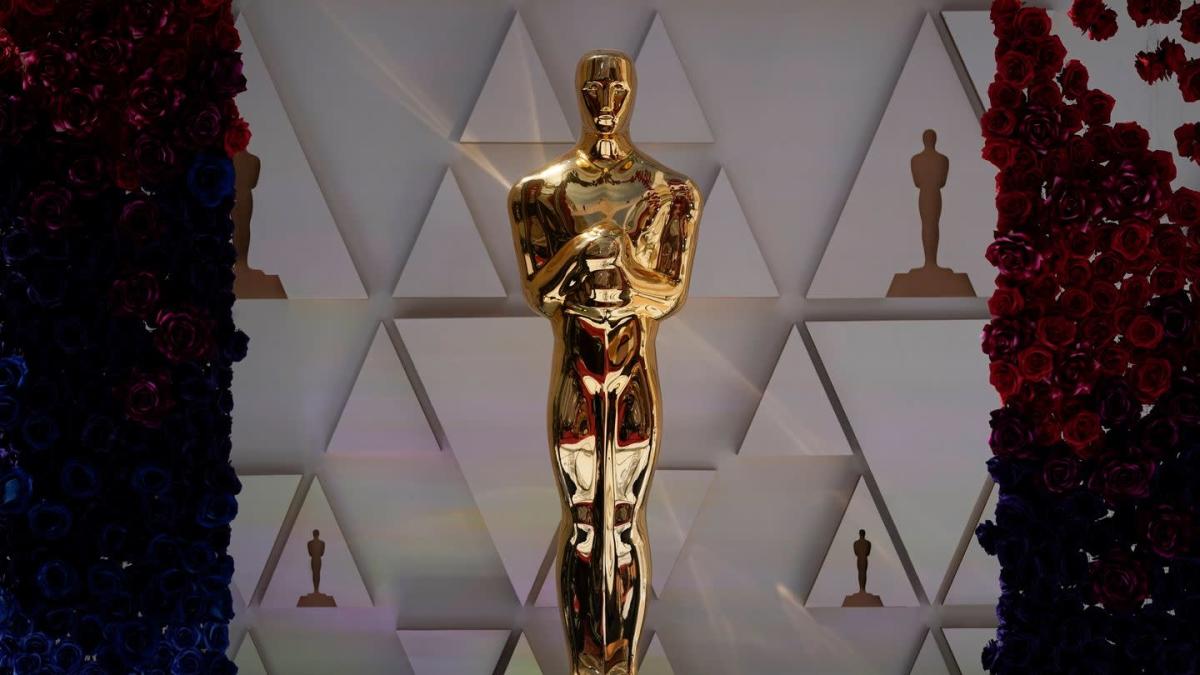 Los Angeles (AP) – The ten candidates for the 2022 Oscar in the most important category “Best Picture”:

The black and white drama is based on the life of its director Kenneth Branagh. Like the main character, nine-year-old Buddy grew up in Belfast in the 1960s. Buddy and his family witness Protestants rampage through their largely Catholic neighborhood during the Northern Ireland conflict. In the wake of the riots, the parents wonder if they should leave their beloved Belfast. “Belfast” takes up the historical context of the political unrest, but Buddy and his family are in the foreground. In powerful images, the film celebrates the boy’s joie de vivre, curiosity and inexperience, which the conditions of civil war cannot harm.

It is not in vain that the ten nominations for the science fiction film are also nominations for production design, camera or visual effects: director Denis Villeneuve’s blockbuster is a very visually conceived film with a maximalist staging: we see gigantic monsters from the dunes or elegant missiles and we listen to the (also nominated) booming music of Hans Zimmer. The film, based on the Frank Herbert series of novels, tells the story of warlike princely houses in space and intergalactic trade disputes. In principle, it is about geopolitical struggles that, although the film takes place in the distant future, are reminiscent of the present.

“The Power of the Dog”

Perhaps Netflix will win the Oscars with this postmodern queer western that examines toxic masculinity, and the streaming service will take home the Academy Award for Best Picture for the first time. In any case, there have already been three Golden Globes. Dog Power is set in arid Montana in 1925. Benedict Cumberbatch stars as Phil Burbank, a rancher who sees his brother’s wife as a threat to the all-male gangs of his homeland. He bullies the woman and initially her son as well, whom he finds effeminate. However, behind his facade hides an insecure boy who suppresses the homoerotic side of him. With this movie you can enjoy the pictures and music. What is not said in the dialogues is particularly important.

What is the best cinematic way to tell the story of Serena and Venus Williams’ dream careers? The rise of two sisters from impoverished Compton, California to the top of women’s tennis is the stuff of a Hollywood fairy tale. But “King Richard” does not focus on powerful women, but on her father Richard Williams. Hollywood star Will Smith embodies this eccentric, ambitious but also affectionate father in a passionate way. The performance earned him one of six Oscar nominations for the biopic of American director Reinaldo Marcus Green. Venus and Serena Williams and her sister Isha Price are on board as producers.

Siân Heder’s tragic comedy from the Apple TV+ streaming service is an American remake of the French comedy “Do You Understand the Béliers?” Coda not only describes the final part of a piece of music, but also means “child of deaf adults”. The focus is on 17-year-old Ruby (Emilia Jones), who is the only hearing person in a family of fishermen. One day she is faced with the choice of fulfilling her own dreams as a singer of all things or fulfilling the expectations placed on her as a coda. Deaf actor Troy Kotsur as Father and Sea Dog Frank received an Oscar nomination for Best Supporting Actor. The careful and funny film speaks impressively about the deaf, but not about the homeless.

Hollywood director Steven Spielberg made his first movie musical at the age of 75, and he used a classic. Set in the 1950s on the West Side of Manhattan, “West Side Story” tells the love story of New Yorker Tony (Ansel Elgort) and Puerto Rican Maria (Rachel Zegler), who belong to two feuding gangs. The original film adaptation of Leonard Bernstein’s Broadway hit won ten Oscar trophies in 1962, including best picture, for the director (Robert Wise) and for Rita Moreno, who played young Anita, Maria’s friend at the time. Moreno appears in the new version as a new character named Valentina. Anita’s new actress, Ariana DeBose, has already won several awards with her supporting role, and is considered one of the Oscar favorites.

The San Fernando Valley, northwest of Los Angeles, is the setting for the coming-of-age romance. Director and screenwriter Paul Thomas Anderson, born in 1970, grew up there. Licorice Pizza dates back to 1973. For Gary Valentine, it is the moment of his first love. Pimples and baby fat can’t stop the confident teen. His “crush” is twenty-something Alana Kane, a photo assistant he meets in the schoolyard. Anderson tells the tumultuous story of growing up with warmth, wit, and plausibility. Cooper Hoffman (18), son of Oscar winner Philip Seymour Hoffman, who died in 2014, and Californian pop-rock musician Alana Haim (30) make a strong film debut as leading actors.

A killer comet hurtles toward Earth, but Adam McKay stages the catastrophe scenario as a satire with bitter criticism of American society, politics, and social media mania. Dr Randall Mindy (Leonardo DiCaprio) is an astronomer and science nerd with glasses and a paunch. He finds himself in the spotlight when his graduate student Kate (Jennifer Lawrence) discovers a menacing celestial body. According to her calculations, the giant asteroid will hit Earth in just over six months. The duo try to warn people that a certain fate is imminent, but hardly anyone takes the disaster scenario seriously. For satire, McKay was also able to win over stars like Meryl Streep (as the vain US president) and Cate Blanchett and Tyler Perry as a talk show duo.

The adaptation of the novel by director Guillermo del Toro tells the story of Stanton Carlisle (Bradley Cooper), who works at a carnival in the 1940s. After learning the basics from a pair of fortune tellers, he becomes a successful mentalist, a kind of psychological magician. He is convinced that he can manipulate people, but in the end he himself becomes a victim of his megalomania. A film noir thriller with impressive set design and opulent fairground scenes.

In “Drive my Car,” Japanese director Ryusuke Hamaguchi conveys a lot through dialogue. It is about acting and the question of how it makes us feel in our daily lives. The story is told by actor and theater director Kafuku. One day he sees his wife Oto cheating on him with a young colleague. Shortly after, Oto dies of a cerebral hemorrhage without an argument having taken place. Two years later, Kafuku puts on a play at a festival in Hiroshima, with Oto’s former lover playing the lead. The iconography of the three-hour car is also notable: there are always memorable images, such as the red Saab car in which the main character drives.