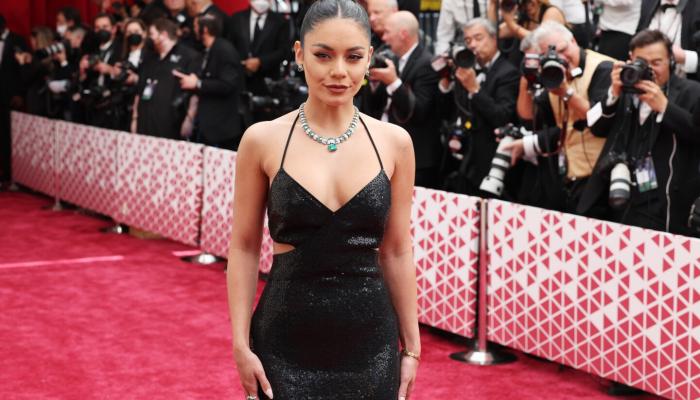 The stars rolled out the red carpet for the 2022 Oscars in the early hours of Sunday morning Los Angeles time at the Dolby Theater in Hollywood.

The stars arrived in their best looks and landed on the red carpet on the biggest night of the year in Hollywood.

And it seemed that the star-studded looks wanted to make up for lost time by wearing the most glamorous styles, as last year’s party was severely restricted due to the COVID-19 pandemic, and last year’s show was held in Union Station downtown. Los Angeles due to social distancing guidelines. .

As she walked onto the red carpet, star Nicole Kidman shone in a sky blue dress with a huge waist and narrow skirt.

As for Jessica Chastain, she wowed everyone when she arrived at the party and walked the red carpet in a gorgeous rose gold and pale yellow sleeveless sequin-studded dress that added a sparkly touch to her look.

The red-haired actress hit the carpet alongside her husband, Gian Luca Passi de Preposolo, who looked dapper in a navy blue suit. 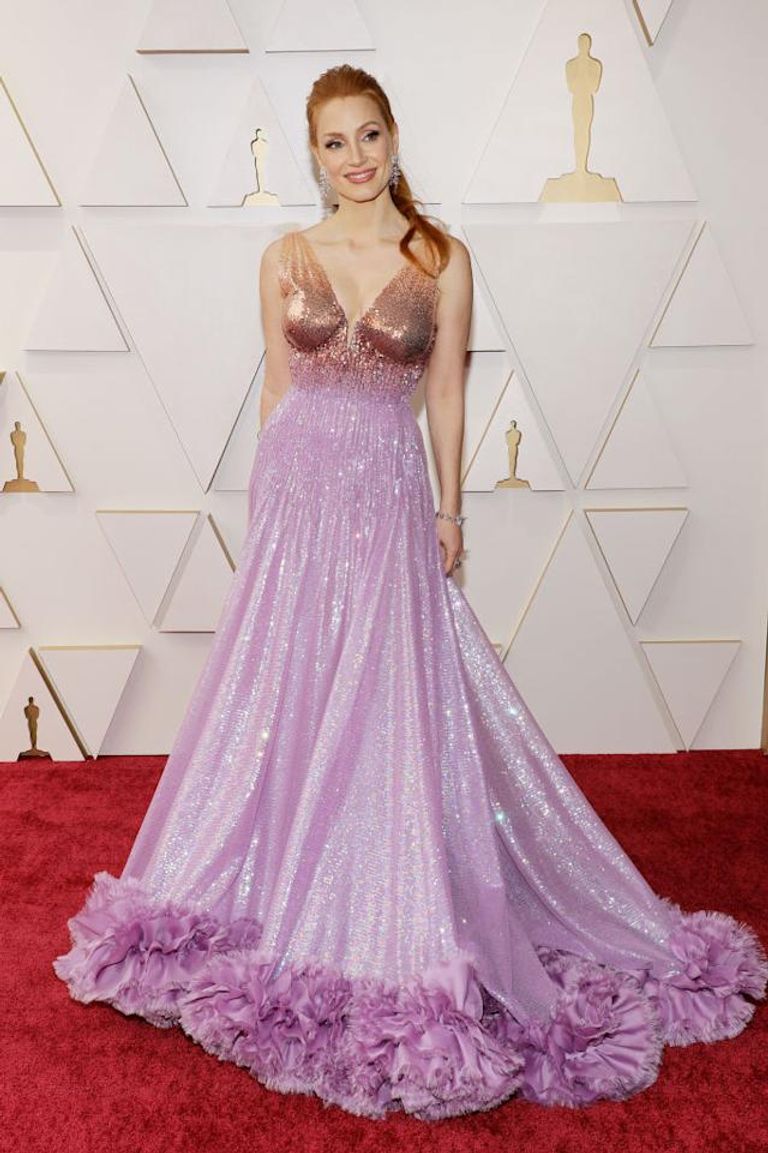 Vanessa Hudgens shone in a short black dress by Michael Kors, with a spectacular diamond and emerald necklace that covered her chest.

Laverne Cox, Maddie Ziegler and Sophia Carson chose black dresses for the most beautiful night of the year. 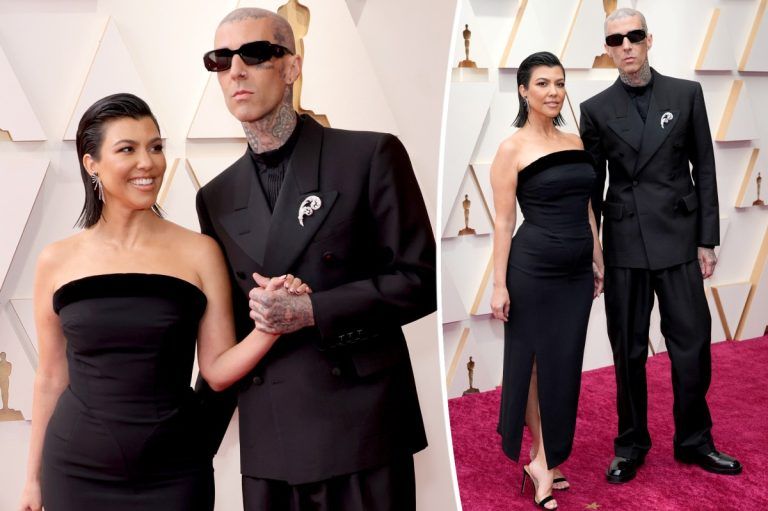 As usual, Spanish actress and Best Actress nominee for Madres Paralelas, Penelope Cruz, arrived at the ceremony in a lovely fluffy black dress with a distinctive large “bow” around her neck.

The concert will be hosted by Amy Schumer, Wanda Sykes and Regina Hall.

The Oscars were originally supposed to take place in February 2022, but were postponed by a month due to the Super Bowl and the 2022 Winter Olympics.