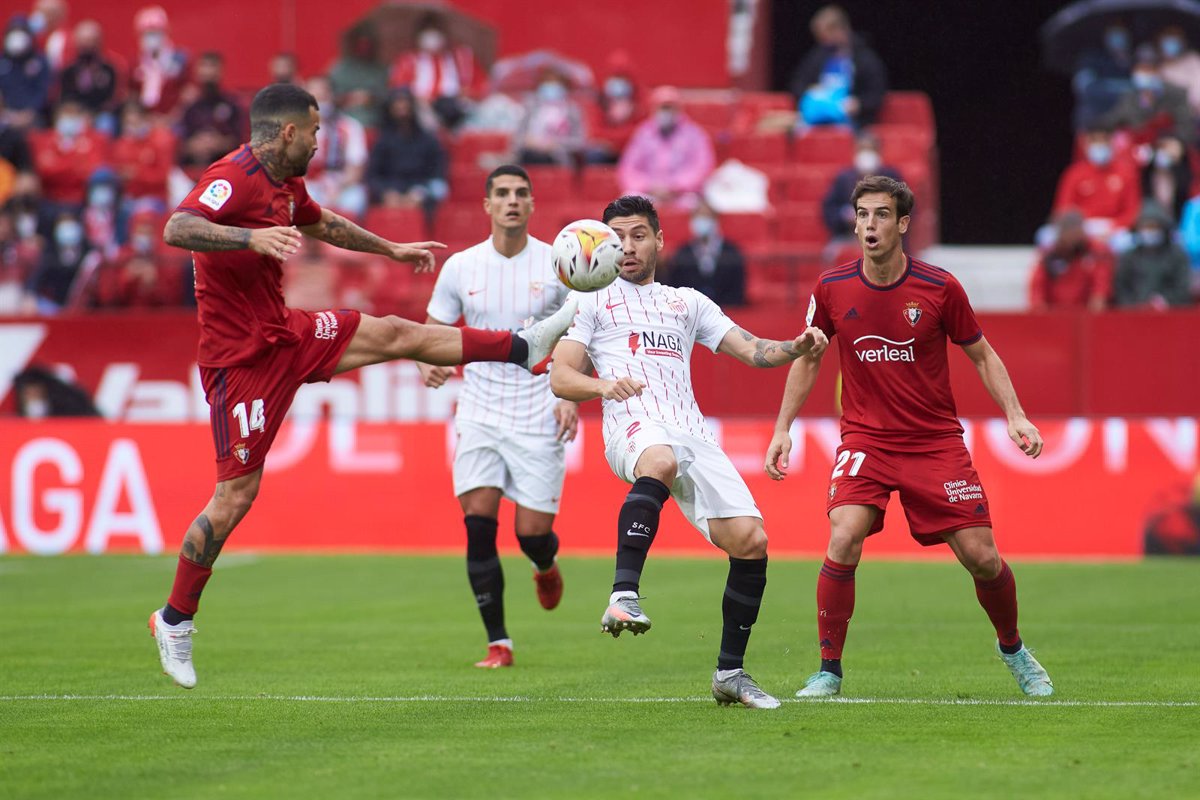 CA Osasuna and Sevilla FC will be the teams that will open a new LaLiga Santander season 2022/23 this Friday (9:00 p.m.) with a duel between two teams that have chosen to continue their projects and have interesting improvements added.

All eyes will be on the new faces of both sides, although in the case of Sevilla only Álex Telles can make his debut. For Osasuna, the big signing is Moi Gómez, who signed up but was in doubt until the last minute due to his LaLiga registration.

Sevilla, aiming to climb another year into the Champions League but without giving up the fight for the top spots if things go better than expected, visit one of the toughest stadiums in the competition, El Sadar, where Osasuna last season secured his whereabouts.

In return, Osasuna will try again to secure the rescue as soon as possible to look as high as possible, as happened last year. This season will be Jagoba Arrasate’s fifth on the bench, fourth in a row in the elite of Spanish football and in all of them the club has managed to settle in mid-table.

Now they face a course where they have managed to keep their stars like David García or Moncayola and add talented players like Moi Gómez to complete an attack that will continue to consist of “Chimy” Ávila and Ante Budimir.

The casualties that Arrasate will have are Aridane and the injured Rubén García for family reasons. Due to a technical decision, Jesús Areso and Barbero were excluded from the tender. The coach conceded at a press conference that the side arrive “with great enthusiasm and determination” but must give their best against a Sevilla side who “will push them to the limit”.

MARCAO AND ISCO MUST WAIT TO DEBUT

Seville, for its part, is facing a new phase of the Monchi and Lopetegui project. After a season that went from more to less last year, they are now having to regroup after selling their central pair. The only relief for Koundé and Diego Carlos at the moment was Brazilian Marcao, who will also be unavailable on the debut.

The Sevilla team will not have Suso, injured, nor two of their new signings, Marcao and Isco, available, the first due to physical problems and the second because he faces his special pre-season. The one who will be able to premiere is Álex Telles who entered the call.

Problems in defense give hope that Lopetegui will set up a defense of circumstances with Karim Rekik and Nemanja Gudelj at centre-back. From the middle of the field, the coach will rely on the quality of men like ‘Papu’ Gómez, Ocampos or ‘Tecatito’ Corona to unbalance the game.

Julen Lopetegui stressed in the preview that the team arrive “excitedly with butterflies in their stomachs” to debut in “one of the most competitive leagues in the world”, which will be “a very tough but also beautiful test”.

Previous articleTwo debutants in the 20 First Division umpires
Next article“House of the Dragon”: Entstehung der Welt bei Got im Zeitstrahlt