Ortega Smith calls for Vox voting on 19J against ‘false system of autonomous communities’: ‘Vote for the Spanish’ 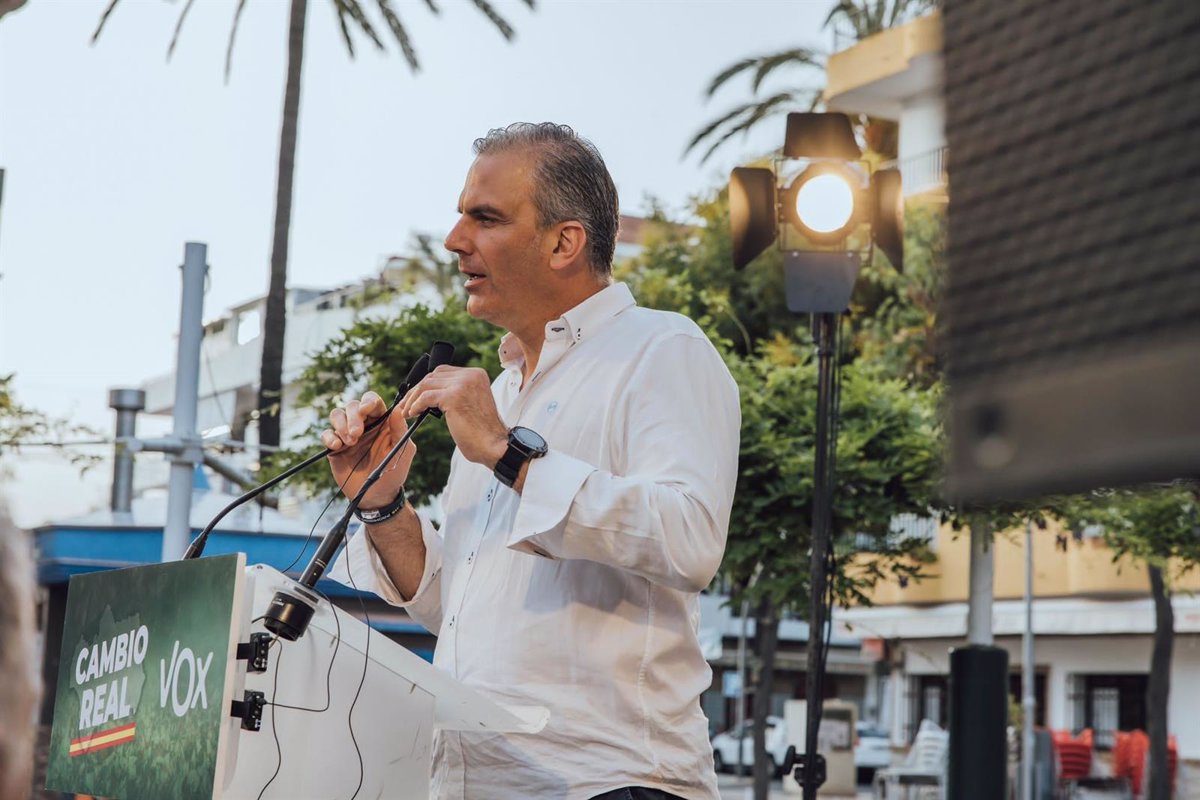 Vox general secretary Javier Ortega Smith expressed support for the “social and patriotic” project in the elections this Friday before an election day in Andalusia for which he claims to have voted against “thinking about the neediest Spaniards”. his party called for a “monstrous” and “false system of autonomous communities” that “entitles you to some services depending on where you live”.

In a public act in Almería, Ortega Smith, along with that province’s list leader Rodrigo Alonso, urged voters to “vote for Spaniards who understand work, who love their country, their region and their province,” because “it’s outrageous.” that in Spain there are Spaniards whose social services are different from the others”.

The general secretary of the formation led by Santiago Abascal has called on his constituents to mobilize, vote for the party and reach out to the rest of Andalusians, since many of them “don’t know us” or don’t “understand” them, as he did has claimed because “they have been bombarded with pathetic propaganda from the media, from the rigged polls and from the trash talkers”.

For his part, Alonso highlighted the work done by the entire Vox team in Almería during these “attempted weeks of the campaign”. “We end the campaign satisfied that we have done our duty. We have traveled to the 103 cities of the region, we know every corner of Almeria and we know all the problems of the people of Almeria,” he defended.

The Vox candidate has reiterated the “insecurity” that he believes exists in “the neighborhoods of the province of Almería” as a result of the “illegal immigration” that we have suffered for so long. At Vox, “the days of this illegal immigration are numbered,” he promised.

“All cities in the province, including Macarena Olona in San Telmo, will see their neighborhoods and cities fully again, and young people will have job opportunities that they don’t have today,” he concluded.