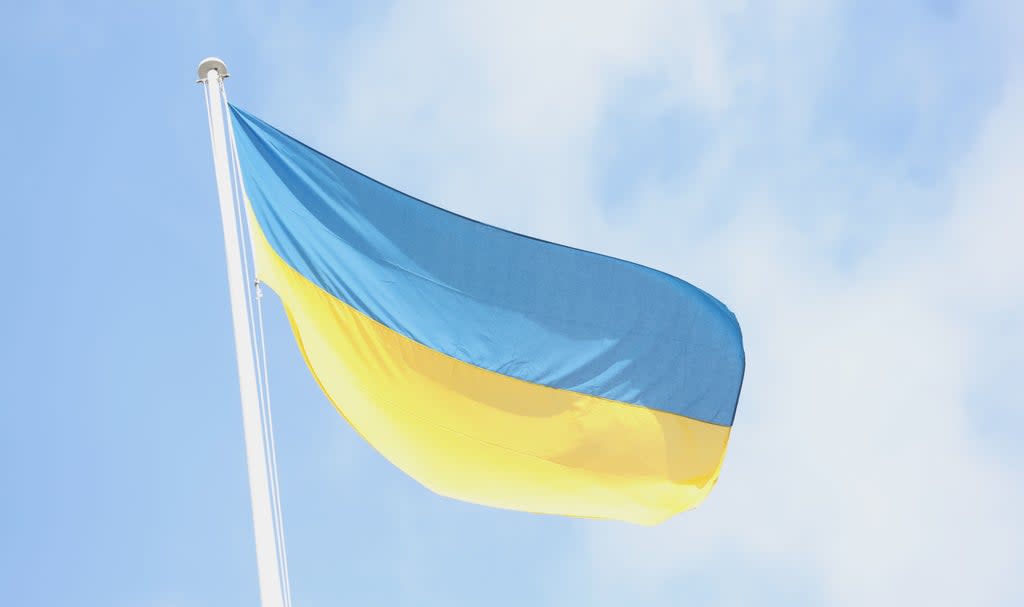 A group of 52 children from orphanages in Dnipro, Ukraine, arrived safely in London before heading to their temporary home in Scotland.

The children, aged between one and 18, and their carers were supposed to leave Poland on Monday but were held after key documentation was not delivered on time.

The Virgin flight finally landed at Heathrow on Wednesday night and the group is on its way to Callander in Stirling, where accommodation has been arranged for them.

Home Secretary Priti Patel tweeted about their arrival, saying: “52 children from Dnipro Kids have arrived in the UK to a warm and safe welcome.

“Many thanks to my team at the UK Home Office, the Ukrainian and Polish authorities, the Scottish Government and Virgin Atlantic who worked urgently on his speedy arrival.

“The care they will receive will go some way to healing their suffering.”

The Dnipro Kids charity, made up of supporters of Edinburgh’s Hibernian FC, enabled many of the children to flee Ukraine for Poland.

The charity’s Robert Brown said so and Stirling Council was “committed to giving children a wonderful time so they can escape the trauma of what they’ve been through, and we can turn their experience into an adventure they’ll remember for the rest of their lives.” ”. rest of their lives.”

The youngsters are expected to spend several weeks in the Callander area before moving to Edinburgh.

SNP MP Ian Blackford said: “The flight from Warsaw to London, before the move to Scotland, with the 52 orphans from Dnipro, is in the air.

“Well done to Dnipro Kids and all those who have made this happen.”