Orange Spain’s revenues fall by 4.3% in the first half 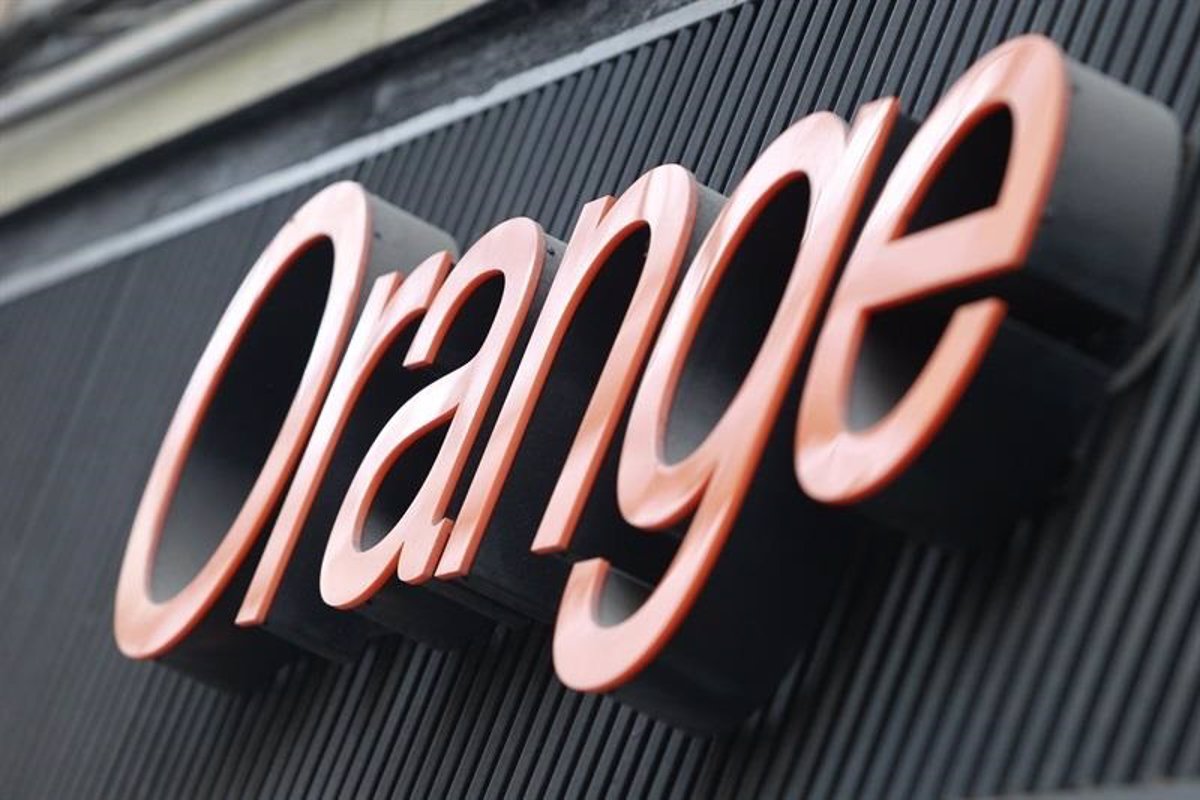 Orange Spain’s revenues fell by 4.3% to 2,265 million euros in the first half of the year, due to the decline in equipment sales and the wholesale business, which contributes to the highly competitive situation in the Spanish market.

The French operator posted adjusted gross profit (adjusted Ebitda) of 524 million euros, down 6.7% from the same period last year, although that represents a smaller drop from last year’s financial results reported this Thursday.

The company’s trading revenue improved its trend, returning 2.1% in the second quarter and 3.1% in the half-year, to contribute a total of €1,565 million.

On the other hand, the wholesale segment, affected after MásMóvil’s purchase of Euskaltel, since both were customers of Orange, has achieved and generated 8.2% of its revenues compared to the previous year
406 million euros.

Likewise, equipment sales fell by 5.4% to 293 million euros in the first half of the year, a fall that increased to 7.8% in the second quarter.

The company has reported that these results show a trend improvement and has reiterated its targets to grow free cash flow again in 2022 and to grow adjusted Ebitda in 2023.

The merger of the two companies will create a leading customer in Spain with 24.8 million mobile users and 7.1 million fixed-line users and sales of EUR 7,300 million.

However, both companies must compete until they receive the appropriate regulatory approvals in a process that is expected to take about a year.

In this area, Orange gained 10,000 new contract customers in the last quarter and has 16.7 million mobile customers, of which 3.5 million are machine-to-machine (M2M) lines. The company has reduced the cancellation rate, known in industry jargon as “churn,” among these customers to 14.5%.

However, the average monthly payment per user (arpu) among mobile subscribers has remained at 10.1 euros, the same as last quarter but 3.9% less than in June 2021.

On the contrary, Orange has improved its Arpu among converging customers by 0.9% to over €53 despite bringing in €21,000 in the quarter, taking the company below the three million mark.

The company added 5,000 fiber subscriptions despite losing 23,000 broadband users and finishing the semester at four million.