Orange and MásMóvil agree on merger of 50% in Spain worth 18,600 million 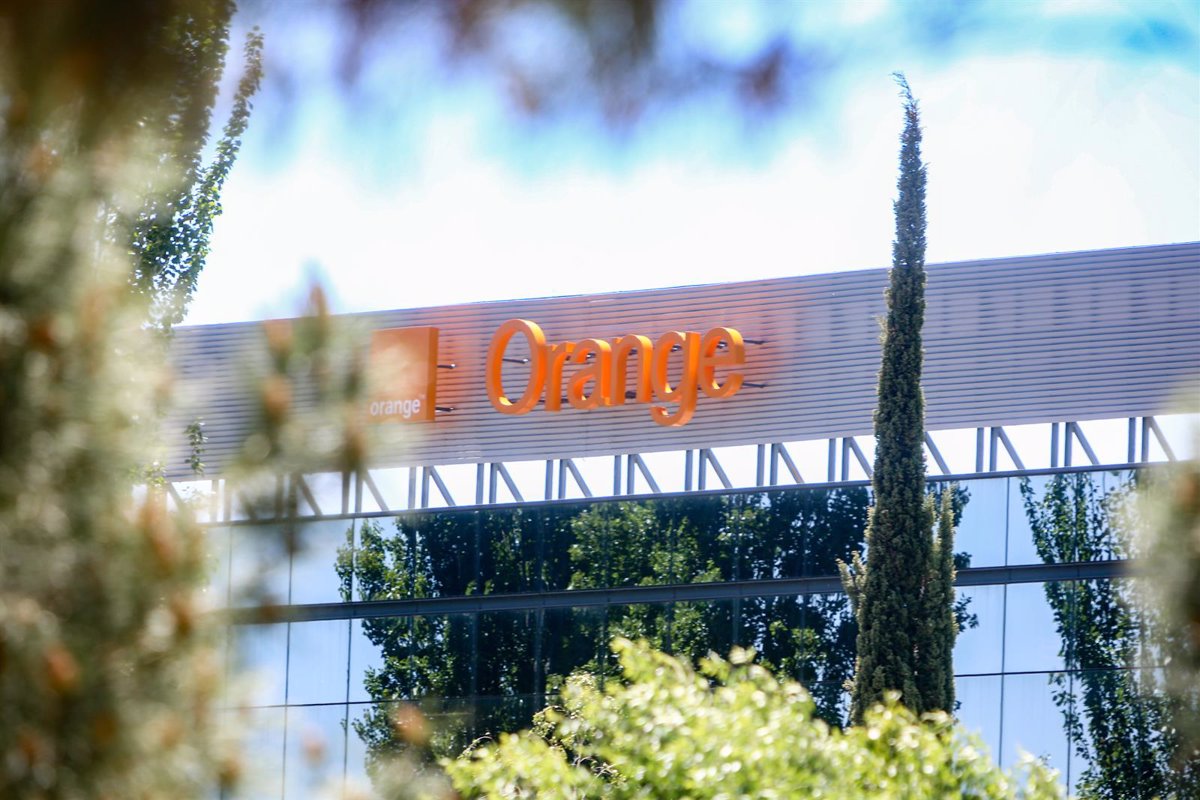 Orange and MásMóvil announced this Saturday an agreement to combine their operations in Spain and create a “joint venture” worth €18,600 million, the two companies said in a statement.

In terms of sales, the new company would achieve sales of EUR 7,300 million and an adjusted gross operating profit of around EUR 2,200 million.

The operation is subject to the approval of the competition authorities and other relevant authorities and is expected to be completed in the second half of 2023 at the latest.

The statement from both companies highlights that the joint venture, which would bring together complementary companies such as those of MásMóvil and Orange, would result in significant efficiencies that “would allow the combined company to accelerate investments in FTTH and 5G, which is important for the Company will be beneficial to consumers Spaniards”.

The agreement between the parties includes the right to activate a public offering (OPV) under certain conditions agreed by both parties after a specified period of time, and in such a scenario Orange has the option to take control of the combined company at that price of this public offer to sell (OPV).

The “due diligence” carried out since last March has shown a synergy potential of more than 450 million euros per year from the fourth year after the completion of the operation.

In addition, the transaction will be supported by a €6,600 million non-recourse debt package that will, among other things, finance a payment of €5,850 million to the shareholders of Grupo Orange and MásMóvil.

In that sense, this payout to shareholders will be asymmetric as it implies a rebalancing of the equity value in favor of Orange to reflect the different debt levels of the two companies separately. This debt package consists primarily of bank debt provided by a “pool” of banks. MásMóvil’s existing liabilities will remain in the new company.

Orange CEO Christel Heydemann believes that the creation of this new company is “of fundamental importance for the Orange Group, the Spanish telecoms market and for our customers”.

For his part, the CEO of MásMóvil, Meinrad Spenger, emphasized that together with Orange they intend to form “a strong operator with a sustainable business model and the ability to invest in infrastructure, technology and talent worldwide”. “We anticipate that this operation will boost competition, digitization and innovation in the Spanish market,” he added.