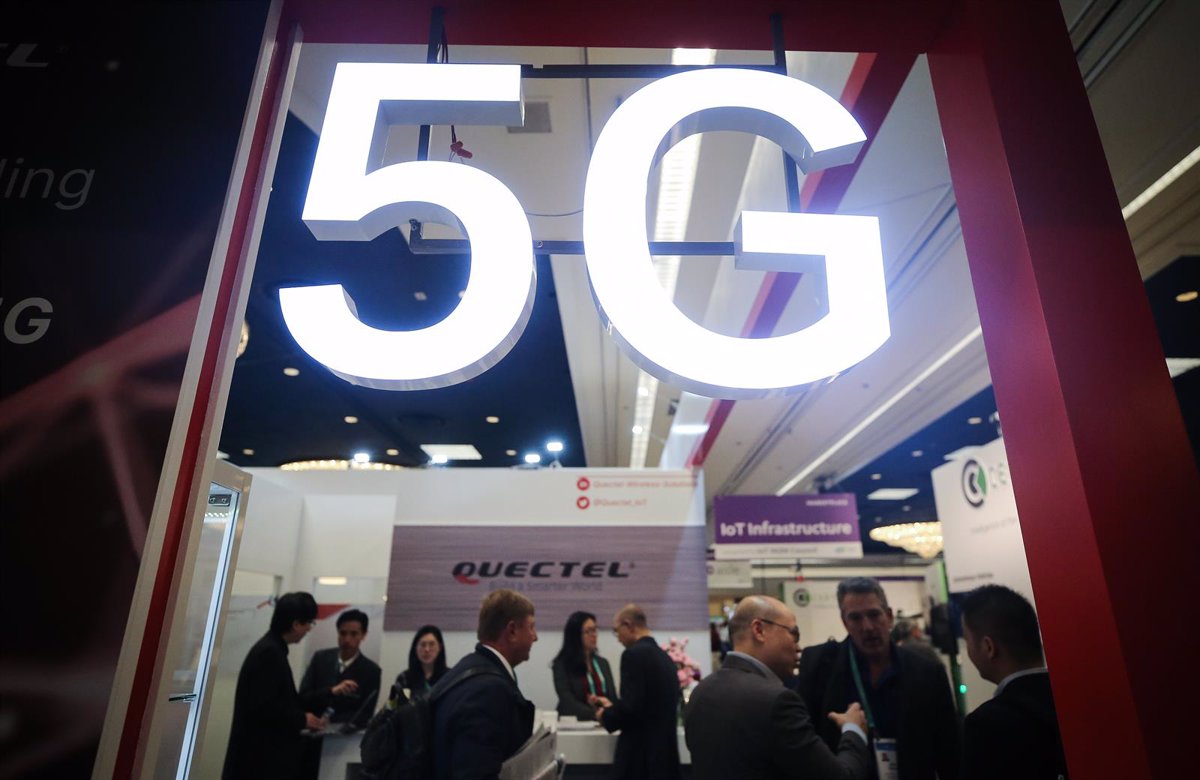 The country’s main operators have opposed an auction of the 26GHz band this year, the only priority band yet to be awarded for 5G, proposing it to be postponed to 2023 or 2024 until the technology matures.

In his summary of the contributions to the public consultation on how the auction should proceed, the Secretary of State for Telecommunications and Digital Infrastructure underlines his position: “They consider that there is currently no demand for this band, so there is no point in preparing a Auction”.

Industry sources confirmed this position to Europa Press, recalling that operators had already made “massive investments” in spectrum, tariffs and the deployment of 5G, where they would also have to meet coverage obligations.

Likewise, these sources stated that there are still no devices that work in this band, nor is their use fully clear.

Despite these requests, the government plans to continue the auction with a view to holding it later this year. The general budgets have established that the Executive expects to input €140 million from this process and it is one of the reforms included in the Recovery, Transition and Resilience Plan.

MásMóvil, Orange, Telefónica and Vodafone participated in the public consultation on behalf of the operators and a total of 30 companies.

In the consultation, whose contributions are presented aggregated by staker type, device manufacturers (Ericsson, Huawei, Nokia and Qualcomm) were divided as some supported the tender while others warned that the devices would not be “mature” until 2025.

On the other hand, the employers’ associations of various sectors (among which DigitalEs, which represents the operators, was not found) have expressed their support for the tender, believing that it could be an opportunity to boost the ecosystem, while the engineering associations believe that there is already sufficient technical and technological maturity to conduct a tender, but the “economic and market maturity of the ecosystem” is lacking.

The executive analyzed this year the contribution of a total of 30 companies to the consultation on the use and the model that should be used for this last 5G band, which has a large amount of spectrum to distribute but if it is very localized , the transmission of information only extends over small spaces.

Because of this, usage of this band is expected to be selective, focusing on areas of high traffic concentration, emergency use, a complement to fiber, or business applications such as B. Creating a private network in an industrial complex.

In fact, another of the different aspects of this band is that the government plans to reserve part of the spectrum for industrial and local use, another point of friction with operators.

In this case, the operators indicated that the entire spectrum would be auctioned among themselves and later sold to companies on the secondary market because, unlike in other developed countries such as For example, Germany sees little demand for these services.

However, the other actors, including the government, are in favor of reserving part of the available spectrum for self-consumption services. In this way, the companies themselves would request spectrum from the government, which would open up the business of creating private networks to other players, one of the new industries that operators, infrastructure companies like Cellnex or technology companies like Amazon have captured an interest.

For their part, the requested satellite companies guarantee that the services provided in this band will not interfere with the connectivity services they provide in the immediately higher band (28 GHz).

At the moment, the exact date of the auction is not known, but the government plans to launch grants for business projects using 5G before the end of the summer.

With this boost, the executive wants to encourage the development of the use of this technology and its business applications, together with research grants, which will, among other things, increase the number of connected devices and reduce latency and energy consumption.