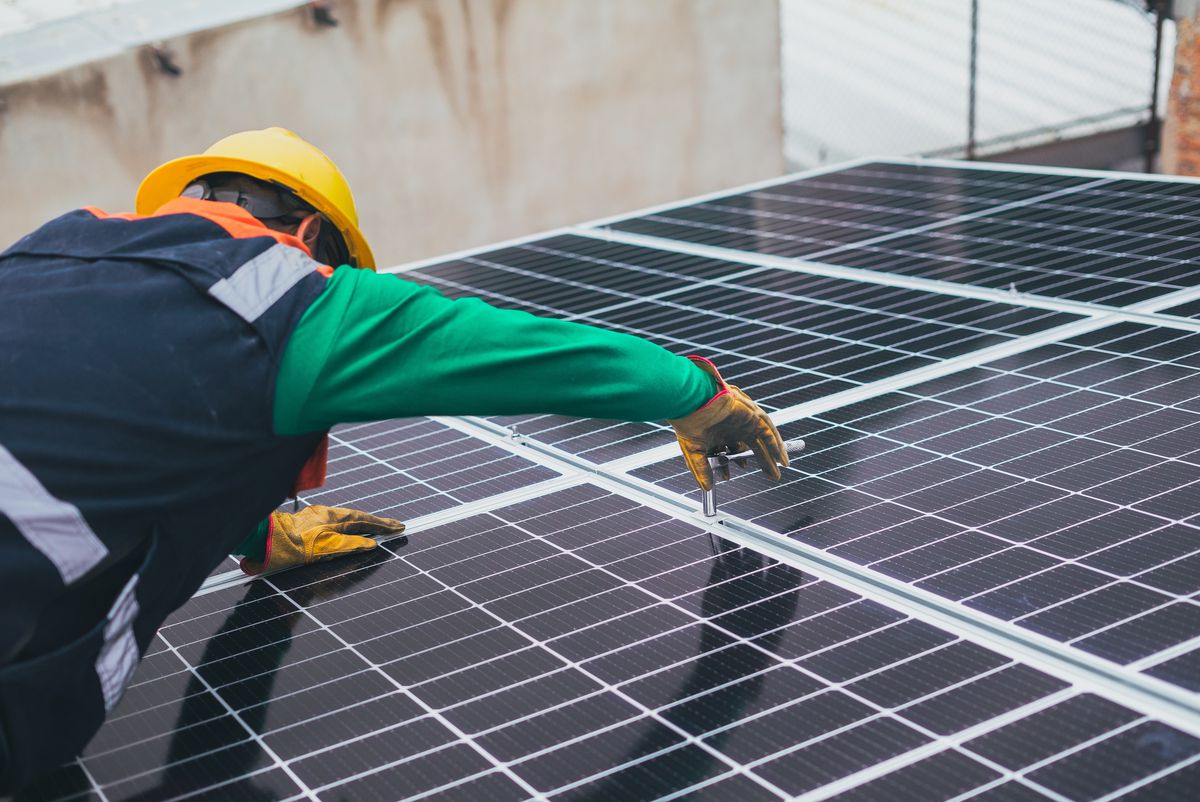 A little over a year after postponing its IPO schedule, Opdenergy is back at it. The renewable energy company announced this Wednesday its plans to start trading on the Spanish stock exchange in the coming months, with a valuation of up to 575 million euros. The group, which expects the operation to raise $200 million to fund its expansion over the next three years, says it is in “advanced discussions” with an “anchor investor” willing to to take over 25 % of the offer . .

Opdenergy’s goal is to reach a total capacity of 3.3 gigawatts (GW) by the middle of this decade, in both operational and under construction projects. That’s twice what he has today. “The funds received will allow us to continue the development of renewable energy projects in our markets with a profitable and business-oriented strategy,” the company’s chief executive officer Luis Cid said in a statement released Wednesday morning.

Opdenergy’s original roadmap was supposed to go public on May 7 last year with a much higher capitalization than now forecast: between 826 million and 926 million. However, the company decided to postpone the operation in a decision justified by the “unstable” conditions of the markets and the premiere of its competitor Ecoener a few days earlier, which recorded a drop of more than 15% in its debut. The current moment for equity markets does not appear to be the best either, with high inflation-related volatility and expectations of sharply rising interest rates in the coming months.

Opdenergy is focused on photovoltaic power generation (with 34 plants) and to a lesser extent onshore wind energy (one plant in operation). It currently has an installed gross capacity of just over 1.6 GW, to which a further 780 megawatts (MW) must be added in the pre-construction phase.

Based in Madrid, the company is present in five European markets (Spain, Italy, United Kingdom, France and Poland), in the United States and in three Latin American countries (Chile, Mexico and Colombia). Its strategy is to accelerate its growth in “attractive first-tier countries” where it can sell “in hard currency (or pegged to a strong currency)”. The supply contracts it has signed relate to the sale of Long-Term Energy (PPA, in industry jargon).

- Advertisement -
Share
Facebook
Twitter
Pinterest
WhatsApp
Previous articleMateBook D16 and 16s: Huawei offers you a monitor with its new notebooks
Next articleIceta assures that the film law will include a “more restrictive” and “stricter” definition of the independent producer