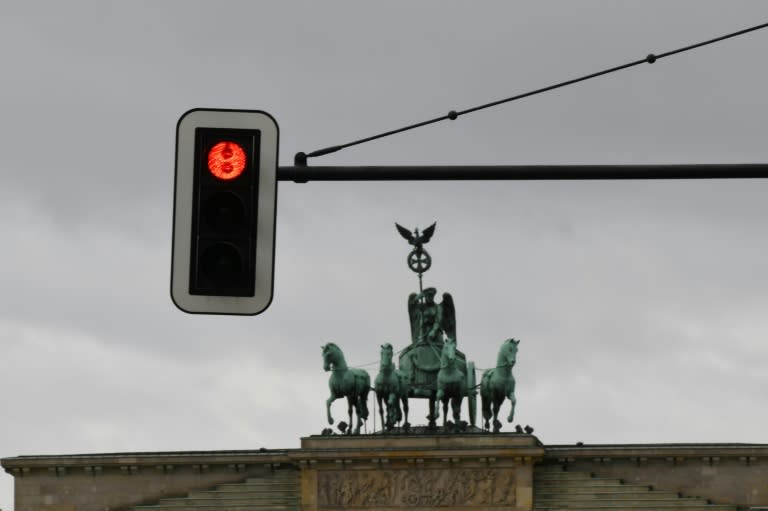 According to a study commissioned by “Zeit”, many entrepreneurs in Germany are critical of the framework conditions for business creation in this country. 38 percent of entrepreneurs have already thought about giving up their business, as “Zeit” announced on Wednesday. The figures come from the so-called study of medium-sized companies commissioned by the business magazine “Zeit für Unternehmer” and the foundation “In Gute Gesellschaft”.

The reason for the frustration of many company founders is a series of political and social obstacles. Only around one in eight entrepreneurs (13 percent) in Germany attested to a favorable start-up climate, and only 16 percent of those surveyed were satisfied with the political framework. Only one in five believed that medium-sized companies in Germany received proper recognition.

According to the results of the study, there was a difference between the entrepreneurial goals of men and women. “Female entrepreneurs are more value-driven and less money-oriented than female entrepreneurs,” said Lars Harden, director of analytics firm Aserto, which compiled the data.

With regard to society, employers rated the social divide as particularly worrying (64 percent). 61 percent cited the climate crisis as a key challenge, with fake news and hate speech (61 percent) and populism (60 percent) also worrying businesspeople. The war in Ukraine did not play a role due to the period of the survey.

However, the study also revealed a high level of self-confidence on the part of entrepreneurs: nine out of ten respondents saw mid-sized companies as “the economic backbone of society”. 65 percent also saw positive things in the corona pandemic: 58 percent of the respondents stated that the pandemic had accelerated digitization in their own company. However, 17 percent also complained that they had been estranged from their workforce during the pandemic.

For the study, the Aserto Institute surveyed a total of 400 entrepreneurs throughout Germany in December 2021 and January 2022. According to the “Zeit” newspaper, this is one of the most extensive studies on medium-sized companies in Germany.

- Advertisement -
Share
Facebook
Twitter
Pinterest
WhatsApp
Previous article“C’mon C’mon” by Mike Mills on film: Being a father, on the other hand, is very
Next articleWith the help of Benzema, Zidane plans to direct 4 goals to Real Madrid