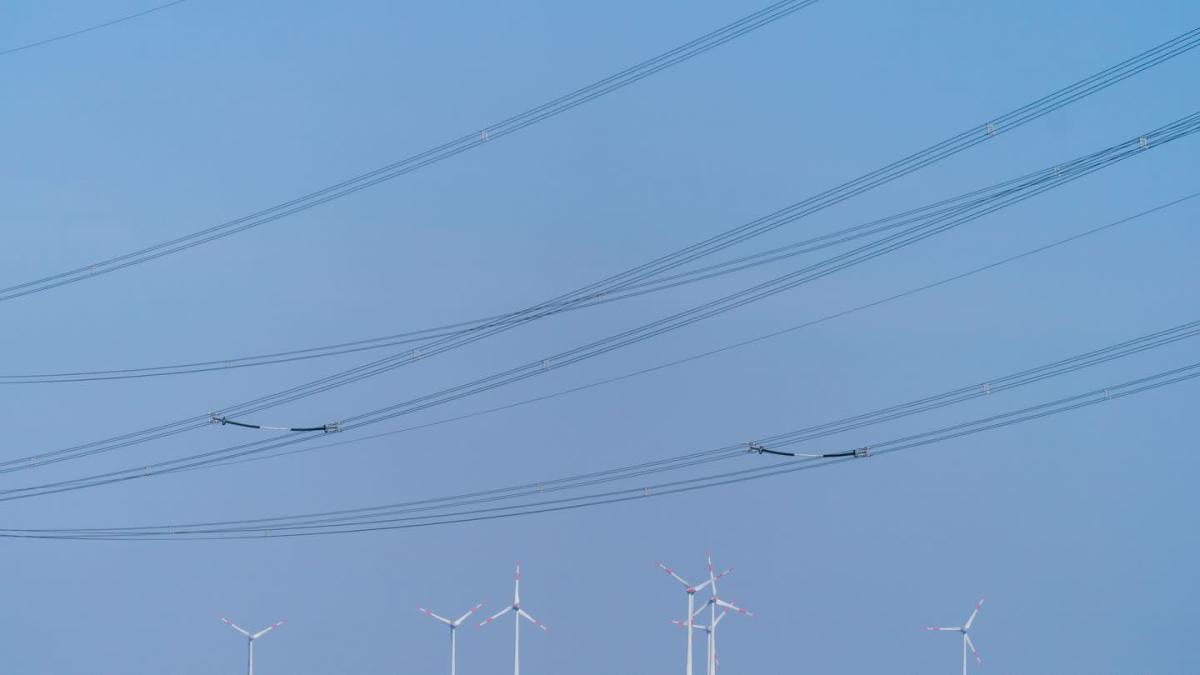 “It’s going to be bitter, but I think we have to give up Russian oil and gas supplies as soon as possible. We must not always be the brakeman in the Western alliance,” said the CDU politician from the “Welt am Sonntag”: The Atlantic solidarity that Germany was allowed to enjoy is not a one-sided thing.”We must not back down when things get uncomfortable for us.”Kremlin chief Vladimir Putin must know:”For our way of life, for our freedom, we are willing to make substantial sacrifices.

Federal Transport Minister Volker Wissing has warned against a hasty interruption of the Russian energy supply. “It makes sense to make an energy policy independent of a state like Russia, which violates international law and destroys human lives without batting an eye,” the FDP politician told the newspapers of the Funke media group. “But we have to take the time to redesign our energy supply.”

Wissing warned that otherwise processes would be triggered “that would leave us unable to act.” “Our social cohesion
it should not erode. Mr Putin would like nothing more than to drive our energy policy up against the wall and face it weakened.”

The convulsions in the international energy markets and also speculation have caused the cost of electricity, refueling and heating to increase considerably. This affects both consumers and businesses. Federal Finance Minister Christian Lindner (FDP) referred to the planned reduction in taxes on gasoline and diesel, as well as the one-time special payment of 300 euros for each person employed at the “Frankfurter Allgemeine Sonntagszeitung”. However, the state cannot compensate for the loss of prosperity due to rising energy import prices in the long run. “He can mitigate the short-term consequences and limit the damage,” Lindner said.

Schäuble emphasized that it was a mistake to launch the Nord Stream 2 pipeline despite the Russian occupation of Crimea in 2014. “I have never hidden the fact that I thought the construction of this pipeline was wrong. It was also wrong that we agreed to sell the German gas storage facility to Gazprom.” The Germans should have noticed that the stores were half empty last fall. “From today’s perspective, it stinks to heaven.”

Federal Economy Minister Robert Habeck (Greens) reported on Friday on progress on the path to less Russian imports of gas, oil and coal. Germany is in the process of expanding supply, according to a “Progress Report on Energy Security” from the ministry. Consequently, Russian oil imports to Germany are expected to be halved by the summer. With the end of the summer and towards the fall, Germany could do without Russian coal entirely, Habeck said.

The energy industry is also optimistic about looking for alternatives to Russian hard coal. “A complete conversion of the supply chains for the supply of coal to power plants in Germany is not easy, but it is possible in the coming months,” said Kerstin Andreae, general manager of the Federal Association of Power and Water Industries ( BDEW), the newspapers of the Funke media group. The plant operators are in talks with other supplying countries. Potential suppliers are the US, Colombia, South Africa, Indonesia, Canada, and Australia.

With gas, the situation is more complicated. According to Habeck’s ministry, the share of Russian gas deliveries has already fallen from 55 to 40 percent. Habeck said it might be possible to become independent of Russian gas by the summer of 2024, with the exception of some actions. But that also depends on the rate of expansion of renewable energies and a reduction in consumption at all levels.

The BDEW said that about 50 percent of Russian gas could be replaced in about a year. This corresponds to around 20 percent of the annual gas requirement in Germany. Imports of liquefied natural gas (LNG) could contribute. However, in the long term, more reliance must be placed on renewable energies and a rapid increase in hydrogen.