OnePlus 10T: here’s how to follow the launch live 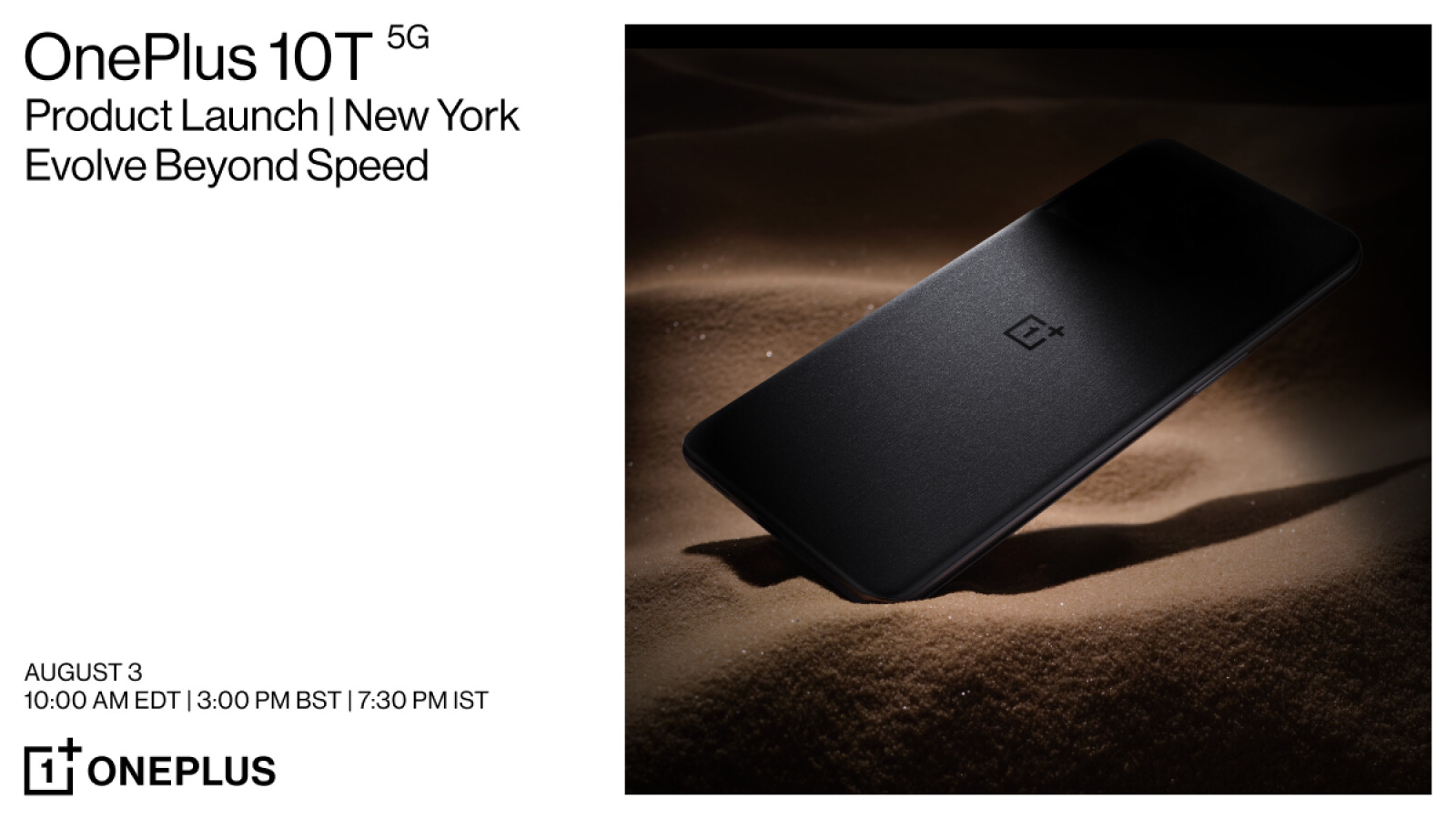 OnePlus will present the new OnePlus 10T today July 27 at 3 p.m. The Model T is an upgrade to OnePlus’ original smartphone, so we can expect some promising new tech. It will definitely be worth watching the event, so we’ve summarized for you where you can best follow the live stream.

OnePlus is offering live streaming directly to multiple platforms, so anyone can catch the event. The easiest way is probably the transmission on the OnePlus website to chase. Alternatively, the stream is also available on YouTube alone OnePlus Channel.

What do we know about the smartphone so far?

As already said, it will be an improved version of the OnePlus 10. So far, however, not all innovations are known and OnePlus may surprise users a little. Either way, the new Snapdragon 8+ Gen 1 will be on board, which means good performance is almost guaranteed.

The software also benefits from an update

In addition to the release of the Oneplus 10T, the manufacturer’s software is also being updated. OxygenOS 13 will be released with the new smartphone and will bring new functions. According to the manufacturer, improvements in the areas of gameplay, connectivity and customization options should be made.

We are not aware of any other version in this context, although that means nothing. It is quite possible that OnePlus has other surprises in store. We won’t know more until this afternoon.