One in five youth at risk of poverty – That’s planned 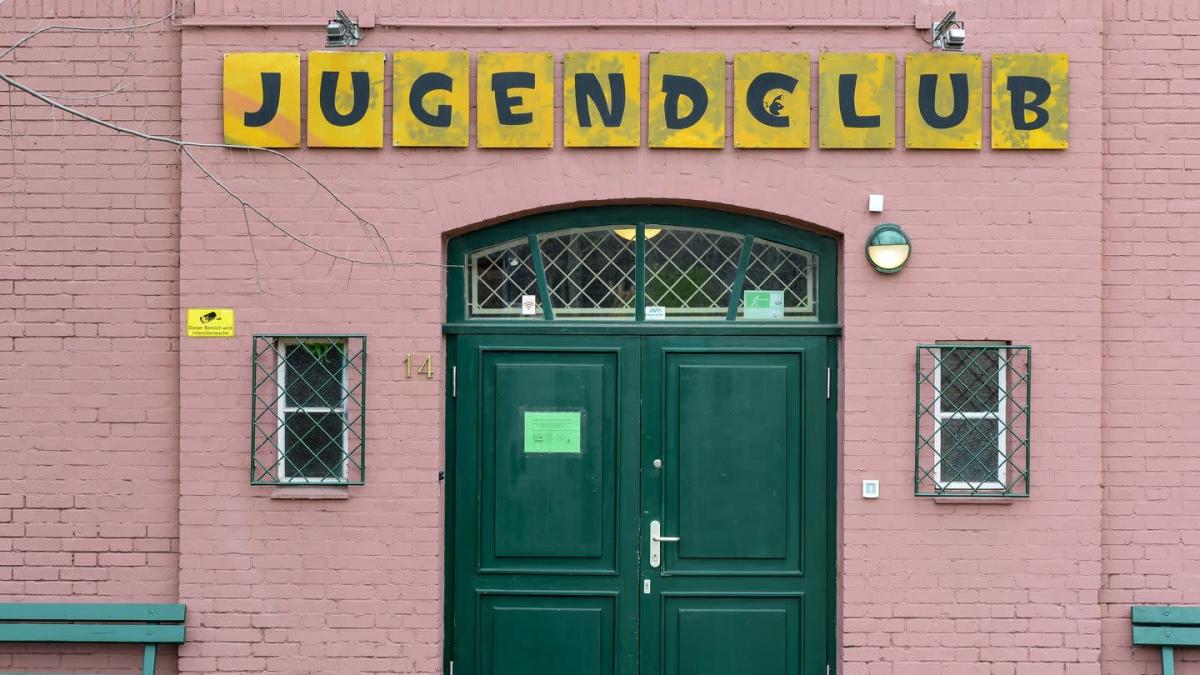 Berlin (dpa) – Among children and young people in Germany, one in five people is officially at risk of poverty.

20.2 percent of those under the age of 18 live in households at risk of poverty. This is demonstrated by a response from the Federal Ministry of Social Affairs to a question from the left in the Bundestag, which has been received by the German Press Agency and first reported by the newspapers of the Funke media group. The federal government is expected to launch an immediate surcharge for those affected on Wednesday.

This is not enough for the left. Families particularly suffered from today’s very high food and energy prices, said parliamentary group leader Dietmar Bartsch. He called for the immediate increase in the child benefit for all children to 328 euros. For the poorest, a basic child security of up to 630 euros is needed.

More money for 2.7 million children and youth as of July

Relative to the national median income, the majority of children and youth at risk of poverty live in the city-state of Bremen, where the figure is 42 percent. It is followed by Saxony-Anhalt with 26.2 percent and Berlin with 26.1 percent. There are much lower rates in Baden-Württemberg (15.8 percent) and Bavaria (12.2 percent).

The at-risk-of-poverty criterion is anyone who has to survive on less than 60 percent of median income. Since the calculation is based on total household income, the determining factor is the parents’ income. These are the most recent statistical data for 2020.

The federal government had also announced that it wanted to provide better help to families at risk of poverty. Asked by the left when the announced basic child safety would come, the social department wrote that the interdepartmental working group agreed upon in the coalition agreement would shortly start developing the project. Bartsch said, “The fact that the federal government wants to set up a task force first is bitter news.”

Due to rising energy prices, the coalition had also decided, among other things, to abolish the EEG surcharge, increase the allowance for long-distance travelers and add a surcharge for those in need. The Greens called for more relief, for example in the form of energy money. It is about social peace in Germany. As a fundamental social reform, the stoplight coalition also wants to replace basic security in its current form with a citizen subsidy.