On the way to a new living model 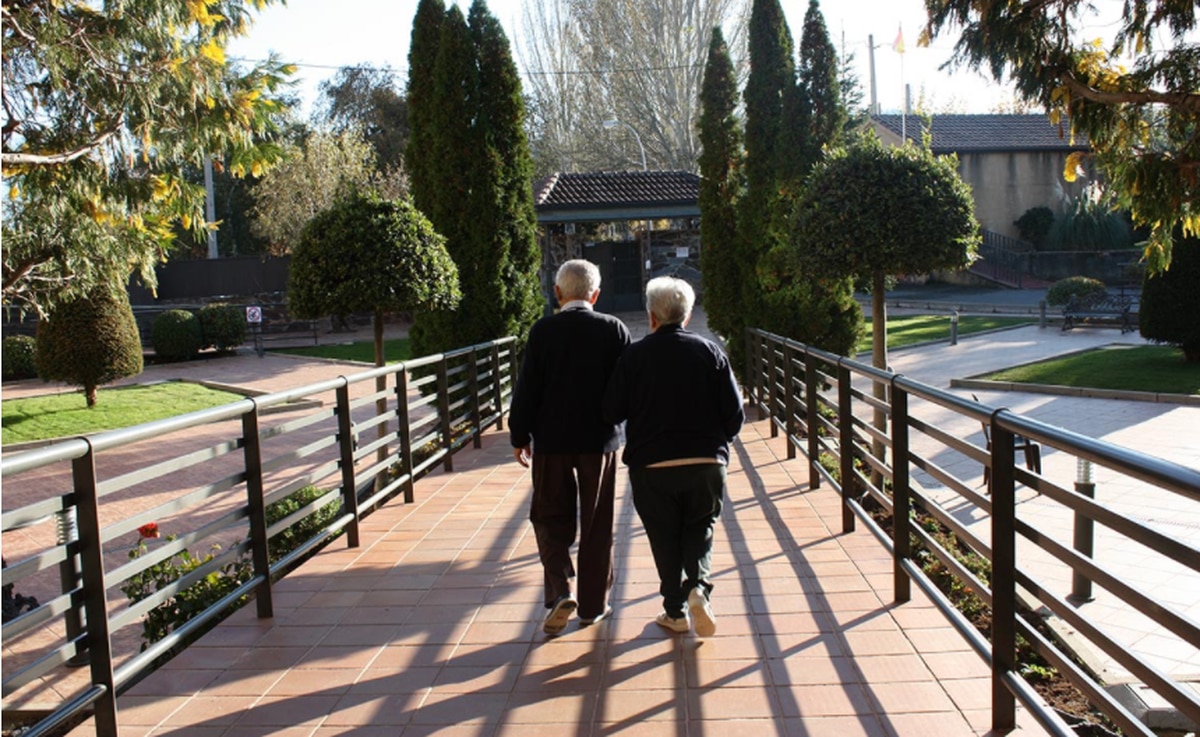 Fortunately, the hardest months of the pandemic are behind us. Turning the page, however, should not make us forget some of the lessons of the time. As pointed out in the editorial published by EL PAÍS on May 30th, the pandemic has revealed serious shortcomings in the operation of our residences that we must address immediately.

Today, concern about one’s own aging process is common among people approaching retirement. What support will they have when they need it? What resources will take care of them if needed? And what quality will this care have? It is the responsibility of public administrations to offer certainty in the face of these doubts.

To do this, we must initiate a change in philosophy that will allow us to move towards a new model of long-term care, more modern and better adapted to the needs, preferences and lifestyle of each person. First and foremost is the promotion of support in the home context through advanced telecare and home support services to meet the desire of most of us to continue living in and around our homes.

In addition, if older people need to move house, they should move to centers that are as close to their place of residence as possible and where their way of life is respected.

The government plans to agree with the Autonomous Communities in the coming days on a new care home model that will gradually increase staffing rates – except for two residents, a direct caregiver will come – and will effectively ensure health care for all residents apartments, under the same conditions like the rest of the citizens. In addition, dormitories need to increase their proportion of single rooms – intimacy does not end with age – and are organized on the basis of small, dorm-like coexistence units where each person’s preferences are respected. In order to implement this model change, a transition period is logically required, which the government has set between now and 2029.

This care model has been implemented in the Nordic countries for decades and some areas in Spain have started to promote it in recent years. Also, the World Health Organization or the European Economic and Social Committee, among other international organizations, have expressed themselves in the same direction: the reform of long-term care models can no longer be postponed in order to guarantee people in a situation of dependency, dignity and quality care.

The coalition government has decided to negotiate this model change intensively with the autonomous communities. First, because dependencies in general and housing in particular are autonomous powers. And secondly, because the structural reforms that are pushed forward with a sufficient degree of dialogue and consensus are sustainable. For this reason, the government has been making great efforts for months to integrate the different ideas of state governments, family associations, experts and social partners on this topic.

In any case, the situation in which some trade associations in the industry find themselves is surprising. Its immobility can only be understood as a defense of its current business model. This is undoubtedly a legitimate position, but the government has a responsibility and an obligation to go beyond individual interests and ensure that the rights of dependent persons are not subject to market logic.

The main criticism of the government’s bet centers on the alleged lack of funding that accompanies the reform. To be clear, never before has a government made an economic commitment to dependency comparable to that of the coalition government in this legislature. In the last two years, government funding for the dependency system has doubled through the regular budget, and the inclusion of funds from the Recovery, Transition and Resilience Plan will increase these investments even more, reaching a total increase of more than 5,000 million euros in this legislature. Anyone who doesn’t want to change the living model always finds excuses, but in this case there can be no financing.

We live in an increasingly long-lived society. In 2030, almost a quarter of Spain’s population will be over 65 and there will be more than 3.5 million octogenarians. Today we have the opportunity and responsibility to design a long-term care model that responds not only to the current needs of older people, but also to the challenges that Spanish society will face in the decades to come. Let’s not waste this opportunity.

Nacho Alvarez He is Secretary of State for Social Rights in the Spanish Government and Minister of Economy of Podemos.