On November 22, the fourth tender for renewables with 3,300 MW for wind and photovoltaics will take place 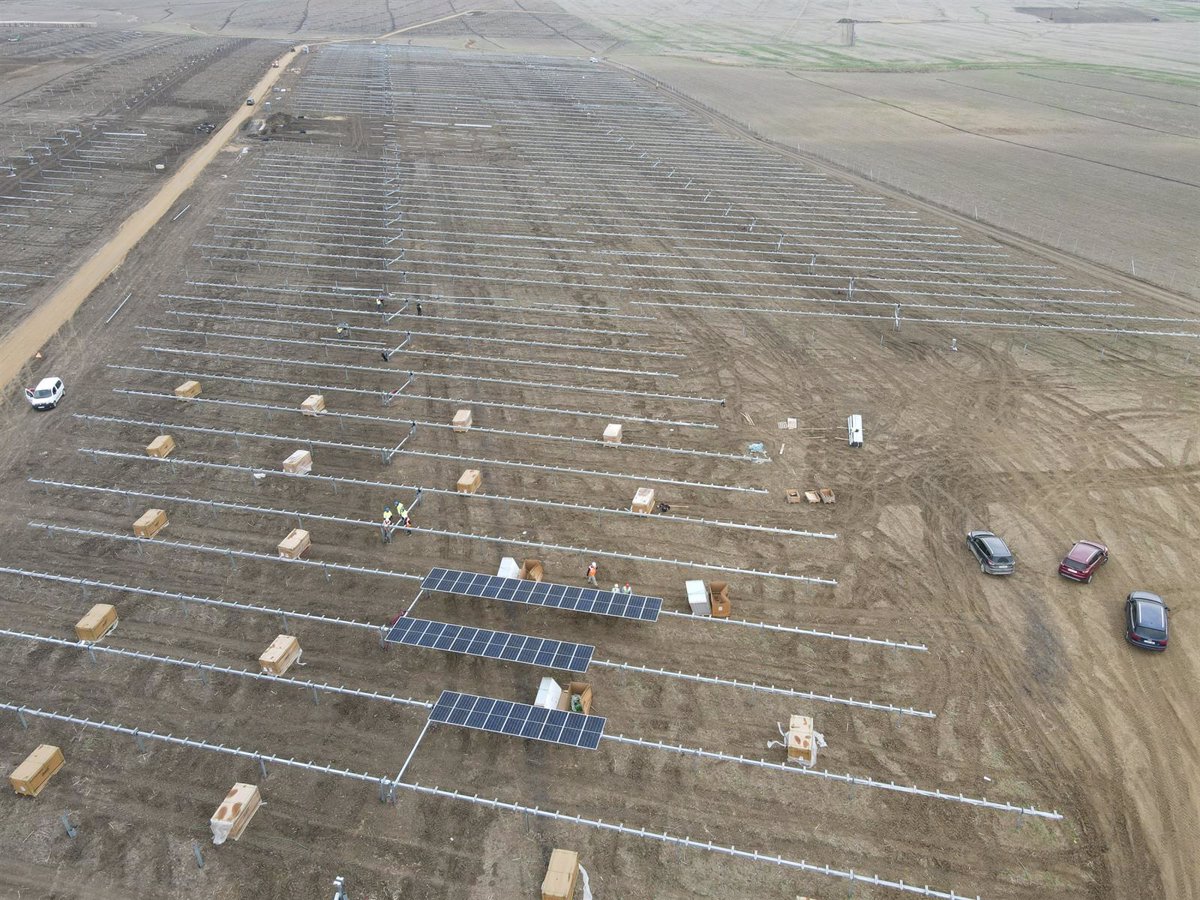 The government will hold a new renewable energy auction on November 22, the fourth under the new program, which will put a total of 3,300 megawatts (MW) of wind and photovoltaic power into play, with the goal of accelerating the electrification process of the economy , cut gas consumption, reduce electricity prices and drive the achievement of climate targets, the Ministry of Ecological Transition and Demographic Challenge reported.

Concretely, this new renewable energy tender is structured around two electricity quotas, one of 1,800 MW for photovoltaic and one of 1,500 MW for wind.

The government has already launched three auctions for the Renewable Energy Economic Regime (REER) allocation. Two, held in January and October 2021, focused on photovoltaic and wind technologies, awarding a total of 2,902 MW photovoltaic and 3,256 MW wind at prices well below those registered in the wholesale electricity market.

The already called third auction offers capacity for 520 MW of thermoelectric solar, biomass, distributed photovoltaic and other technologies and will take place on October 25th.

In this new auction for November, the expansion and hybridization of existing plants will be accepted and if one of the quotas is not met, a transfer can take place, so that plants are allocated to the other technology.

The cabinet, led by Teresa Ribera, indicated that thanks to the auction, gas savings of an estimated 11,000 gigawatt hours (GWh) per year, 2.9% of total gas consumption in Spain in 2021, and a reduction in greenhouse gas emissions of around 2.7% are expected are millions of tons of carbon dioxide (CO2) equivalent. The forecast envisages that the investments required to carry out the contracted service will amount to around 2,900 million.

In the auctions to obtain the REER, developers bid for the price they are willing to charge for the energy produced by their assets – 12 years in the case of wind and photovoltaic energy – with some impact on the market price.

As with the other auctions, the winning companies must submit a strategic plan with estimates of the impact on local employment and the industrial value chain. In addition, access to future REER auctions will be prevented for the winning establishments to discourage them from waiving the regime granted in that auction to proceed to another subsequent auction.

On the other hand, the Ministry has also initiated the process of prior public consultation of the project to update the National Integrated Energy and Climate Plan (PNIEC), the main medium-term energy planning tool to achieve the target of climate neutrality set by the legislator EU for before 2050, with the intention to incorporate the innovations at national and European level.

The EU has jointly increased its ambition and set an interim target for emissions reductions of 55% by 2030. In addition, the “Fit for 55” legislative package and the REPower-EU plan propose 45% renewable energy and increase their targets to improve energy efficiency and reduce energy consumption.

The Ministry explained that this process of updating the PNIEC “will make it possible to achieve the new EU objectives and to take into account the current context, in particular the impact of the measures and objectives included in the PRTR, which represents more than 40% of the funding for the impulse for the ecological turnaround”.