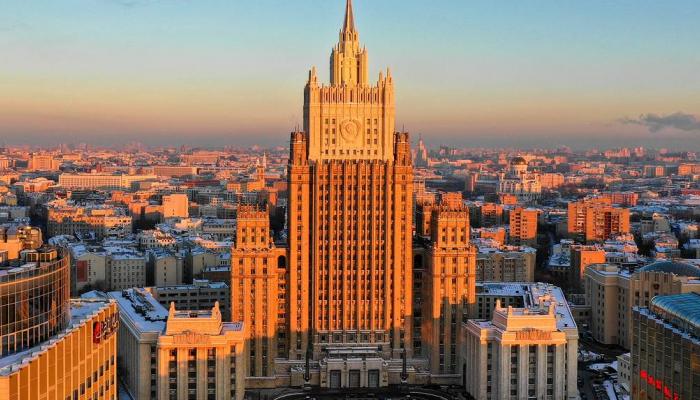 The Russian Foreign Ministry said on Wednesday that the ongoing military operation in Ukraine, which is entering its 21st day, will achieve its goals.

The ministry added in a statement that Europe will have to pay the price for the damage caused to bilateral relations between kyiv and Moscow.

On the ground, Russian airstrikes killed five people in the Ukrainian capital, kyiv, while the number of refugees from the war reached three million.

Ukrainian officials expressed hope that the war would end sooner than expected, perhaps by May, at a time when Zelensky said in a video address ahead of the next round of talks: “Meetings continue and I have been informed that the positions during the negotiations actually seem more realistic, but it still takes time for the decisions to be in favor of Ukraine.

Hinting at a possible deal, Zelensky earlier said Ukraine was ready to accept security guarantees from the West that fell short of its long-term goal of joining NATO. Moscow sees Ukraine’s membership in the Western alliance as a threat and has demanded guarantees that it will never join.

Ukrainian optimism was countered by Kremlin spokesman Dmitry Peskov, who said it was too early to predict the progress of the talks, adding that “the work is difficult, and in the current situation, the mere continuation of (the talks ) can be a positive point”.