Omicron subvariant almost as infectious as measles, the world’s most contagious disease 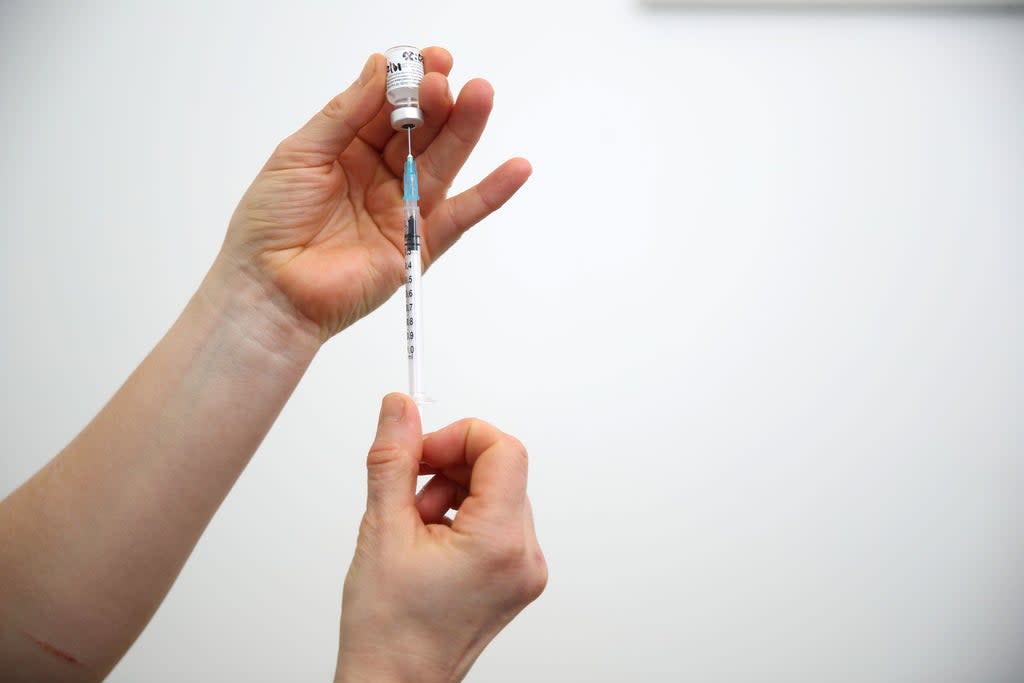 The new Omicron subvariant is almost as infectious as measles, one of the most contagious diseases in human history, a leading epidemiologist has warned.

The new variant, called deltacron, which combines both Omicron and Delta mutations, has been detected in several areas of France and is known to have been circulating among the population since January.

Professor Adrian Esterman, a former World Health Organization (WHO) epidemiologist, said ABC News, that although the new subvariant is not more severe than Omicron, it is more transmissible. He said: “That means we’re going to see the case numbers skyrocket.”

On his Twitter account, he added: “Omicron BA.2 is about 1.4 times more infectious than BA.1. The basic reproduction number (R0) for BA.1 is approximately 8.2, which makes R0 for BA.2 approximately 12.

“This brings it pretty close to measles, the most contagious disease we know of.”

So far, only a small number of cases of the new variant have been identified, and it is not yet clear how vaccines will protect against it.

Soumya Swaminathan, chief scientist at the World Health Organization, tweeted on Tuesday: “We know that recombinant events, in humans or animals, can occur with multiple circulating variants of #SARSCoV2.

“It is necessary to wait for the experiments to determine the properties of this virus. The importance of rapid data sequencing, analysis and sharing as we face this pandemic.”

And the Covid-19 technical lead for the WHO, Maria van Kerkhove, said on Twitter that her team was “tracking and discussing” the new variant.

Asked on Friday night if he had any concerns about the deltacron variant, UK Health Secretary Sajid Javid said: “There are variants that we would obviously keep under review.

“The most recent concern has been Omicron, but we have successfully navigated through that as a country thanks to the response of the British people.

“There are also the so-called Omicron sub-variants and we are not worried about any of them at this important time.

“We’re keeping it under review, but we don’t have any concerns.”