Olona insists her commitment to Andalusia is ‘firm’: ‘I’m privileged’ and ‘I’ll lead the opposition’ 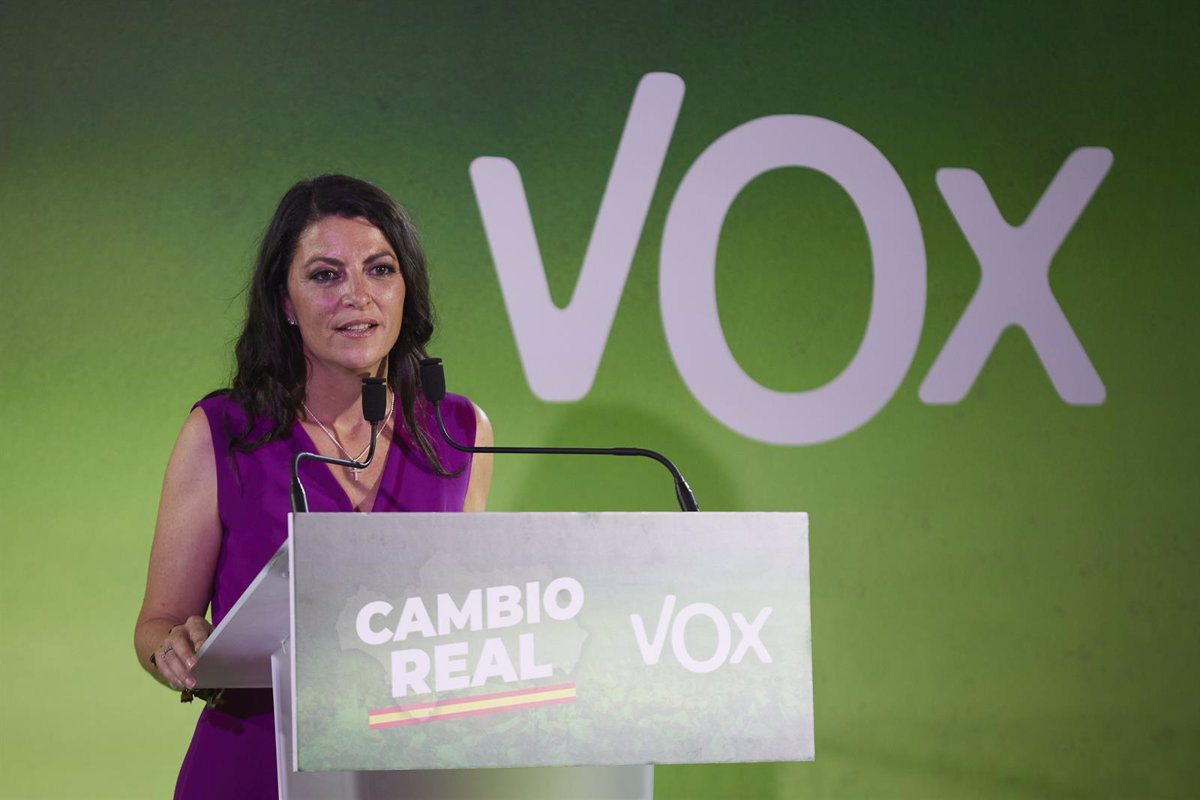 Vox candidate for the presidency of the board of directors, Macarena Olona, ​​insisted this Monday that her commitment to Andalusia “is firm” and that she is “privileged” to be part of the future regional parliament in which she aspires . lead the opposition.

Speaking to the media the day after regional elections, in which Vox won 14 seats in the Andalusian Chamber, Olona asked if it was worth leaving the Congress of Deputies to aim for the Executive, pointing out that “without a doubt”.

“I feel truly privileged because I have been given extraordinary trust and I am aware of the responsibility I carry on my shoulders. It is an enormous privilege to raise my voice to represent the Andalusians in Parliament,” stressed the candidate.

Whether she believes Vox President Santiago Abascal can demand that she return to Madrid for the general elections, Macarena Olona has hinted that she is a “soldier” in her party but above all a “daughter of God”. and He cannot be sure what the plans are that lie ahead. He has said that his life in Andalusia will take place between Seville, Granada and Salobreña.

For Olona, ​​the result of the Andalusian elections is “good for Spain because Andalusia said no to socialism and to the government of Pedro Sánchez”. He pointed out that Vox has established itself as an alternative and “the important thing is not so much 14 or 20 seats, but what you do with them”.

He has indicated that Vox arrives in the Andalusian Parliament to “give a voice to the nearly 500,000 Andalusians who have put their trust in his candidacy and reopen debates on issues that the left thought could no longer be debated”. .

Likewise, Olona has stretched out his “hand” to incumbent CEO Juanma Moreno (PP-A), winner of the elections by an absolute majority, to raise issues that benefit Andalusians. “We will be very vigilant so that the exercise of government is the best version,” he stressed.

According to Olona, ​​the Andalusians have “written a blank check” to Juanma Moreno who can rule “with hands untied”.

“Vox’s hand will be stretched out for whatever is good for the Andalusians and we will take the opposition to the points where there is a lasting embrace between the PP and the PSOE,” he pointed out.

He wanted to make it clear that Vox has no intention of occupying the “public chair.”