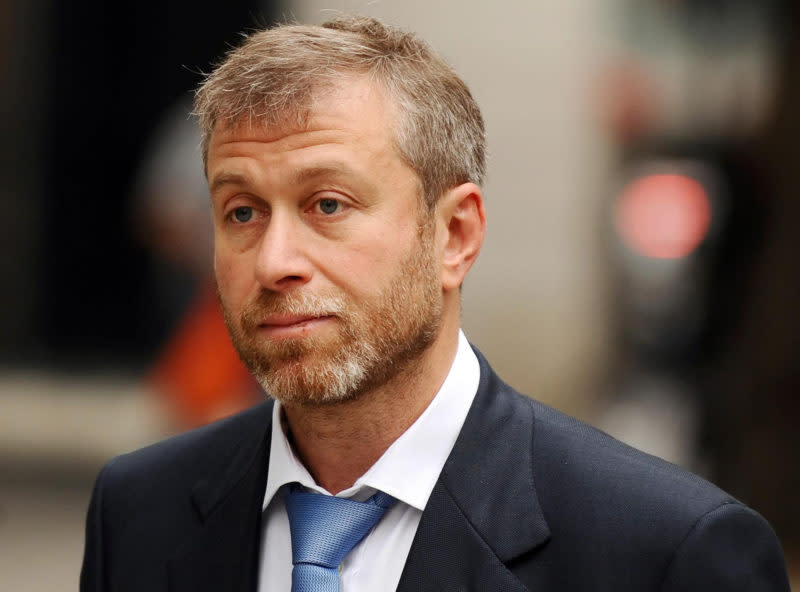 Major concern for negotiators in Ukraine-Russia peace talks: Russian oligarch Roman Abramovich and at least two other negotiators suffered symptoms of suspected poisoning after meeting in kyiv earlier this month. This is reported by the circles involved in these conversations. Those affected blame supporters of the Russian attack from Moscow.

The assumption is that agents of Russian President Vladimir Putin carried out a poison attack on a group of negotiators. They wanted to sabotage the talks to end the war. Western experts investigating the incident said it was difficult to determine whether a chemical or biological agent was used, or whether it was a dangerous radiation attack, according to the report.

After a meeting in early March, some participants had red, watery eyes and peeling skin on their faces and hands, the Wall Street Journal reports, citing people familiar with the matter. According to the British newspaper “Guardians” Abramovich is said to have lost his sight for several hours. The oligarch had been commuting between Moscow, Lviv and other trading venues for weeks.

In the meantime, all affected people should be better, they are out of danger, he said. A spokesman for Ukrainian President Volodymyr Zelenskyy told the newspaper that he was not aware of any suspected poisoning.