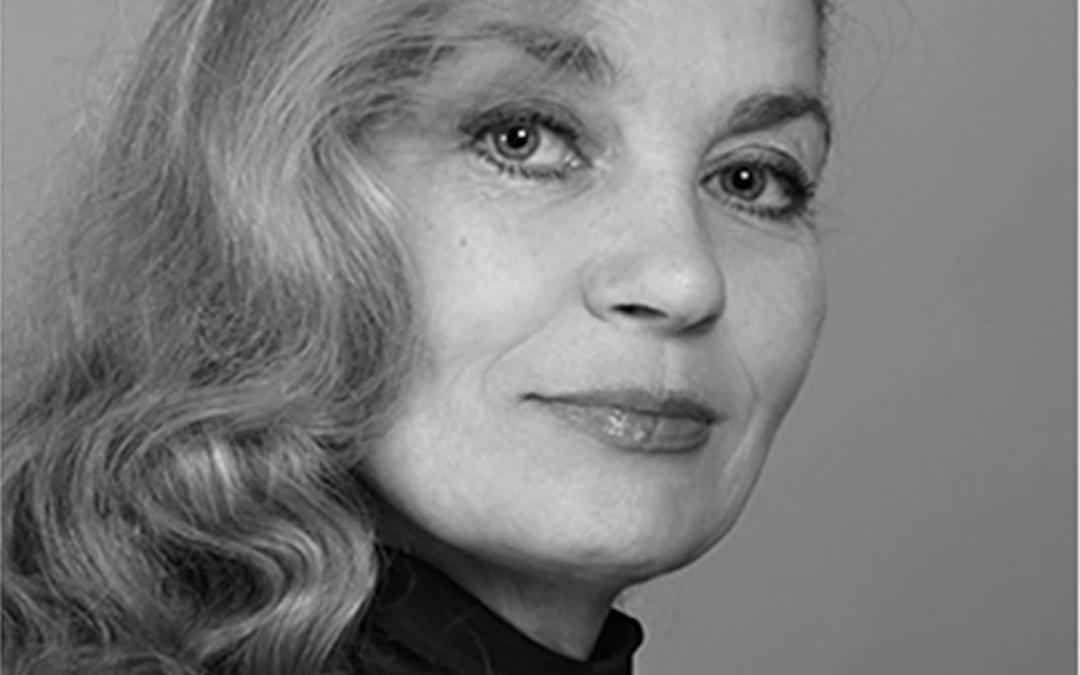 Oksana Shvets is famous as a renowned actress in her native Ukraine. Now the 67-year-old has been killed in a Russian rocket attack on a residential building in kyiv.

Many civilians were among the victims of the Russian war of aggression in Ukraine. Now, with Oksana Shvets, an actress revered in Ukraine has also died. Shvets was killed in a Russian rocket attack on an apartment building in kyiv, the Ukrainian capital’s Moloddy Theater said. The actress was part of the ensemble, for which the theater expressed her “irreparable pain” in a statement. Shvets turned 67 years old. The “Kyiv Post” in English has also confirmed her death.

Shvets received the award as “Honored Artist of Ukraine”

“During the rocket launch at an apartment building in kyiv,” the statement read, “an honored artist from Ukraine, Oksana Shvets, was killed.” In addition to her work at the kyiv Youth Theater, the actress, born in 1955, also worked at the Ternopil Music and Drama Theater and the kyiv Satire Theater.

For decades, Oksana Shvets acted in the theater, as well as in films. For her work she received one of the highest honors in her home country as “Honored Artist of Ukraine”. The honor is reserved for the most successful artists in the country.