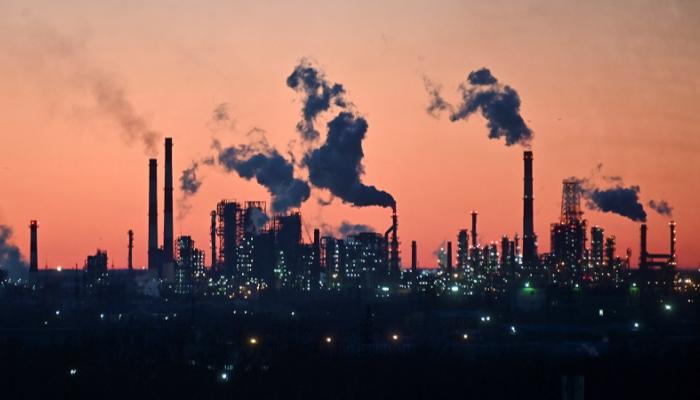 Oil prices continued to rise on Friday at the end of a volatile third week, with little progress in peace talks between Russia and Ukraine.

This has raised fears of tougher sanctions and prolonged oil supply disruptions.

But despite the recovery, the two benchmark contracts head towards the end of the week down around four percent. And prices have fallen from 14-year highs reached nearly two weeks ago. Russian President Vladimir Putin, in a spirited speech Thursday, denounced “traitors and scum” at home who helped the West, saying the Russian people would spit on them like mosquitoes, increasing market tension. about the continuation of the conflict.

“I still expect more volatility. There is still a lot of uncertainty,” said Justin Smirk, chief economist at Westpac in Sydney.

Volatility throughout the week was led by a supply shortage caused by sanctions against Russia, stalled nuclear talks with Iran, declining oil inventories and fears that demand would be affected by a increase in coronavirus cases in China.